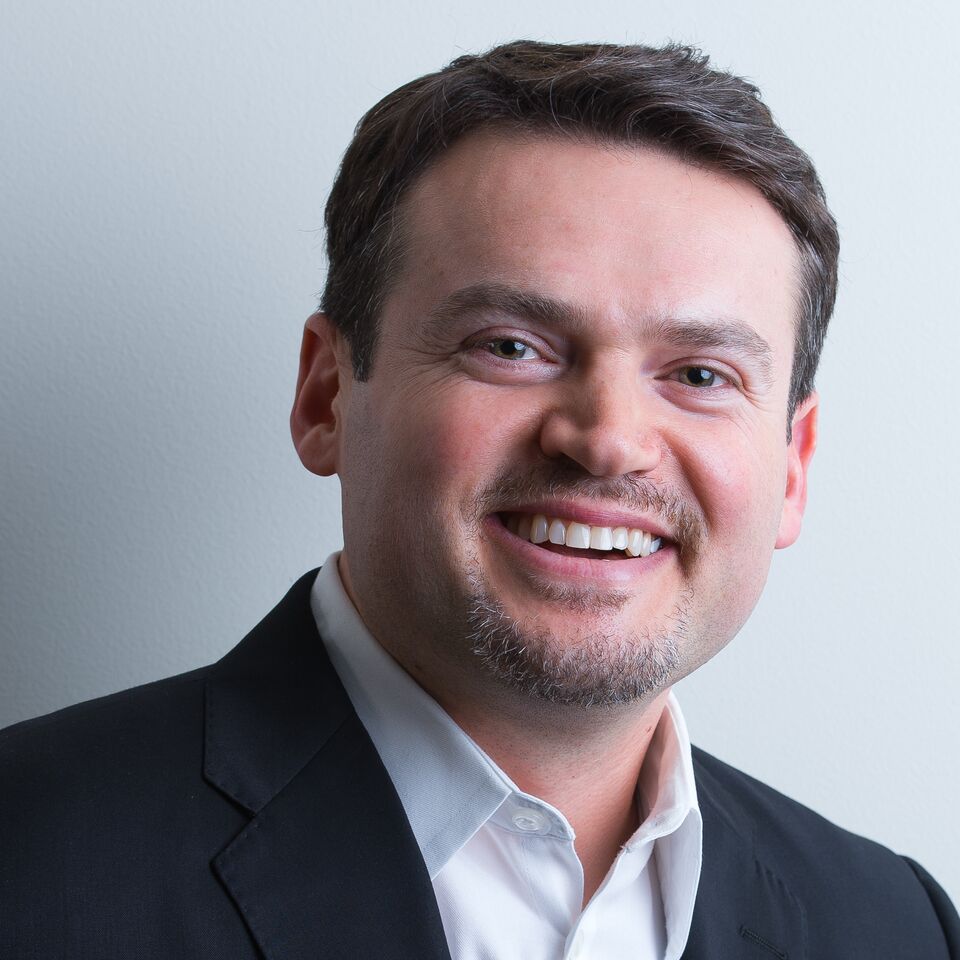 Does your company pay the best possible price for business supplies or corporate travel? Or could it negotiate a better deal?

Most procurement teams can’t answer that question quickly. That’s something that nine-year-old Coupa help with, although it must unseat two much larger software companies to succeed.

Coupa’s cloud software is used by finance teams to manage everything from information technology budgets to janitorial supplies to business travel. The company figures it has so far helped customers save more than $6.1 billion, by identifying contracts that should be renegotiated and by consolidating expense data across locations and departments. According to its Web site, Coupa’s customer renewal rate is more than 95%, meaning that a large majority stick with the system beyond the initial contract.

How much are companies willing to spend to control spending? Forrester Research estimates the market for e-procurement at about $1.4 billion for 2016, up slightly from this year’s projections. According to its analysis, Coupa is among the top three e-procurement suppliers based on estimated 2015 revenue, behind SAP’s Ariba division and Oracle (ORCL). (Forrester doesn’t break out specific revenue forecasts for any of the companies.) More money will be spent this year on cloud-based services for managing business expenses than on traditional systems that handle this process, Forrester predicted. Aside from the leaders already mentioned, challengers include Basware, Capgemini IBX, Ivalua, SciQuest, and Verian, according to the research company’s 2014 report on this topic.

Founded in 2006 by two ex-Oracle employees, Coupa doubled its venture funding six months ago, to benefit from the heightened interest in cloud-delivered expense management software. Since then, it has acquired two companies that lend more credibility to its quest—TripScanner, for managing travel expenditures and InvoiceSmash, for creating and processing electronic invoices.

Now, the company is prepping for its next phase of growth. This week, Coupa disclosed it has hired former ServiceSource executive Ray Martinelli to manage an influx of new employees. Over the past two years, Coupa doubled its engineering staff. It currently employs about 500 people, compared with 400 at the time of its June funding announcement.

Although the privately held company doesn’t disclose sales numbers, last quarter it added apparel designer Michael Kors and medical supplier Dental Corp. of Canada to a list of more than 500 corporate customers using the San Mateo, Calif., company’s software to process more than $120 billion in corporate spending. “I like Coupa as an organization,” said Duncan Jones, an analyst with Forrester Research. “I like their customer-centricity.”

Jones said some of Coupa’s users are replacing old software that hasn’t been updated for years. Others are embracing it as an alternative to homegrown systems that have become difficult to maintain internally. One advantage over SAP and Oracle, its ability to unfurl new features quickly.

One example of the latter is Fortune 500 company Synnex (SNX), a technology services company, which used Coupa’s software to consolidate more than 30 different expense management systems after a merger two years ago. “No one else could meet our timeline,” said Curt Metzger, director of finance at Synnex, which is based in Fremont, Calif. “They were willing to strategize and help us get there.”

Another Coupa customer, Fortune 500 car parts retailer, Sonic Automotive (SAH) of Charlotte, N.C., was able to standardize invoicing processes across more than 110 dealerships while still allowing local managers the freedom to make changes. “We’re able to see where the money is going, how it is being accounted for, and have copies of the invoices,” said Jeff King, procurement director for Sonic. “We can see what is happening. Our next step will be to get in front of it.”

To date, Coupa has raised $165 million in venture backing with its latest round led by T. Rowe Price. Coupa CEO Rob Bernshteyn, who joined the company from SuccessFactors back in 2009, isn’t big on discussing private valuations, but confirmed in June that Coupa’s is in the “billion-dollar range.”

The company’s next focus is on helping customers glean even more insights about where processes may be improved, highlighting potential bottlenecks to approvals or alerting managers when spending for certain items have reached budget thresholds.

Coupa’s biggest obstacle? The huge influence that SAP and Oracle still have within many large companies. It’s relatively simple for these huge companies to sell e-procurement services as part of a bigger contract, making it tough for Coupa to win customers.

Then, there’s inertia. Adopting Coupa’s software requires finance teams to rethink how expense processes are handled, a process than can be fraught with internal politics, Bernshteyn told Fortune during an interview last summer. “Our biggest problem is access to opportunity,” he said.

UPDATE, Dec. 11, 2015: The amount of money saved cumulatively by Coupa’s customers was changed to reflect a more recent calculation.