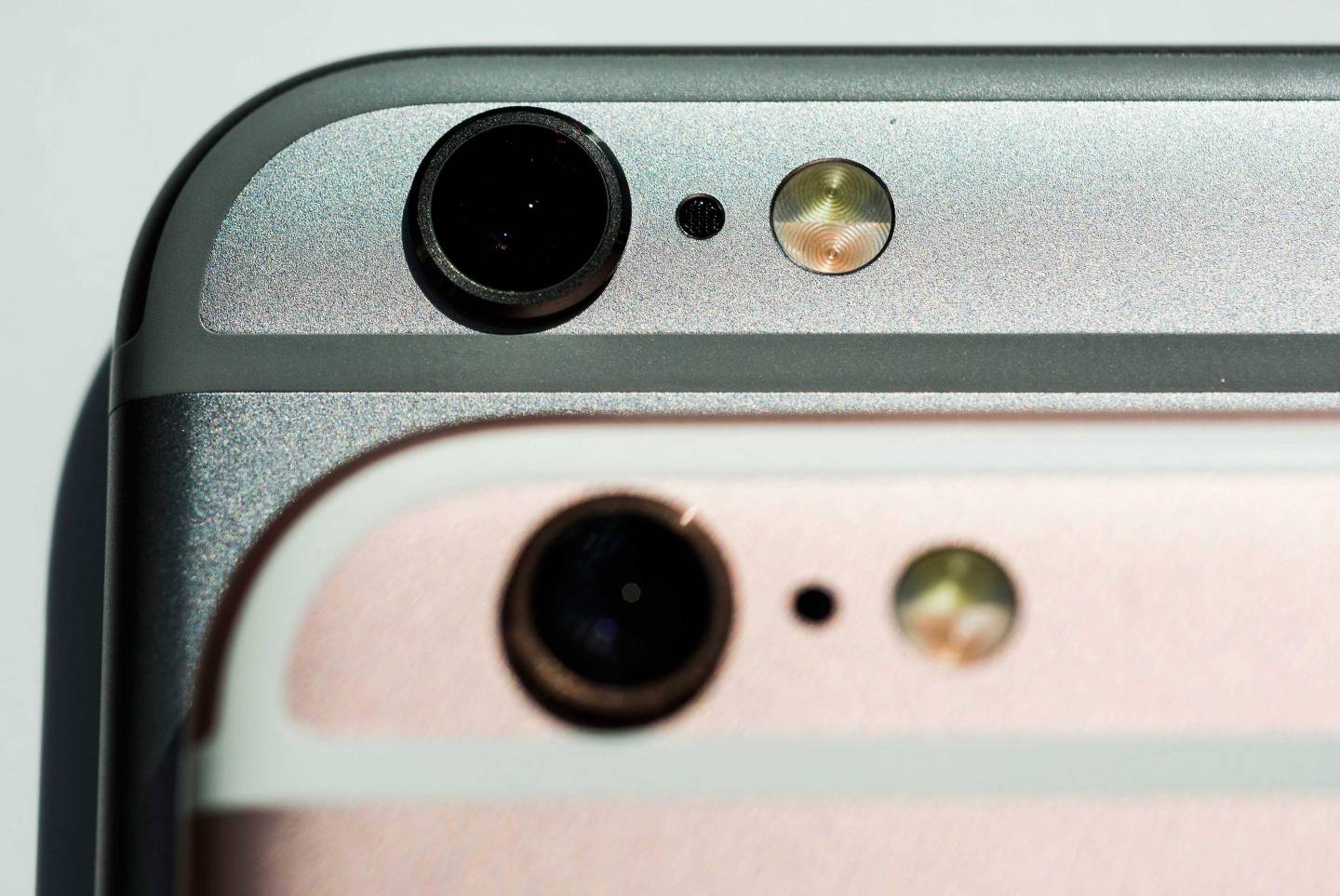 Apple CEO Tim Cook doesn’t like when people describe his company’s new iPhone smart case as having a “hump.”

In an interview with Mashable on Wednesday, he bristled at the widely adopted label for iPhone protector, introduced this earlier the week, that comes with a battery built into the back. That battery, which gives the iPhone hours of extra use, creates the “hump” in question.

“You know, I probably wouldn’t call it ‘the hump,'” Cook said without offering an alternative term. Instead, he changed the subject by bragging about the smart case and why he believes it’s such a good buy for iPhone owners, according to Mashable.

The Smart Battery Case, which works with both the iPhone 6 and iPhone 6s, provides extra protection against spills. The battery backup increases talk time by up to 25 hours and Internet use on cellular networks up to 18 hours, according to Apple.

It wasn’t long before the Internet exploded with mocking memes aimed at the case’s design. People took to Twitter (TWTR) and Facebook (FB) to share jokes, images, and videos, to mock the “hump.”

Even competing device maker LG got into the mix by posting an image showing its handset, the LG V10, with “no bumps.” The tweet included the hashtag #TheHump.

Now days later, mentions of the hump on Twitter continue to stream in. Over a few minutes on Thursday, people around the globe repeatedly posted images of Apple’s battery case that suggested that “the hump” is growing.

It’s unclear whether “the hump” is actually necessary from a design point of view. Some of the case’s users have questioned whether it would be possible, based on the relative simplicity of its components, to offer a slimmer design. In fact, iFixit, a company that tears down gadgetry and reports on what it finds, did just that to the Smart Battery Case. The company found that while the case houses a battery and few other components, “it looks like most of the brains probably live in software on your iPhone.”

Regardless, the launch has been viewed as an acknowledgement by Apple (AAPL) that iPhone battery life needs improvement. Product reviewers have criticized Apple’s iPhone 6s for having a shorter battery life than its predecessor.

Apple says that its new phones have a battery life of between 14 hours to 24 hours of talk time, depending on the version. But some owners have said that battery life in real-world use, where the iPhone is flipped on and off all day to check e-mail, browse the Internet, check Facebook, and make calls, is disappointing.

While Cook didn’t tell Mashable that his company created the case to address disappointing iPhone battery life, he did say that it would prove useful for those who “go on overnight trips” or don’t charge their iPhones daily.

Apple’s Smart Battery Case, hump and all, is available now in two colors: charcoal gray and white, for $99. Whether Apple will redesign it following the recent backlash is unclear.

For more about Apple’s iPhone, check out the following Fortune video: