2015 Was A Lousy Year for VC-backed IPOs 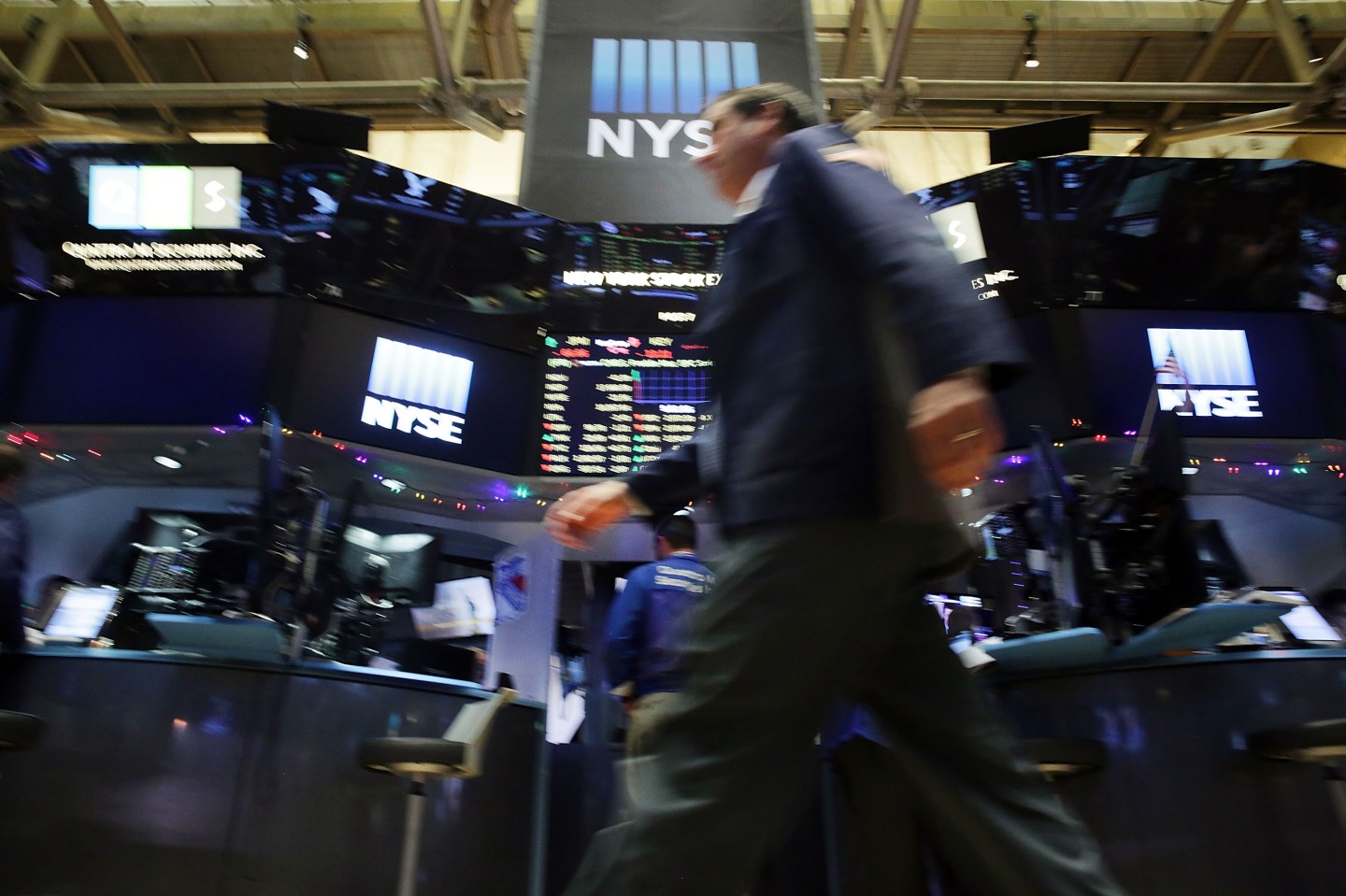 NEW YORK, NY - DECEMBER 03: Traders work on the floor of the New York Stock Exchange (NYSE) on December 3, 2015 in New York City. The Dow Jones industrial average is down over 120 points in afternoon trading on news that the European Central Bank's new stimulus plan is not as aggressive as some investors had hoped. (Photo by Spencer Platt/Getty Images)
Photograph by Spencer — Getty Images

2015 has been the weakest year for venture capital-backed IPOs since 2010, according to data compiled by Fortune.

Overall, 79 VC-backed companies raised just $9.2 billion on U.S. exchanges, including Thursday’s $462 million raise by cloud collaboration software maker Atlassian (TEAM). That is a far cry from the $15.5 billion raised by 117 companies last year, and also comes in below the tallies for either 2013 or 2012.

The year’s largest VC-backed IPO was for wearables maker Fitbit (FIT), which raised $841 million back in June. Atlassian was the largest offering in Q4 — when 20 companies raised $2.23 billion — with Pure Storage (PSTG) close on its heels with a $425 million IPO.

All three of those companies come from the technology sector, but more than half of the year’s VC-backed IPOs were for life sciences issuers (including 12 in Q4).

Atlassian was believed to be the final VC-backed offering of 2015. Chinese P2P lender Yirendai may still price its $75 million offering before year-end, but the company does not list any venture capital shareholders.