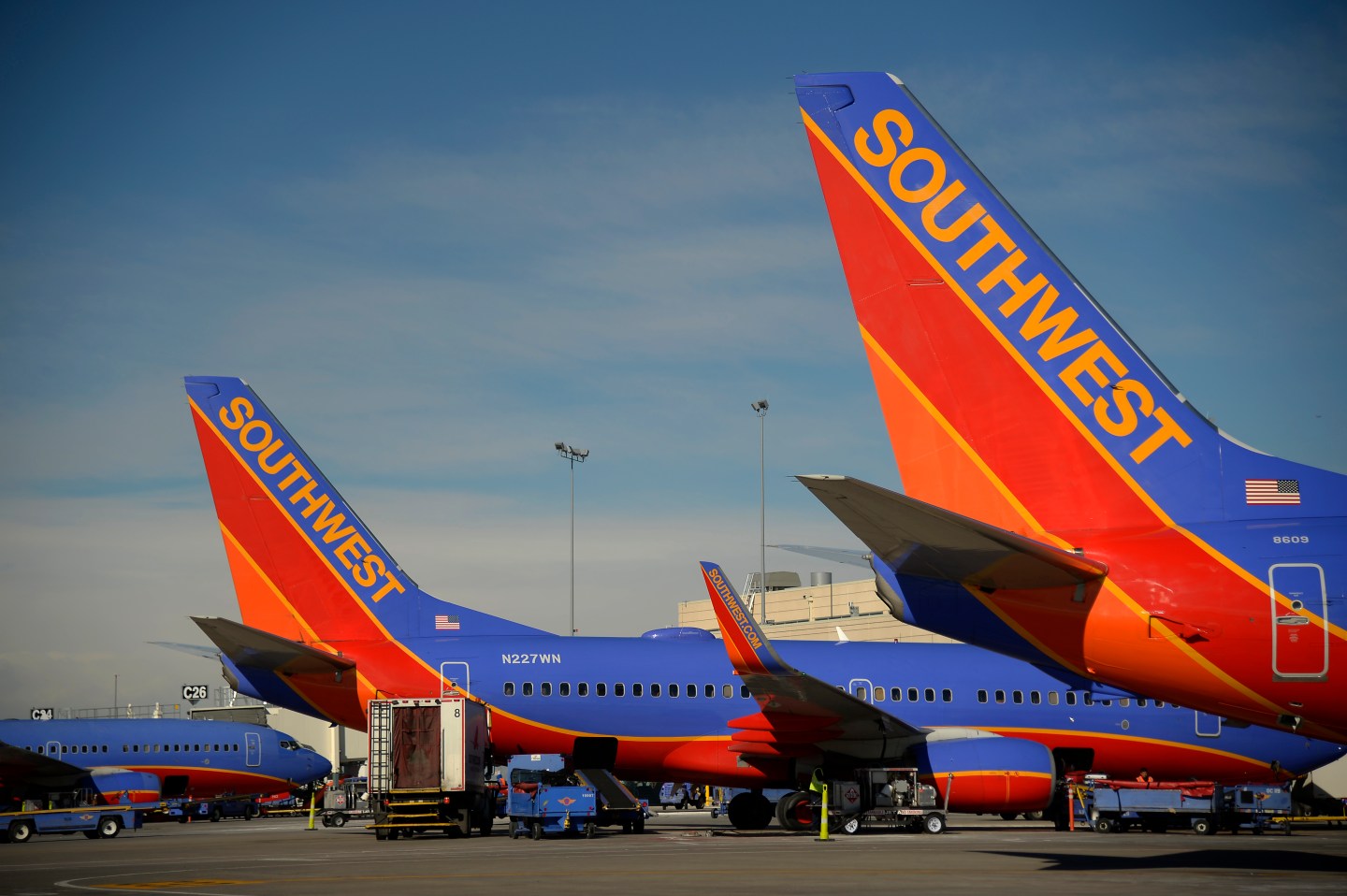 Southwest Airlines has lowered its forecast for a key industry metric for the fourth quarter of this year, a possible indication that cheaper air fares are denting the carrier’s earnings.

In a release on Tuesday, the airline estimated that its revenue per available seat-mile – an industry number that indicates the profitability of a carrier – will be flat to down 1% compared with the fourth quarter of 2014. This is a change from the last announcement in November, where the company projected a 1% rise in RASM when compared to last year’s fourth quarter.

The lowering of revenue forecasts came despite the carrier seeing positive numbers in its traffic last month. The airline reported a record for November for its load factor – which measures how well an airline fills its available seats – at 83.2% compared with last year’s November figure of 80.1%. The company also reported a traffic of 9.7 billion revenue passenger miles last month, a 13.9% increase from the 8.6 billion RPMs flown in November last year.

The carrier’s stock price dipped around 9% on Tuesday, with other airlines stock prices also coming down as investors saw the effects of cheaper oil prices and carriers lowering its margins per seat to fill its planes. The NYSE Arca Global Airline Index saw a decline of 2.7% on Tuesday, the biggest one-day percentage drop in nearly two months.

“We believe there has been a softening in domestic fares in off-peak periods compared to what seen toward the end of October when airlines provided initial guidance updates,” analyst Savanthi Syth at Raymond James wrote in a note to clients, as reported by MarketWatch.