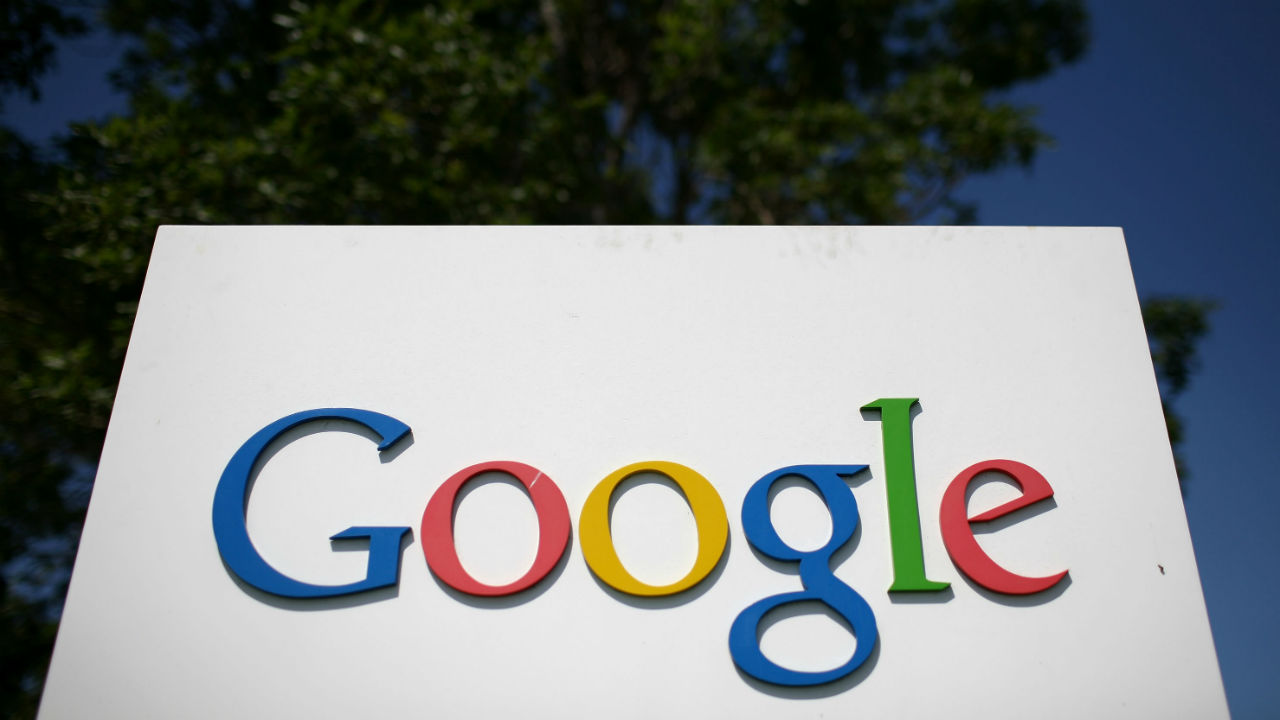 Media outlets that participate in Google’s ambitious project to make websites load more quickly on mobile devices could find themselves higher in Google’s search results in 2016. But companies that don’t sign on could be buried lower down.

The underlying idea behind the AMP project is that much of the content produced by media outlets takes too long to load on readers’ phones.

Part of the reason for this slowness is the software code running in the background. This software can be old, bloated, and contain bits of code from features that publishers added over the years that can conflict with one another.

At the heart of Google’s (GOOG) AMP project is a custom-made version of the ubiquitous HTML code that’s cleaner and less bulky than what software publishers typically use, Google executives explained during a press event. The web pages created with the custom code can also be cached, which means that online publishers can store temporary clones of the content on servers near readers so that it takes less time to load.

Companies that switch to using the new code will essentially have another version of their news articles that have been “AMPed,” so to speak. Google will not store the original news articles on its infrastructure, and the files will be the sole possession of media outlets, explained Malte Ubl, a Google technical lead on the AMP Project.

However, Google will let publishers store cached versions of their news articles in Google’s servers, which Ubl said will benefit small publishers because they don’t necessarily have the money or expertise to do the job themselves. They can instead take advantage of Google’s infrastructure to help distribute their content faster.

When asked whether Google would prioritize AMPed news articles in its search rankings in the coming year, Google product manager Rudy Galfi said that the company will use webpage load times as one of many criteria to determine rankings. However, publishers that post inaccurate news articles will still get dinged in search rankings versus more reputable outlets— regardless of speed, he explained.

“The way we think about it is, speed is one of those critical ranking factors, not the only one that you need, and AMP says to us, basically, ‘I’m consistently fast,’” said Galfi.

Google executives stressed that the AMP project is still in its early stages, and because the project is open source, interested parties can download the code from the software repository service GitHub and share their feedback.

Twitter will also experiment with linking to AMP articles next year for users of the social messaging service, explained Michael Ducker, head of publisher products for Twitter (TWTR). Twitter has found that AMP articles are much quicker than typical news articles and it would rather redirect readers to the AMP version of news articles if they exist.

“Sometime in the early next year we will begin experimenting with the links automatically being changed into AMP URLs,” said Ducker.

Since the project was first announced in October, a wide variety of media outlets like The New York Times, BuzzFeed, The Guardian and Vox Media have pledged support for the project. Several online advertising companies like Outbrain and AOL also “have expressed their intention to support AMP,” according to the Google blog post.

Time Inc., which owns Fortune, did not respond to a request for comment about whether it plans to participate.

Although many media outlets have pledged support, some have questioned whether Google should decide the best way for publishers to distribute and display their content. For example, in an October interview with industry trade publication Digiday, media consultant Aram Zucker-Scharff compared the project to Facebook’s Instant Articles project, which is pitched as making news articles easier to read by hosting them directly on the social network’s site.

“Instant Articles are problematic because publishers are giving control over to Facebook to determine how content is displayed to Facebook users,” Zucker-Scharff said. “But AMP is troubling because Google is telling us how it thinks the entire Web should work.”

The blog post also said that engineers working on AMP are testing how the project will work with publishers that use metered paywalls and subscriptions. The project is also working to make ads load faster.

For more about Google, check out the following Fortune video: