Why Trader Joe’s Needs to Stop Being So Secretive 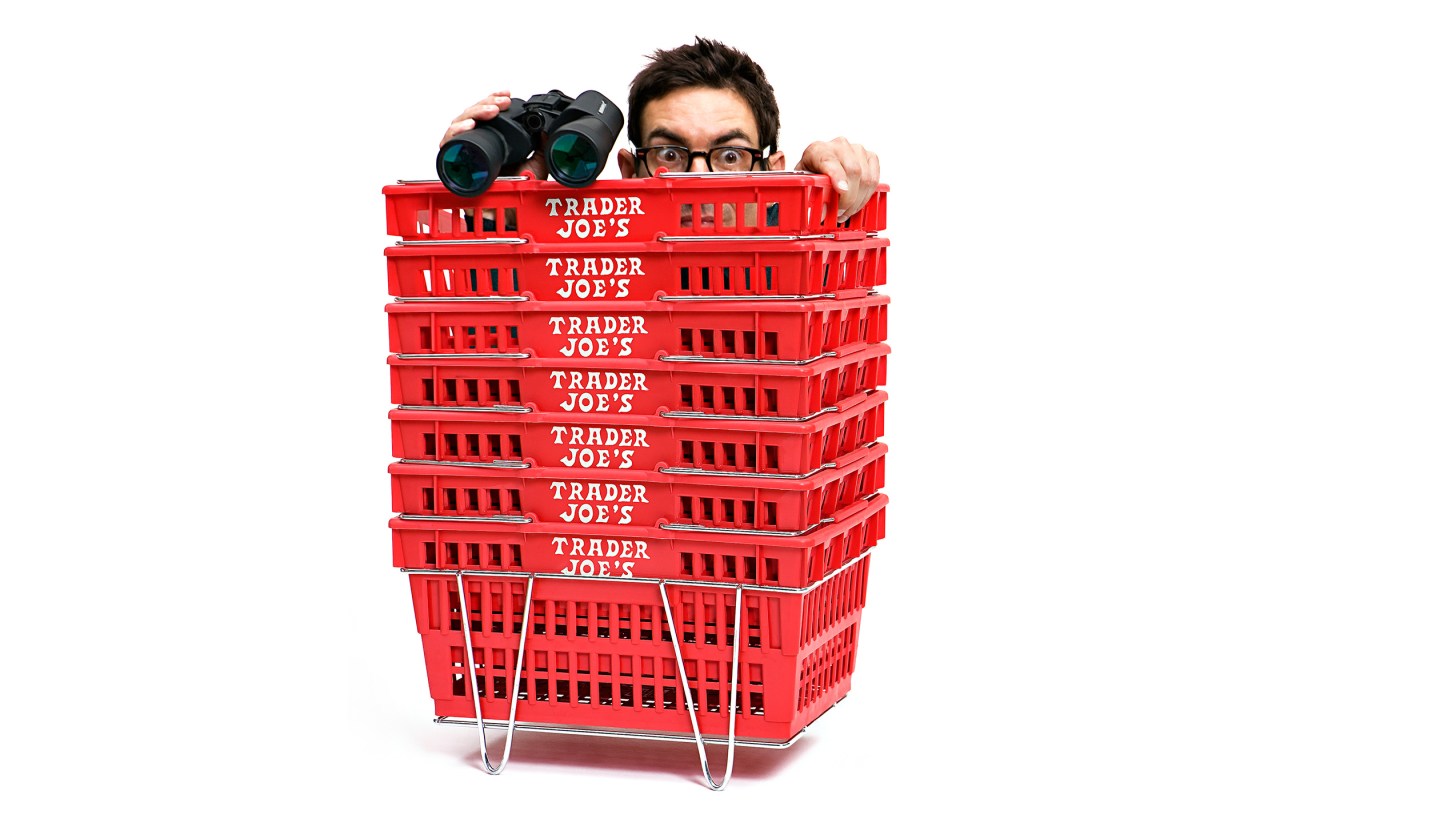 But the most telling part of the lawsuit wasn’t written in the 24-page complaint. Because Pepperidge Farm, owned by Campbell Soup (CPB), decided to sue Trader Joe’s, we now know that Pepperidge Farm doesn’t produce the cookie for the supermarket chain.

That’s more than we can say for most of Trader Joe’s products. The retailer is famous for its eponymous private label, which accounts for most of its sales. But which companies make its goods is a closely guarded secret. In 2010 when I reported an in-depth article on Trader Joe’s, I obtained a copy of a standard vendor agreement, which states, “Vendor shall not publicize its business relationship with TJ’s in any manner.” At the time, this is how I explained the reasoning:

Why the lockdown? Former executives say that Trader Joe’s wants neither its shoppers nor its competitors to know who’s making its products. And many suppliers aren’t that keen on consumers knowing that they produce a lower-cost version for Trader Joe’s either. Take Tasty Bite, which makes much of Trader Joe’s Indian food. The Tasty Bite Punjab Eggplant ran $3.39 at a Whole Foods in Manhattan. The seemingly identical Punjab Eggplant that the Stamford, Conn., company makes for Trader Joe’s is more than $1 cheaper.

Keeping a tight lid on who makes private label goods is standard for the supermarket industry, but Trader Joe’s takes it to another level. That’s in large part because of the volume of business Trader Joe’s does under its house brand. The average supermarket gets about 20% of its sales from private label, says Neil Stern of retail consulting firm McMillanDoolittle. Trader Joe’s gets about 90%. (The company declined to comment for this article.)

The typical strategy for private label products is what the industry calls “national brand equivalents”—a product that looks a lot like, say, Cheerios or Oreos. Trader Joe’s does that with goods such as Joe-Joe’s (its take on Oreos) and Joe’s Os (Cheerios). But it also takes a parallel approach by putting out unique products that don’t have national-brand equivalents—chili-spiced dried mango, chocolate raspberry tamales, or sriracha seafood potstickers.

In either case, consumers rarely know who’s making these products unless they do some serious sleuthing or there’s a food recall, or a lawsuit like this one. Sometimes it turns out that big companies are the manufacturers (in 2010, our article identified PepsiCo as making pita chips for Trader Joe’s). And sometimes they’re not–as we’ve discovered with the Milano look-alikes.

At one time that secrecy added to Trader Joe’s brand mystique, but that’s a tough line to walk in the age of transparency and authenticity in food, particularly for a store whose appeal rests in part on the fact that it’s not the standard corporate-brand supermarket. Consumers want to know who’s behind their food and where it comes from. In this new era, it may serve the super-secretive retailer to become a little bit less secretive.