Welcome to the ‘Experience’ Economy 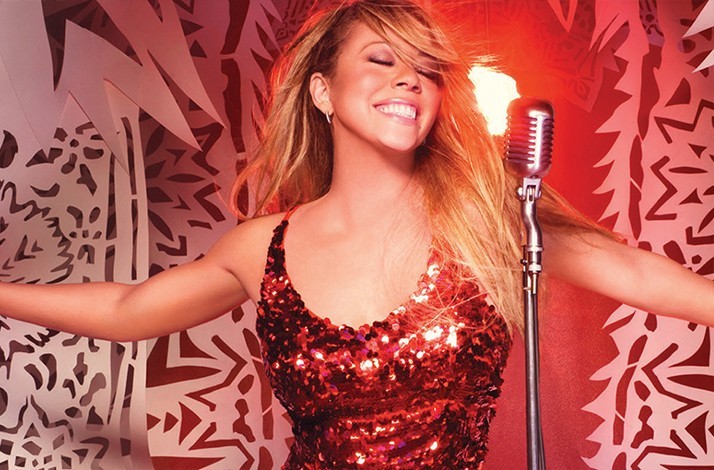 One of the most exciting aspects of the technology industry today is the rise of new business models. I wrote yesterday about the “post-career” economy and how it is revolutionizing the employee-employer relationship. The “gig” and “sharing” economies are remaking contractor relationships and how millennials think about buying expensive assets like cars and vacations.

Now comes another new “economy” to think about: the experience economy. IfOnly, a web site started by well-connected San Francisco entrepreneur Trevor Traina, is building a business by selling customers the opportunity to do unique things rather than to own them. The site offers everything from pedaling up Marin County’s Mt. Tam with inventors of the mountain bike to baking with the creators of San Francisco’s Kara’s Cupcakes. “Every trend and every research report points to the fact that people want to live experientially,” Traina says. “People’s lives are pointing to experiences, not things. This is as true for wealthy people as millennials. The goal of IfOnly is to power the experience economy using our technology platform.”

IfOnly offers experiences for as little as $20 and as much as $5 million. The latter, a ballooning expedition over Mt. Everest, “comes with a 70% chance of living,” Traina reports.

Traina started IfOnly by leveraging his own impressive social network. Now the company is adding a local marketplace, starting with San Francisco, that will emphasize user-generated experiences. Traina says he plans to roll out local marketplaces across the U.S. next year.

IfOnly, whose billboards and on-the-side-of-buses ads have become a fixture in San Francisco, is also expanding in a different way. It will announce Tuesday that former Twitter CEO Dick Costolo is joining its board. Costolo said he was attracted to IfOnly in part by its philanthropic mission. The company donates a portion of each sale to charity, and Traina says megastars like Madonna have used the platform to arrange gigs whose proceeds go to their philanthropies of choice.

Twenty years ago, eBay revolutionized the process of trading in used stuff by creating an online bazaar for it. IfOnly is using software to sell one-of-a-kind experiences. It’s unclear if things you do can scale as well as things you can own. But it’s no less revolutionary.