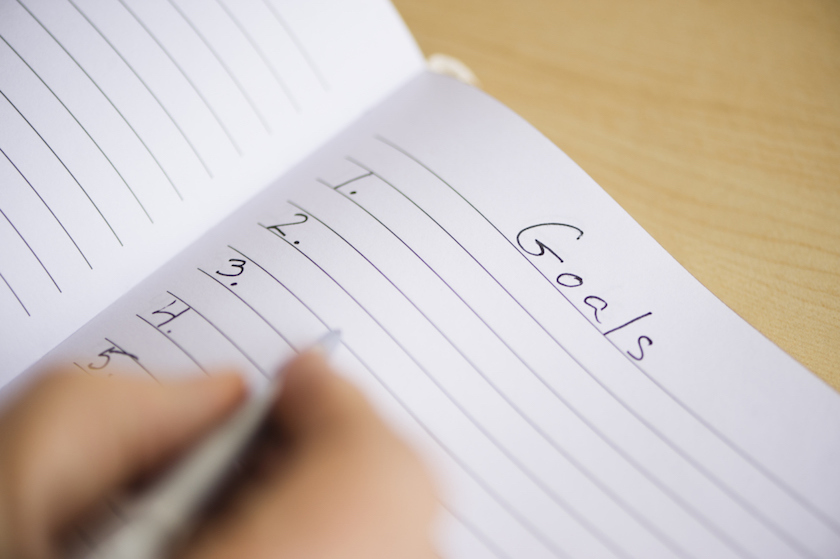 “For firms to execute a strategy well, that strategy must be clearly understood throughout the organization,” notes Rebecca Homkes, a strategy expert and teaching fellow at London Business School.

Yet, when Homkes and MIT Sloan School senior lecturer Don Sull set out to study how strategy plays out in more than 400 companies, they got a surprise. The research team started off by asking more than 11,000 senior managers what was supposed to be an easy question: What are your company’s top three to five priorities?

The results were “shockingly bad,” says Homkes. Only about one-third could name their company’s top three goals and, “even given five tries, only about 50% could agree on the same one priority.”

The most disconcerting part: Among senior managers directly involved in setting their companies’ objectives, only about half could identify them.

“These are the senior leaders one or two steps down from the CEO, who are supposed to be executing,” notes Homkes, adding that, with this kind of uncertainty near the top, the average employee gets a garbled message, at best, about what the company is trying to achieve.

One reason for the confusion is simple overwork. Flatter, leaner organizations mean that executives’ attention is “spread too thinly across tasks that often don’t even need to be within their remit,” Homkes says. “It’s no wonder they lose sight of the firm’s top priorities.”

At the same time, the research unearthed “an unwillingness to make the tough choices.” Amid competing pressures and complexities, “it’s hard to arrive at a clear answer to the question, ‘What do we want to accomplish above all else?’”

Even the one-third of executives who can name their companies’ most important goals often drop the ball when it comes to explaining those priorities to the rank and file, the study shows.

“Senior managers tend to overcomplicate the message,” observes Homkes. “They bombard people with 30 Power Point slides,” so the main points get buried in too much detail — and promptly forgotten.

“Those who do it well, keep it simple,” she adds. “They have a short, memorable speech that they repeat over and over again” to groups of employees at every level of the company. That’s rare, though, because “it isn’t easy for most senior managers to do.”

Why not? “Most executives think that, unless they have a dense, complicated presentation with dozens of slides, it will look as if they haven’t worked hard on it,” Homkes says. “But that’s not true. Simple doesn’t mean stupid. It’s okay to have a simple message. In fact, most employees are yearning for one.”