The Smartphone Is Eating the Television, Nielsen Admits 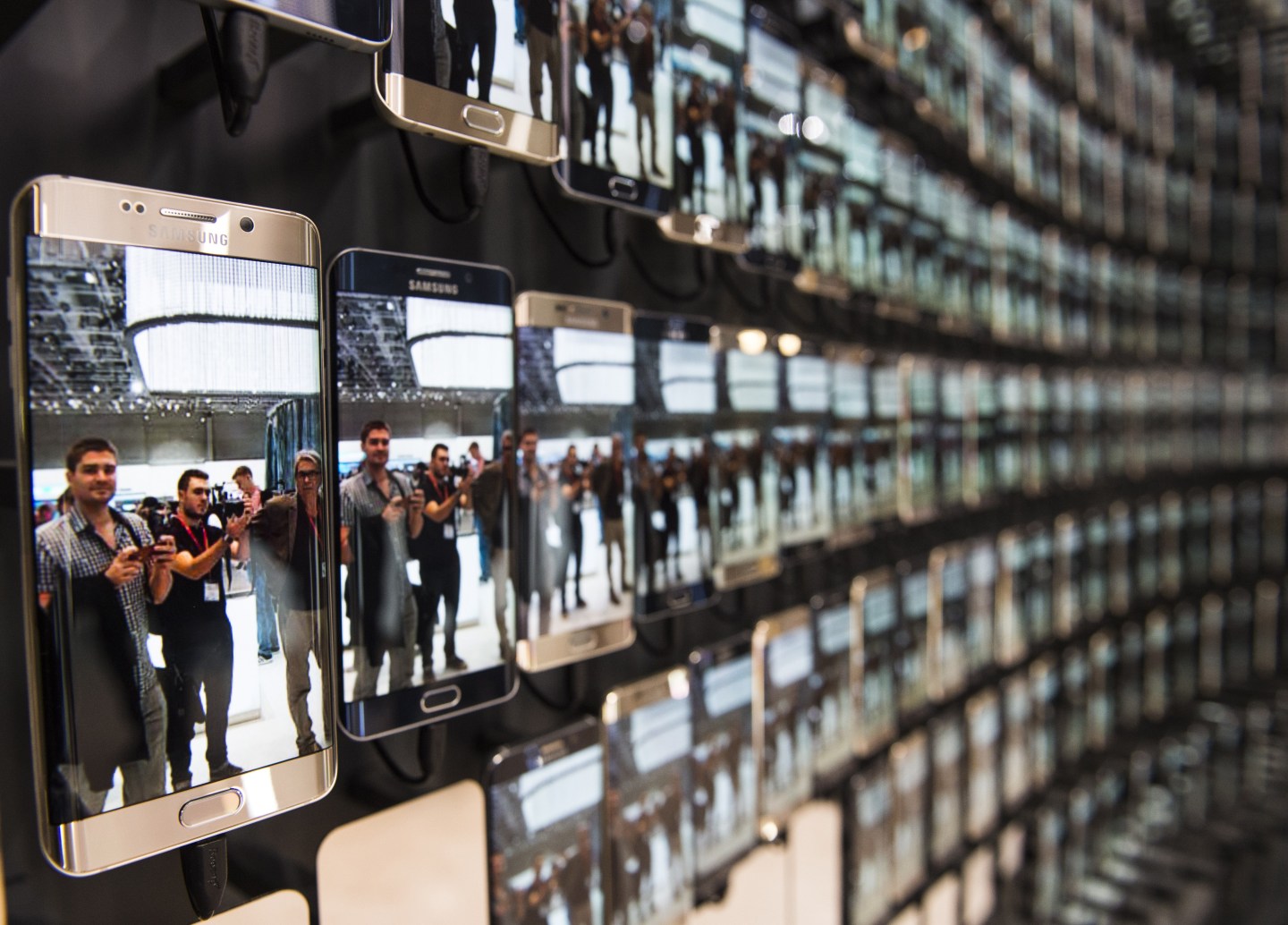 A new study of media and attention by Nielsen Co. confirms what has now become conventional wisdom: Smartphones are winning and traditional television is losing, especially when it comes to viewers in the most desirable 18 to 34 demographic.

Nielsen also says that traditional TV viewing by all age groups peaked in the 2009-2010 season, and has been on the decline ever since. Until that point, the audience for TV had grown every year since 1949.

The study is Nielsen’s first attempt to come up with a comprehensive measurement of video-viewing behavior across traditional TV, the web, mobile phones, and other devices.

The data underlying the report shows that among 18 to 34-year-olds, the use of smartphones, tablets, and TV-connected devices such as streaming boxes or game consoles increased by more than 25% in May compared with the same period a year earlier, to about 8.5 million people per minute.

In that same category, TV viewing fell by 10% to 8.4 million people per minute.

Obviously, some portion of the time that these viewers spend on smartphones, tablets and TV-connected devices is devoted to watching TV shows. But in many cases they are time-shifted, and the advertising that comes with them is skipped or removed, which affects Nielsen’s client base significantly.

Nielsen calls its report the Comparable Metrics report, because it’s the first time the measurement company has tried to combine equivalent ratings for usage of traditional TV and radio with the use of streaming services like Netflix, mobile devices, and web services like YouTube.

The company also takes pains to point out that many comparisons of video viewing online through services like YouTube or Facebook confuse the measurement of actual audiences — in the sense of people watching a video for multiple minutes at a time over an hour or more—with the measurement of transitory viewers who are only present for a few seconds or more.

“It may appear on first glance that tens of millions of video views is a much larger number than a few million persons in the audience of a TV program, but the two numbers are reporting completely different things,” Nielsen says. “The TV audience expresses viewers in an average minute of the program rather than across the total duration, as digital media is commonly reported. The number of persons exposed to a telecast as a whole is a much larger figure.”

This paragraph can be read as one long veiled reference to a recent post on Medium from media investor David Pakman of Venrock, former CEO of eMusic.

In that post, which was entitled “May I Have Your Attention Please,” Pakman talked about how attention has shifted and is continuing to shift away from traditional forms of media to new platforms such as Twitch (which streams video people playing video games), as well as Snapchat and others.

“The behavior of the young is predictive of the future. Facebook, YouTube, Twitch, Tumblr, Snapchat, Reddit, WhatsApp, Instagram, Vine and YouNow were all catalyzed by teen use first, and later spread to older age groups,” Pakman wrote. “If you want to know which companies to bet on, just follow the attention.” The post got some push-back from a number of media-watchers, including Joe Marchese of Fox Networks, who said — in a response very similar to the one Nielsen makes in its report — that this is comparing apples and oranges.

All of these criticisms of video measurement on YouTube, Facebook and other platforms have some truth to them, including Nielsen’s. But it doesn’t change the fact that for growing numbers of users, particularly younger users, the video-watching experience is driven primarily by Snapchat and YouTube and Twitch and Facebook. It may not be apples to apples, but they are growing and TV is not.

That may not be what Nielsen wants to hear — or its clients, a majority of whom come from the traditional TV and TV advertising industries. But it is the truth. And those groups should remember that by the time those kinds of trends start dominating the data in analytics reports like Nielsen’s, it is usually too late.