Dunkin’ Donuts Vows to Only Use Cage-Free Eggs by 2025 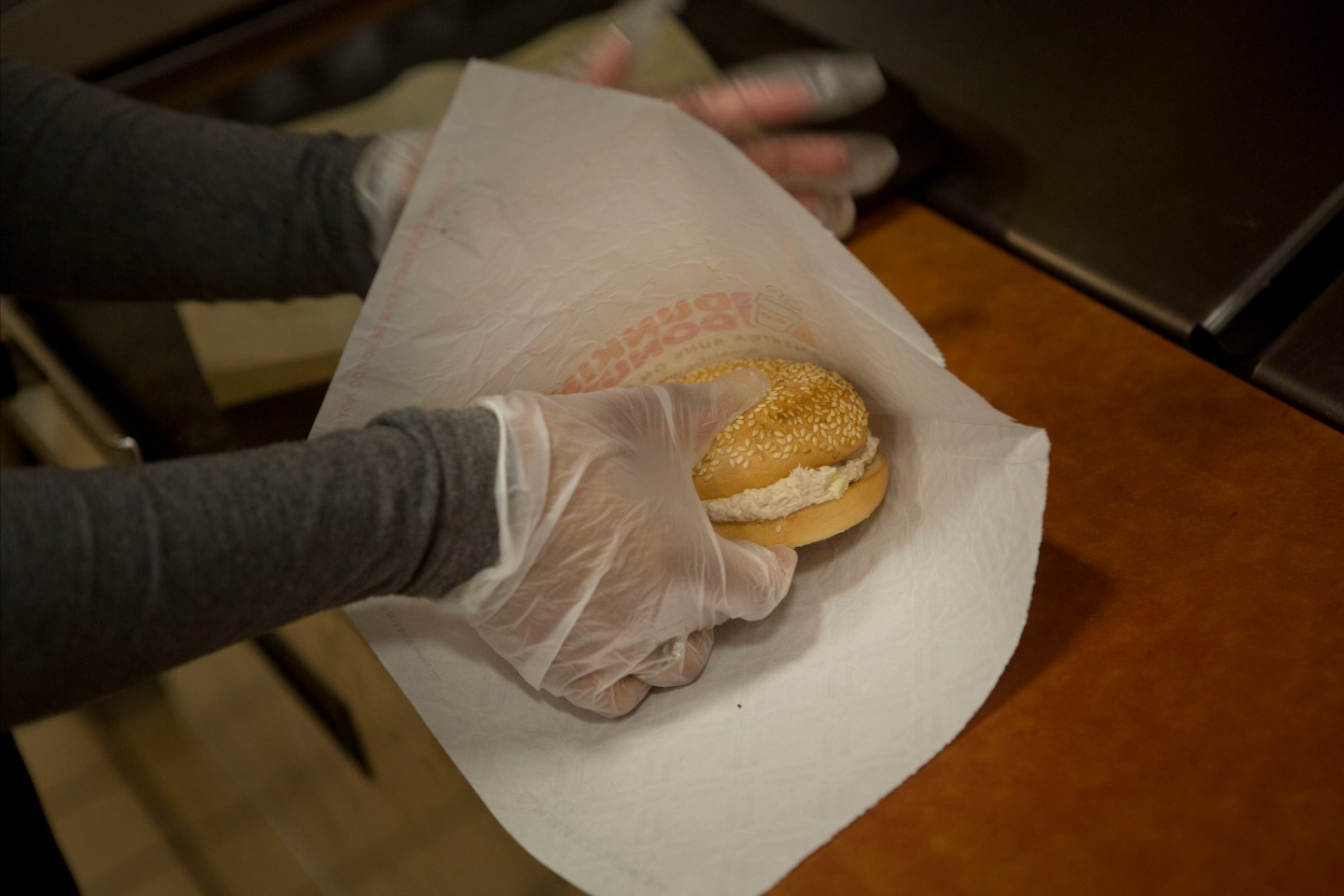 Dunkin’ Donuts has pledged to only use 100% cage-free eggs at the company’s U.S. restaurant locations within the next decade.

The restaurant chain is making the change under a partnership with the Humane Society of the United States to “help the egg industry eliminate the use of cages in our supply chain.” Dunkin’ Donuts (DNKN) says the switch will benefit about 1.4 million egg laying hens annually.

The company’s move is part of a broader trend among restaurant chains and food and beverage companies to explain how the food they used is sourced and also draw lines in the sand to lure those that are willing to pay a little more for food they perceive to be healthier, more socially responsible, or better for the environment. The Dunkin’ announcement comes after the breakfast-focused chain earlier this year vowed that 10% of eggs used in the U.S. would be cage free by the end of 2016.

While it will take Dunkin’ Donuts until 2025 to complete the process, that timeline isn’t entirely unheard of, especially considering its vast network of over 8,000 locations in the U.S. McDonald’s (MCD) in September said the fast-food giant’s 16,000 U.S. and Canadian restaurants would be cage within 10 years. Yum Brands’ (YUM) Taco Bell chain outlined a much shorter deadline: its 6,000 locations will serve only cage-free eggs by the end of 2016.

Though to be fair to both Dunkin’ and McDonald’s, both do a lot more business than Taco Bell during the breakfast hours. Taco Bell’s restaurants only began to serve breakfast nationally in 2014, so that part of the day is a much smaller component of that chain’s business.