It’s a Great Time to Be a Ghostwriter 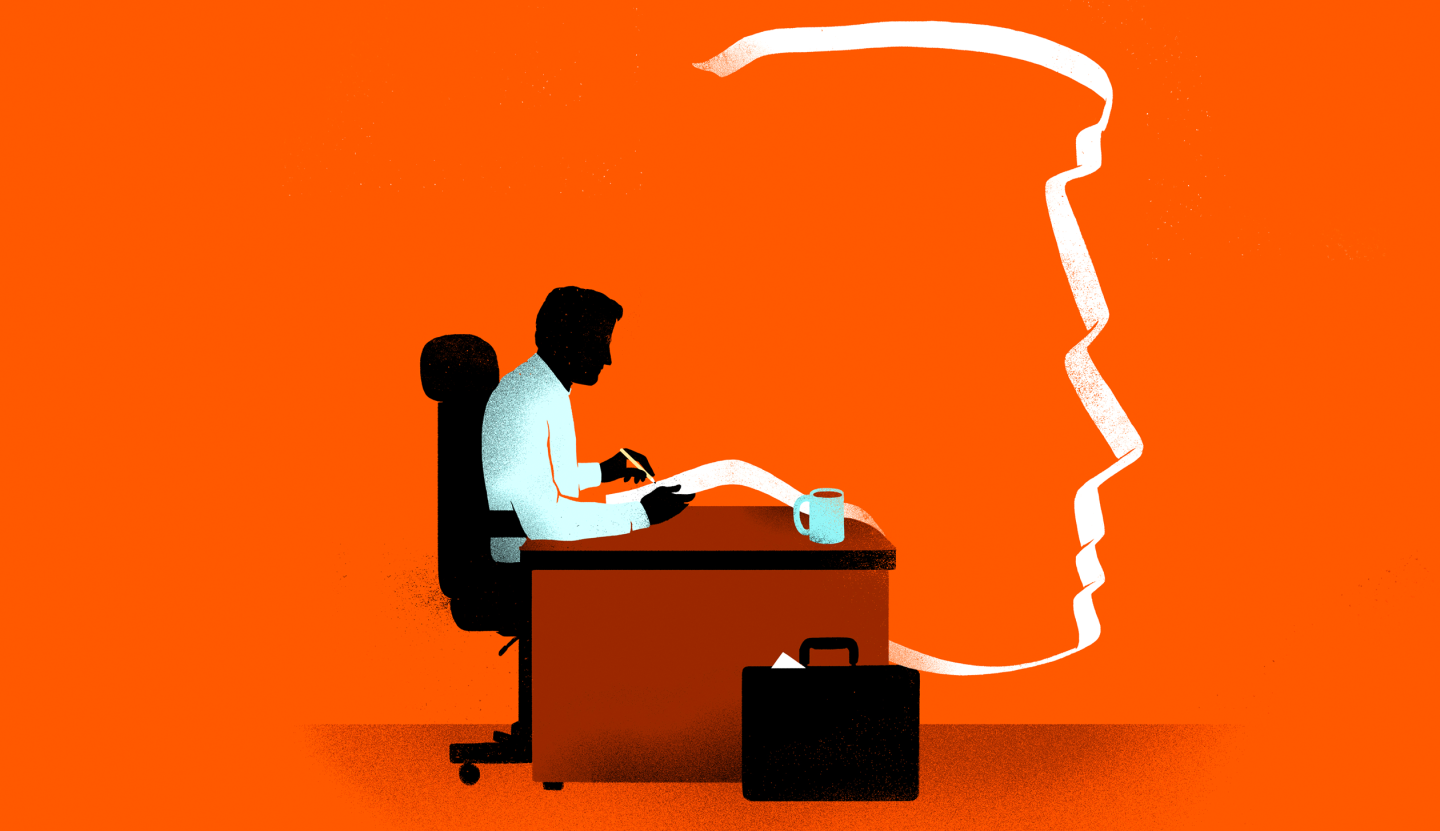 This year, presidential candidate Hillary Clinton, college football coach Urban Meyer, and former Fed chair Ben Bernanke all released books that appeared on bestseller lists. And yet it’s safe to say none of them had the time or inclination to actually sit down and write a book.

Enter the ghostwriter, a figure so ubiquitous that some literary agents estimate more than half of non-fiction titles nominally written by well-known people were not completely “written” by those people, even if they did do much of the scribbling themselves. Once stigmatized, ghostwriting and literary assistance have become routine, particularly as more non-writers seek authorship. “The expectation is that if you’re going to be a thought leader or you’re going to be taken seriously, you need to have a book,” says Dan Gerstein at New York City’s Gotham Ghostwriters, which acts as a kind of editorial employment agency, pairing would-be memoirists and gurus with wordsmiths.

It’s not hard to spot a book for which the author didn’t do 100% of the authoring. Clinton, Meyer, and Bernanke all are upfront about their collaborations. Business leaders in particular are happy to share credit, says ghostwriter Carlye Adler. “Do you really want your board to think you’re off on this other project?” Most of the time the ghostwriter’s or collaborator’s name ends up in the acknowledgements section (as in the financial crisis tell-alls by Bernanke, Tim Geithner, and Alan Greenspan). It can also land on the cover (see Peter Thiel’s co-author, Blake Masters, for Zero to One). Some collaborators never appear at all (political books and celebrity memoirs often keep writers’ names off entirely). Other times, a phalanx of people get credit (Hillary Clinton’s latest memoir thanked a three-person “book team”).

Depending on how involved the writer is, the actual interviews, writing, and rewriting can take anywhere from a couple of months to several years. “It’s a very intimate process,” says Madeleine Morel, who runs 2M Communications, a ghostwriting matchmaker. “You’re trusting them with your life story.” Still, its not uncommon to hear of “authors” neglecting to read the final product.

These days business is good for ghostwriters. The median going price is around $50,000; that can easily triple for research-heavy projects. A few writers, however, command high six figures. How many ghosts get that kind of fee? “I’d say there’s 50 of them,” Gerstein says. “It’s hard to count them, though, because they don’t necessarily brag.”

Two Authors Can Be Better Than One

The Power of Broke
By Daymond John, with Daniel Paisner

Above the Line
By Urban Meyer, with Wayne Coffey

The Courage to Act
By Ben Bernanke

Beyond what he wrote himself, Bernanke credits the “superb editing, writing, and research” of former Associated Press reporter Dave Skidmore, who took a year’s leave from the Federal Reserve Board to help with the book.

A version of this article appears in the December 15, 2015 issue of Fortune with the headline “The Ghost in the Memoir.”

For more on Daymond John, watch this Fortune video: