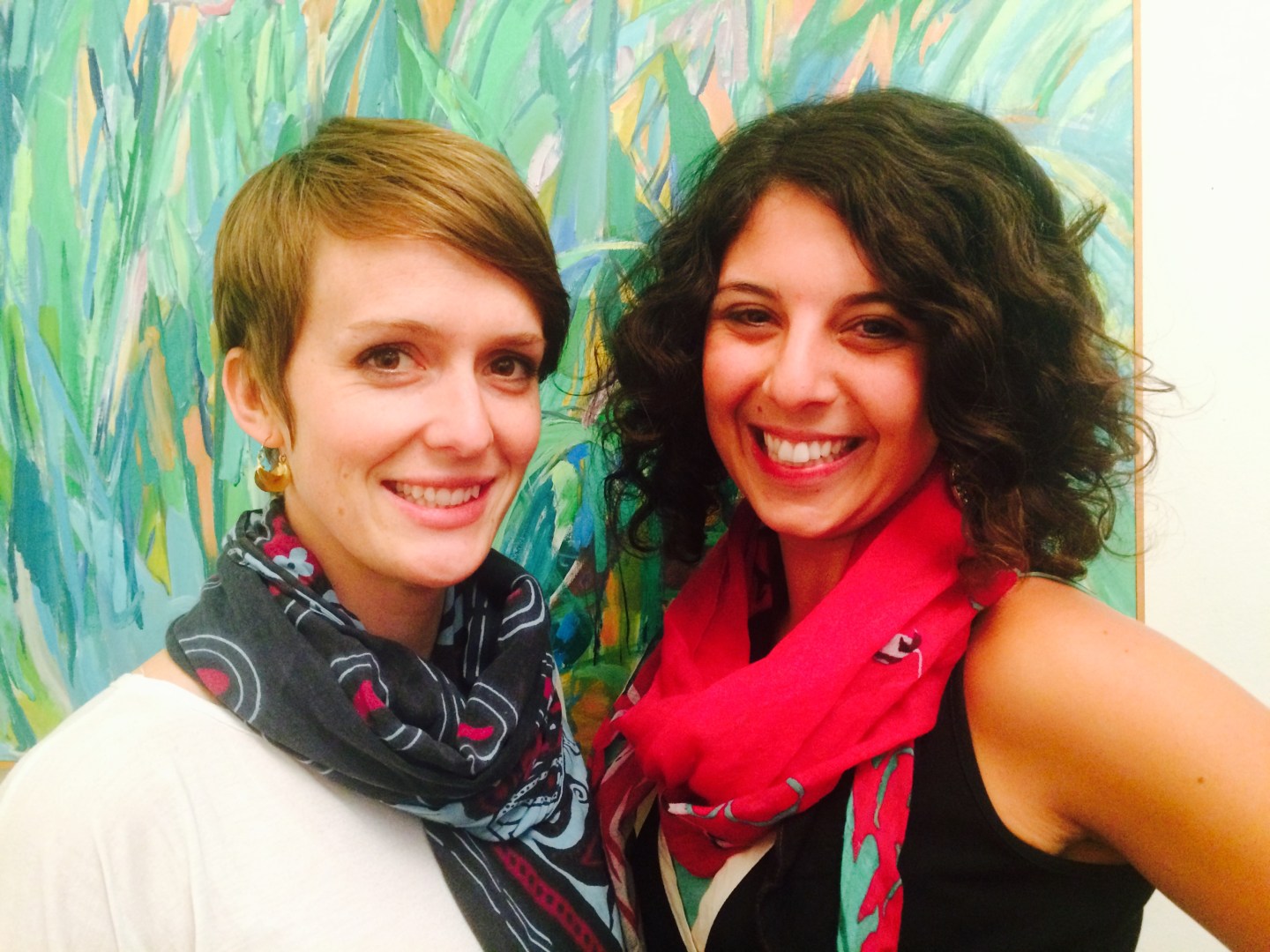 Is climate change an inevitability or an opportunity?

The 21st United Nations Conference on Climate Change in Paris, in progress now, aims to limit global warming to 2°C between now and 2100. But is that goal ambitious enough?

Amanda Ravenhill, co-founder of Project Drawdown, doesn’t think so. She believes the world needs to decrease its average temperature, not just keep increases in check. To that end, the nonprofit is developing a book, an open-source database, and a digital platform to describe solutions that, if deployed at scale, have the potential to alter the composition of our atmosphere—potentially reversing the trend toward higher temperatures.

I sat down with Ravenhill and Project Drawdown board chairwoman Shana Rappaport to talk about the ways in which energy sources — especially renewable energy — could enable a major turnaround in climate change and the business of energy and agriculture. The following conversation has been condensed and edited for clarity. You can find the entire interview on Inflection Point.

Fortune: Let’s start with the name, Project Drawdown. What is that all about?

Amanda Ravenhill: Drawdown is a point in the future in which concentrations of greenhouse gases in the atmosphere will peak and then begin to decline on a year-to-year basis.

So much of the argument against addressing climate change is either, “It’s not real,” “It’s inevitable” or “It’s bad for business.” How does Drawdown refute those those ideas?

AR: Drawdown is all about reframing the climate conversation. Right now a lot of the conversation is about stabilizing at 2 degrees, and we still see this as a chaotic world—not as a goal that people actually want to strive for.

Looking at all of the solutions we have in front of us—not only decarbonizing our energy infrastructure but also recarbonizing our soils and developing regenerative agriculture—we think a temperature drawdown is possible within the lifetime of people who are alive today.

AR: Right now we haven’t even achieved one degree of warming, and we see all the extreme weather, the food insecurity, the conflict that’s arising right now. We’re bringing in a more aspirational goal to the conversation, and with it all of the data to back it up and say, “This is how we’re going to get there.”

I take it Drawdown doesn’t feel that climate change is inevitable.

Shana Rappaport: I think it’s really important to name explicitly that in the last few years we’ve made extraordinary progress with every single major scientific institution in the world [as far as] agreeing that climate change is real. It’s happening now and it’s being exacerbated by human activity. But putting that reality aside, the 120 solutions that we’re exploring with Drawdown, we often refer to them as “No regret solutions,” because these are things that are just smarter, better, cleaner ways of operating as a human civilization.

Utilizing the best of human evolution and all the tools and knowledge that we have created and developed over our existence, why wouldn’t we do things that are regenerative, and improve people’s lives and health? I think that’s such an important piece of this narrative and one that’s really truly inclusive.

Drawdown is an incredibly expansive project. Who is in the field collecting all this information?

We’re looking at everything from population reduction and boosting reproductive rights to family planning and girls’ education and improvement of child health care. Those are all solutions about population. We’re also looking at the sharing economy and other ways of dematerializing our economy and also all the classic energy efficiency projects.

What do you think drives the mindset for a positive vs. a negative point of view about climate change?

SR: Much of what Amanda and I talk about is the extent to which there are two very real future possibilities. One is that we destroy our capacity to have a habitable biosphere, certainly for humans and with a lot of other species of life as we know it. The other is that things could be far more beautiful and regenerative and sustainable and socially just and in harmony than we can imagine.

I think that’s an important piece of not letting ourselves get so polarized in thinking that in this fight for climate change, we’re either going to win or we’re going to lose. We’re already losing a lot. We’re losing species every day, but the question is, how much and how quickly can we act to preserve and restore it?

I have to ask about a major topic that we see in the news almost every day: fracking. What’s your take?

AR: I think it’s really important to look at the big picture. Take California, for example, where we are in an extraordinary record-breaking drought. The idea that we would use precious fresh water to generate a source of energy that actually doesn’t have that great of a return given the amount of energy that we need to invest in its production, to then risk further contaminating our precious fresh water reserves.

Fresh water is going to be an issue everywhere in the world if it is not being tangibly felt already. Now is the time for us to begin moving away from dirty ways of getting to energy and into ones that don’t destroy precious finite natural resources and human communities along the way.

SR: If you look beyond just greenhouse gases and carbon, it just seems so obvious what makes sense—sea, wind, and solar are more cost-competitive than coal, oil, and gas in most states right now. Around the world we’re seeing records breaking. Costa Rica just had 75 days of their whole country powered by renewables. I think people will look back and see that we’ve already made a turn here now.

Intermittency, which has been the primary issue around renewable energy, “Well, the sun isn’t always shining and the wind isn’t always blowing,” is no longer as much of an issue. The more that we appreciate the possibility of these solutions and align our investments, and our business decisions, and our actions with that, the quicker we’re going to get there.

It’s incredibly refreshing to hear the positive take on what could happen, as opposed to the sort of inevitable take on what will happen.

AR: We’ll be releasing some of our data around December this year for the UN Climate Conference in Paris to inspire people to take on this different vision of the future, and hopefully [to] become a lot more empowered and excited to be part of the movement.

Lauren Schiller is the host of Inflection Point, where she interviews women changing the status quo. Inflection Point is broadcast on public radio stations from KALW in San Francisco, podcast on iTunes, and online at inflectionpointradio.org. The above article is an edited and condensed version of the broadcast interview. Click here to listen to the full audio.