China and the U.S. are an Unlikely Duo to Combat Cybercrime 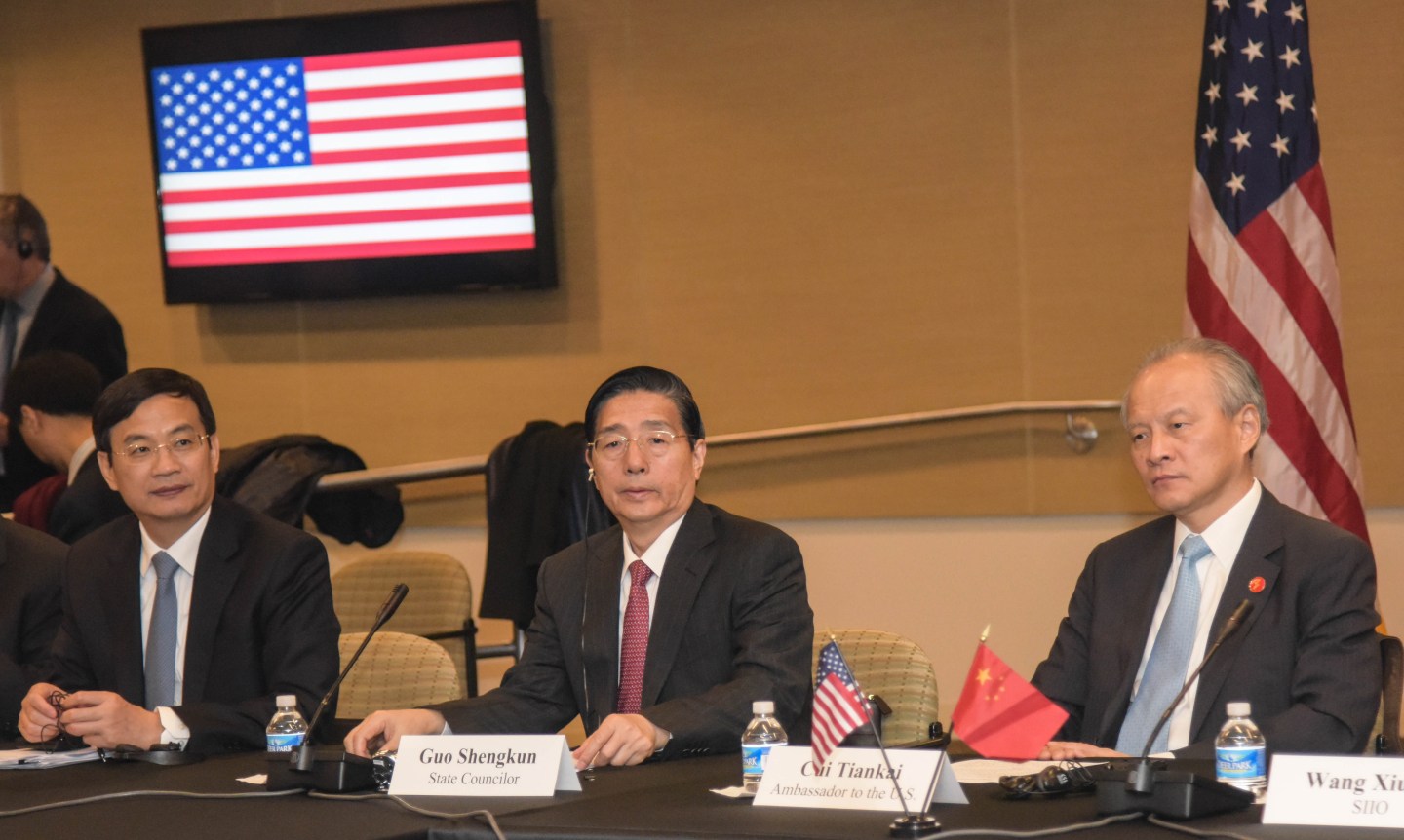 When President Barack Obama shook hands with Xi Jinping, his Chinese counterpart, on an economic cyber espionage truce in late September, the world wondered about its implications. Would the pledge fundamentally change Sino-American relations in cyberspace, or was it merely the pretense for a photo-op during Xi’s first state visit to the White House? No one could say for certain.

Reports so far have been mixed. Following those anti-hacking accords, the California-based cybersecurity firm CrowdStrike released a report linking cyber intrusions at several U.S. companies to Chinese actors. Anonymous government officials, on the other hand, told the Washington Post recently that they had indeed seen a reduction in hacking activity originating from China. Time will tell which is the truer state of affairs.

Putting this question aside for a moment, another outcome of that meeting suggests that the entente was not in vain. The Obama-Xi olive branch yielded fruit this week. On Tuesday and Wednesday, officials from both states met in Washington, D.C., to chart a path forward on how best to collaborate in combating cybercrime. The talks appear to have been productive, although details on what exactly they accomplished remain skimpy. Among the highlights though: the creation of a so-called hotline between the two states that will allow them to coordinate and cooperate during cybercriminal investigations. More diplomatic discussions are set to resume in the summer.

Separately, I contributed a few cybersecurity forecasts for the coming year in the latest issue of the magazine. I predict, for instance, that the present cyber-startup boom-times face an impending extinction event, leading to a slew of quiet “tuck-in” acquisitions. Give the list a perusal here. Whether you agree, disagree, or have predictions of your own for 2016, I would love to hear your thoughts.

Follow Robert Hackett on Twitter at @rhhackett, or keep up with his cybersecurity, technology, and business coverage here.

For more about hacking and China, watch this Fortune video.