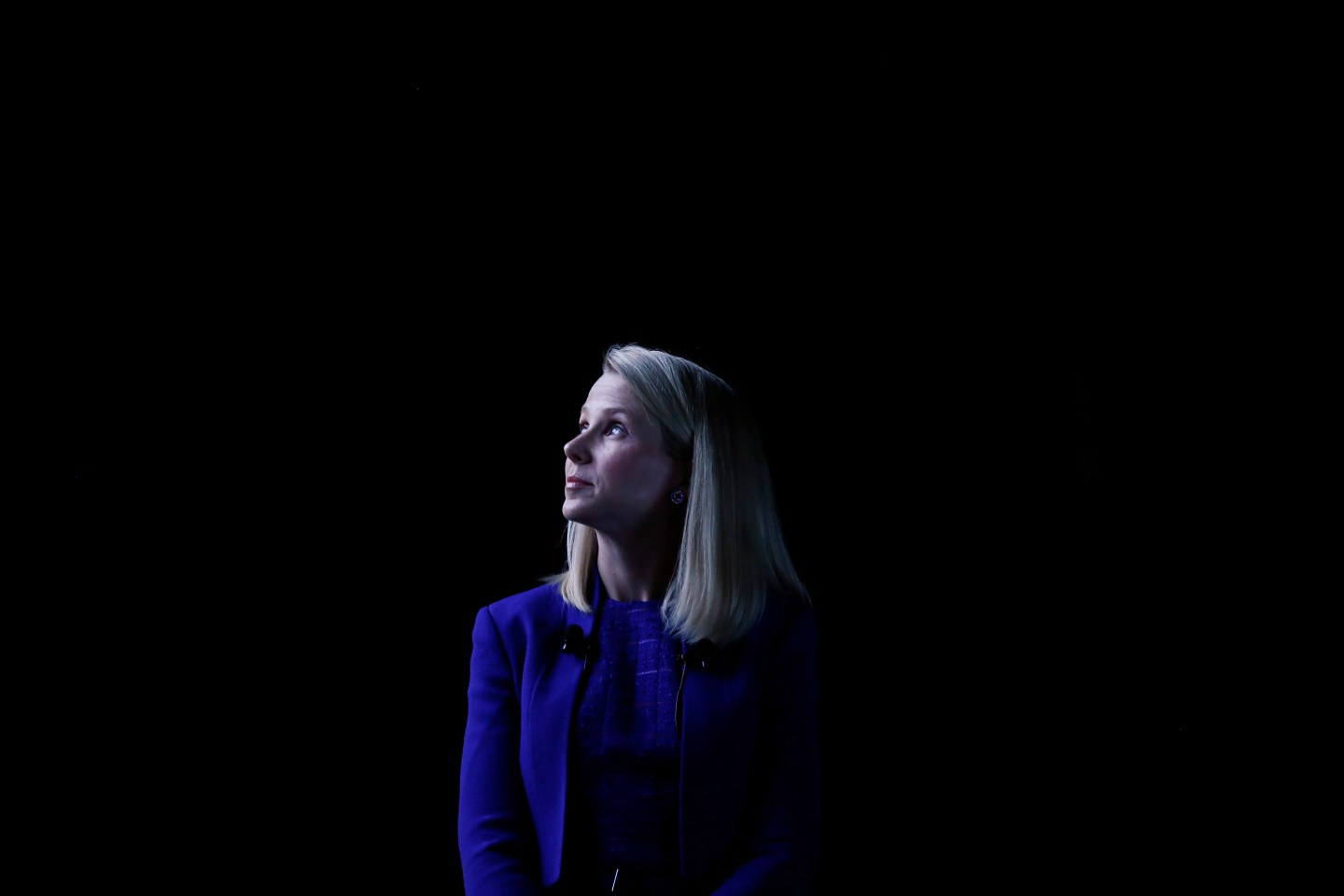 Silicon Valley and its chroniclers are fixated right now on the fates of both Yahoo (YHOO) and its CEO Marissa Mayer. Will the company sell its core Internet business and, if so, will the new owner want Mayer to stick around? Will she get fired even without a sale?

As USA Today pointed out this afternoon, canning Mayer due to a sale would cost Yahoo nearly $160 million. Or, put another way, nearly $160 million more than the market currently values Yahoo’s core business. Firing her without a sale would be significantly cheaper, but she’d still get immediate vesting of her entire “make whole” stock agreement and any other stock that was scheduled to vest within six months of her termination. Based on last year’s numbers, the company estimates that it would have worked out to just a bit more than $36 million.

To be sure, these numbers are a bit misleading because Yahoo’s stock price—while much higher than when Mayer took over—has fallen 32% since they were calculated at the end of 2014. That would bring the change-of-control severance down to approximately $108 million, and the regular severance down to around $25.5 million.

But those are still ridiculously high numbers, and make me wonder how some of Yahoo’s directors could think about firing Mayer without following her out the door.

After all, Mayer didn’t approve her own severance package. That was the responsibility of a board that was well aware of the company’s terrible track record when it came to picking CEOs. And three of those directors—Susan James, Tom McInerney and Maynard Webb—remain in place.

If Yahoo has to pay out a platinum-plated package in the next few months, perhaps it should come with an added bonus for company shareholders.