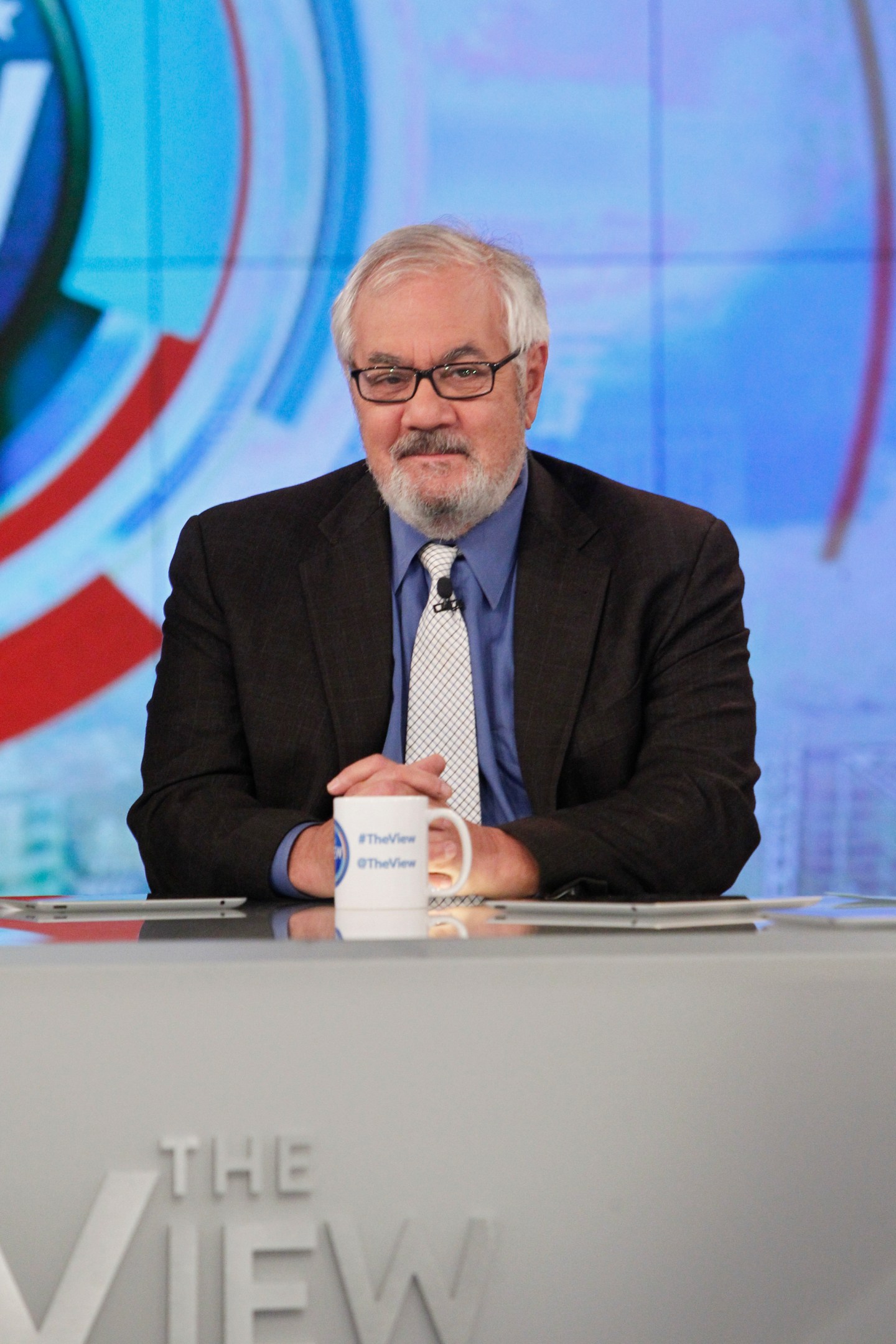 One of Wall Street’s biggest foes argued on Thursday that accepting money from banks does not actually taint the government officials who regulate them—in fact, it might even make them better at their jobs.

Barney Frank, the former Democratic Congressman from Massachusetts, led post-financial-crisis banking reform as co-author of the Dodd-Frank Wall Street Reform and Consumer Protection Act, but recently raised eyebrows when he joined the board of a bank in June. In a column for Politico this week, Frank defended his and other politicians’ ties to the financial industry—from campaign contributions, to previous job positions, to speaking fees and board member salaries—saying it did not compromise their ability to effectively regulate it.

While having bank affiliations means political candidates are often “considered suspect at best,” it “hardly makes them unfit watchdogs,” Frank wrote, adding that his “formal industry ties” had never swayed his views “on any regulatory issue.” Insider experience in the banking industry makes regulators more knowledgeable about what needs to be changed, he wrote, stressing the importance of “knowing your target” (because “‘knowing your enemy’ is too harsh a phrase,” he said).

Frank also pointed to Wall Street’s disapproval of several financial reform measures he’d championed, such as the Volcker rule and the formation of the Consumer Financial Protection Bureau. “In fact, in the extremely remote chance that I were to consider public service again, I’m quite sure the strongest objections would come more from people in that business than from people worried about keeping it under control,” he wrote.

But the bottom line of the former regulator’s argument: Democrats simply can’t afford to turn money away from the particularly cash-rich financial sector. After all, Frank noted, an “unusually large percentage” of Barack Obama’s campaign contributions in 2008 came from the financial industry, but it didn’t stop him heaping more regulations on banks “than any president since FDR.”

Plus, most of banks’ political donations aren’t directed at Democrats anyway, Frank pointed out. “By demonizing finance-industry contributions” and rejecting what’s offered, Democrats are just giving Republicans a bigger piece of banks’ campaign money pie, he wrote, increasing their share from 80% to 95% “or more.”