Mark Zuckerberg Takes on Critics of His $45 Billion Giveaway 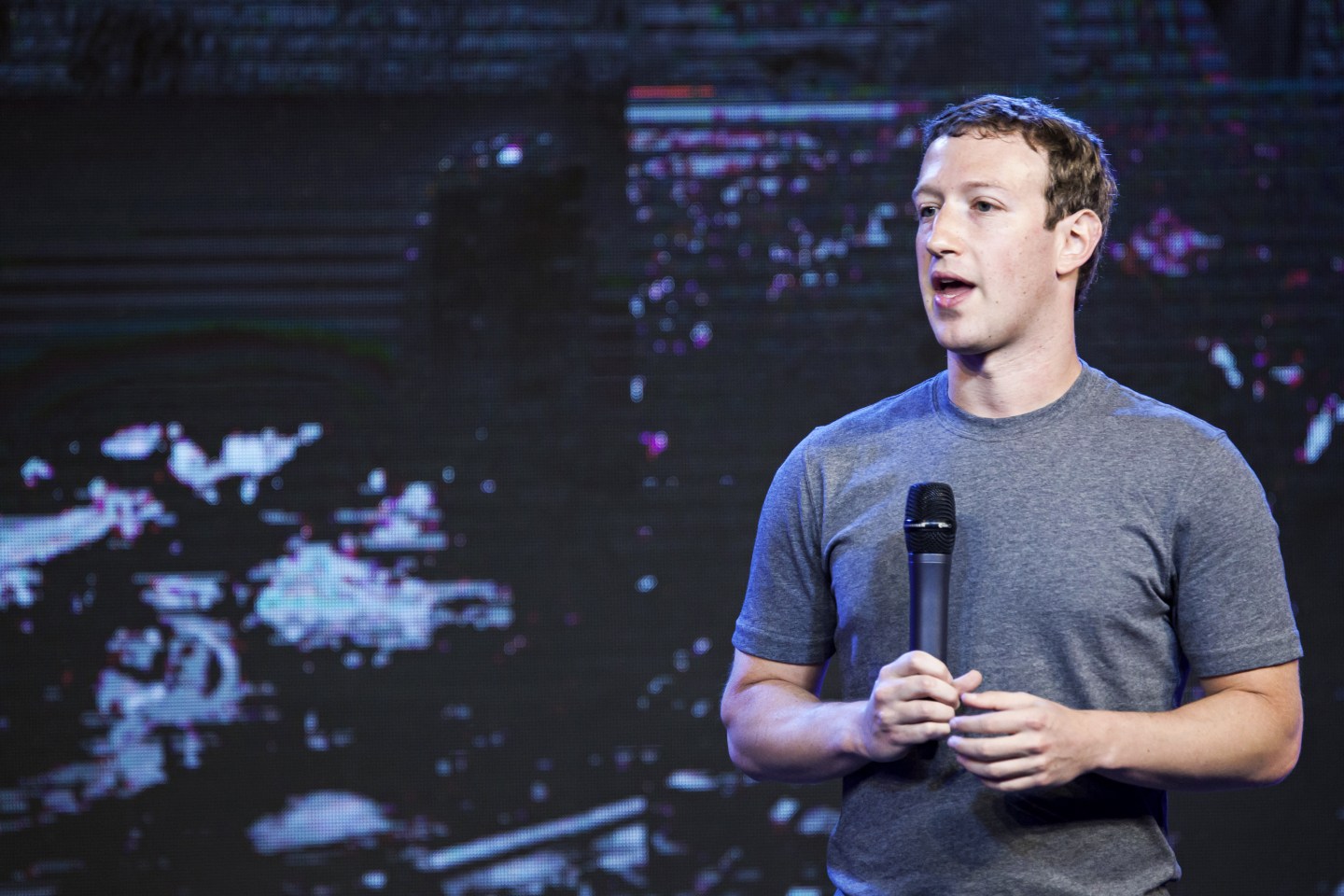 Two days after announcing plans to donate $45 billion over time to his family foundation, Facebook CEO Mark Zuckerberg responded to criticism about his philanthropic ambitions.

In a Facebook post on Thursday, he pushed back against accusations that he had structured his foundation, not so much as a charity, but as a vehicle for evading taxes and making financially motivated investments under the guise of doing good.

Zuckerberg created the foundation as a limited liability corporation instead of a traditional foundation. He said that he and his wife, Priscilla Chan, would fund it with 99% of his wealth, made from a huge stake in the social network he co-founded.

The Chan Zuckerberg Initiative is structured as an LLC rather than a traditional foundation. This enables us to pursue our mission by funding non-profit organizations, making private investments and participating in policy debates — in each case with the goal of generating a positive impact in areas of great need. Any net profits from investments will also be used to advance this mission.

Flexibility in how the money is deployed is key for Zuckerberg. He pointed out that the couple’s efforts in education have been funded through the non-profit Startup:Education. Another, the Breakthrough Energy Coalition, in partnership with Bill Gates and others, will make private investments in clean energy. He’s also provided funding to public government efforts like the Center for Disease Control Ebola response and the San Francisco General Hospital.

Zuckerberg added that he and his wife will receive no tax benefit from transferring their Facebook (FB) shares (currently worth that whopping $45 billion) to their foundation. Rather, they will be on the hook for paying capital gains taxes when the LLC sells its shares. Had it been set up as a traditional foundation, they would have received a tax benefit.

Zuckerberg’s past charitable efforts didn’t always pan out as planned, notably a $100 million donation to the Newark public school system in 2010. Instead of going to improving education, much of the money went to consultants. Moreover, even Facebook’s own seemingly philanthropic initiative, Internet.org, which aims to bring Internet connectivity to more people worldwide through programs like a mobile app that comes with free Internet use, has been viewed with skepticism because of potential conflicts of interest.

Nevertheless, Zuckerberg isn’t alone in setting up an LLC to give himself more flexibility in how money is allocated. As Fortune previously noted, an others who have used the same structure include the Emerson Collective, founded by Laurene Powell Jobs, the widow of Apple co-founder Steve Jobs.

For more on Zuckerberg’s donation, watch this Fortune video: