Canada’s Mounties Are Joining the Fight Against Hackers 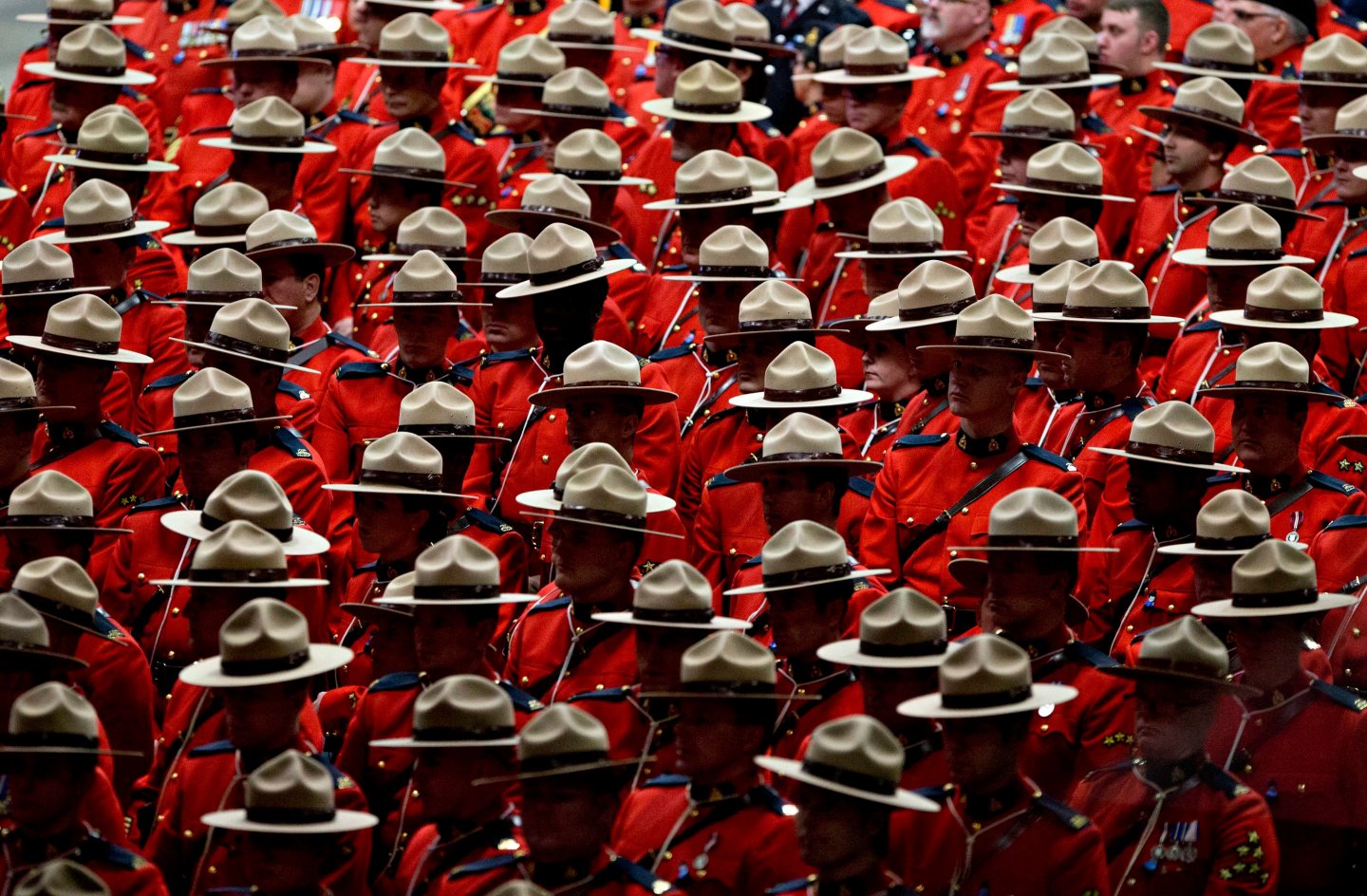 The team is being created as part of the RCMP’s Cybercrime Strategy, which was also released Wednesday. The new cyber crime team, which will consist of both police officers and civilians, is the first item in the 15-point plan that also outlines the creation of a new “dedicated intelligence unit,” as well as strategies for cooperating with other international bodies, including Interpol, Europol, and the Five Eyes, an intelligence alliance comprised of Australia, New Zealand, the U.K, the U.S., and Canada.

According to the document, the new cyber crime team will focus on any illegal activity where the Internet plays a “substantial role.” Those acts can be broken down into two categories: “technology-as-target,” which include hackers trying to improperly access computers or data (such as system breaches); and “technology-as-instrument,” which include fraud and drug trafficking cases where technologies like smartphones and encryption are key to the investigation. The new division will also assist with cases ranging from identity theft and sexual exploitation of children to hacking attacks intended to steal trade secrets from big companies.

Canadian police cries for a new approach to fighting cyber crime have been getting louder recently. According to the government report, the number of incidents of cyber crime reported to the RCMP increased more than 40% between 2011 and 2013. And last year, Chinese hackers were able to breach the systems of the National Research Council based in Ottawa, forcing the scientific research agency to shut down its entire computer network.

“Canadian policing in its current format is ill-suited to address crime on a global basis,” Calgary Police Chief Roger Chaffin told the CBC earlier this week. “Nothing really brings it to light more than cyber crime, because your threat actor could be next door to you, or across the world from you.”

The new strategy also indicates that the RCMP wants to influence Canadian law and the debate over privacy. Although the plan unveiled Wednesday doesn’t address specific legislation, it says that “it is clear that Canada’s legal and public policy regime will need to keep pace with the evolution of technology to permit the effective investigation of cyber crime, both domestically and internationally.”

For example, RCMP top brass have been advocating for a new procedure to quickly access subscriber information from Internet companies. Last year, the Supreme Court of Canada ruled that police must have a warrant to obtain online customer data from Internet service providers. RCMP Commissioner Bob Paulson has advocated legislative options that would not involve court approval, or that could streamline the judicial order process.

“We’re chasing the wrong Holy Grail,” said RCMP Commissioner Bob Paulson at a security conference last week. “I am all for new legislation, I am all for warrantless access to subscriber info.”

That stance could set up a political battle between the Mounties and Prime Minister Justin Trudeau’s Liberal Party, which opposes warrantless searches as part of its platform. “How we engage with judges to get appropriate warrants to make sure we are doing what we need to keep Canadians safe, while respecting their rights, that’s the challenge,” Trudeau said at a town hall meeting shortly before he was elected in October. “We’re going to be very serious about both protecting people’s security and safety while defending their rights at the same time.”

To see how hackers can upend big business, watch this Fortune video: