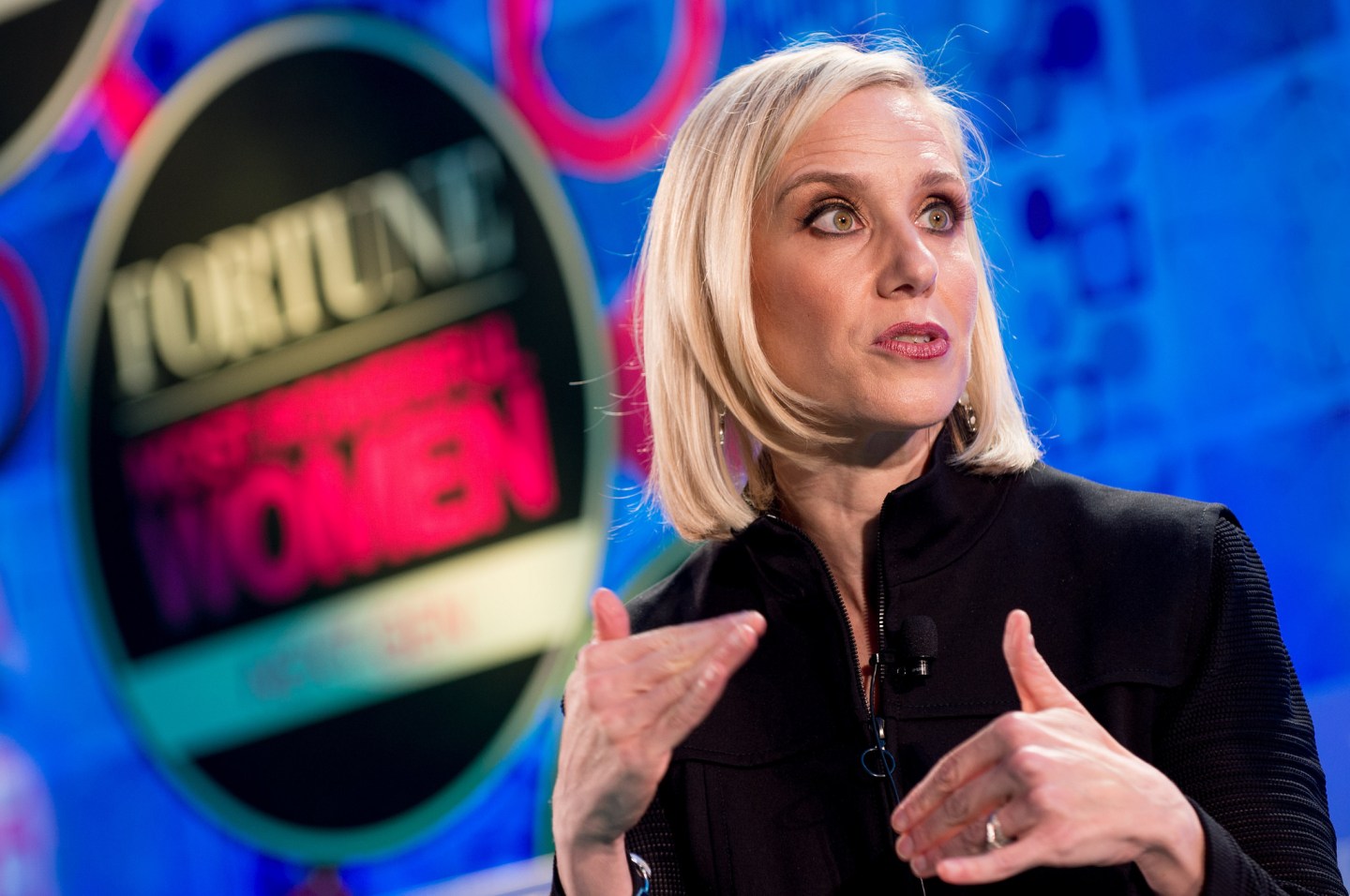 Chief Operating Officer is an increasingly common role for women in the tech world. There’s Facebook COO Sheryl Sandberg, of course. But a number of other tech companies—Airbnb, TaskRabbit, The Muse, among others—also have women in the lead supporting role.

Last year, Leigh Gallagher asked in a Fortune article what it is about the Chief Operating Officer role that seems to attract so many women. On Wednesday at Fortune’s Most Powerful Women Next Gen conference, she posed the question to three female COOs in tech: Stripe’s Claire Hughes Johnson, Instagram’s Marne Levine, and Pam Murphy at Infor.

Murphy pointed to the COO’s need for focus and multi-tasking as being well suited for women. “I’ve worked with many brilliant men over years, and many of them had said, ‘Look, I’ve got almost ADD in terms of wanting to jump from one thing to another,” Murphy said. “Whereas, with women, I think there’s a clarity of execution.”

The panelists described their roles as diverse and broad. For Levine, being a COO means running business operations, partnerships, money making, policy, HR, and communications. At Stripe, Hughes Johnson says she oversees the company’s core operating functions, like global sales account management and user functions, as well as internal operations like recruiting and HR. Murphy says that almost every decision at Infor passes her desk first.

“There’s most definitely no real playbook for this role, but that’s what makes it so fun and interesting,” Levine said.

It’s also what may make the COO role particularly attractive for women, who may be accustomed to multitasking in their careers and personal lives. “There’s an element of the role that is about care-taking and turning inward to a company and care-taking for its development as an organization,” Hughes Johnson said. She added that the COO’s need to be adept at context-switching.

But the COOs on the panel agreed that they were dissatisfied with the lack of women in COO roles—let alone the rest of the c-suite. Since tech companies are growing and changing so quickly, there’s no real path for ambitious woman to prepare, said Levine. Instead, tech companies should take the initiative to hire capable, flexible women who can grow into top positions.

“We need to think about hiring good, strong athletes to bring them into these tech companies,” she said. “And then once they’re there, any good athlete should engage in cross-training…So we should look for cross-training opportunities to give women more exposure to different functions across the company. This is a cross-training role.”

Plus, tech companies have to make sure that they don’t stop at putting a woman in the COO role. “I do worry that it’s becoming a meme a little bit—get a woman in the COO role, and then it’s not a pipeline to CEO,” Hughes Johnson said. It’s a reasonable concern, as many women who were celebrated in the press for taking COO positions, like Snapchat’s former COO Emily White or Mashable’s former COO Sharon Feder, left without rising higher.

One tip the panelists had for women trying to rise in business? Crowd-source your salary negotiation. Hughes Johnson asked her friends and a lawyer for advice. Murphy talked to her male colleagues who were hired at the same time.

Says Levine: “I consulted a wide variety of people. I used to work for Larry Summers, and Larry Summers once said that, ‘Whenever I’m making a decision, I consult so many people that people who have launched presidential campaigns have had fewer advisors that I had.'”

For more from Next Gen, watch this Fortune video: