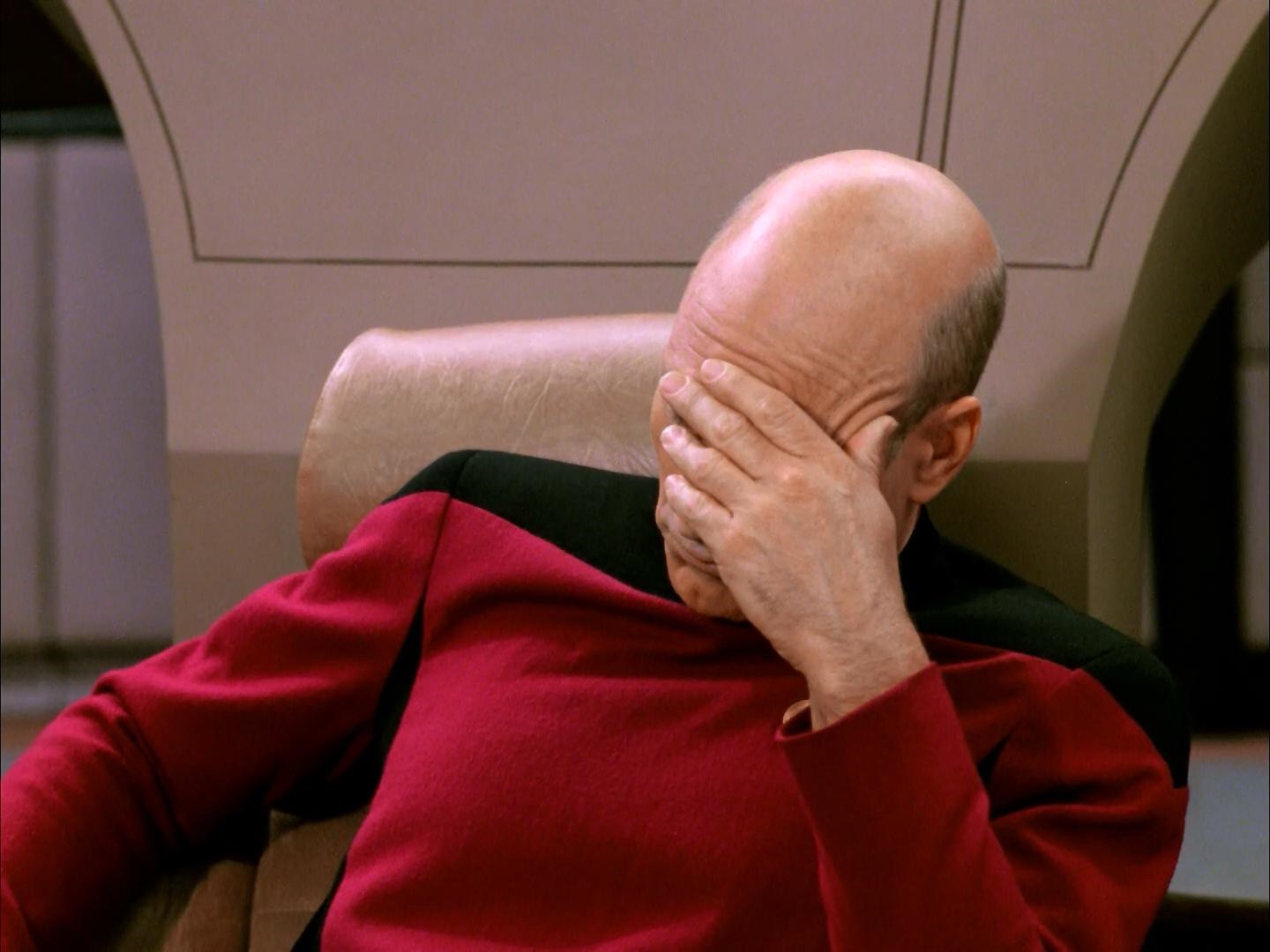 Remember patent reform? Congress proposed laws earlier this year aimed at curbing haywire patent litigation, but it appears not everyone got the memo. On Monday, dozens of patent plaintiffs targeted firms ranging from Apple to Airbnb, and set a one-day record with 257 new cases filed, ensuring 2015 will go down as another bumper year for patent lawyers.

The majority of the 257 cases were filed by shell companies, known pejoratively as “patent trolls,” whose only business is to demand payments from productive companies. One such shell company is CrystalPeak Solutions, which led Monday’s list with 37 lawsuits that claim firms like Netflix and Macy’s must pay for using a common Internet security protocol called HTTPS.

According to Managing Intellectual Property (login required), which reported the Monday filing figures, 196 of the new cases (or 76%) landed in the District of East Texas, whose judges and juries have cultivated a plaintiff-friendly reputation.

So why the record-setting spike in cases? According to Michael Loney of Managing IP, it’s because of new federal court rules that raise the bar for what a patent owner must state in a lawsuit. Until Nov. 30, it was possible to send out what amounted to cookie-cutter legal complaints, but the game has now changed.

“Now they have to show the claim of infringement is ‘plausible,'” said Loney. “This rush of patent case filing appears to be the result of entities looking to beat the stricter standard.”

While the new pleading standards are intended to make patent complaints more like other federal lawsuits, some complained that requiring specific facts for each lawsuit will make it more expensive for patent owners to assert their rights.

Meanwhile, patent reform has stalled in Congress even though proposed laws sailed forward with bipartisan support in the House and Senate last spring. The process appears to have stagnated due to hedge fund manager Kyle Bass and a former patent troll, Eric Spangenberg, who are using a new legal procedure to attack pharmaceutical patents while also shorting their stock. The pharma industry cried foul over the tactic (it insists drug patent challenges should only take place under a separate legal regime), and the resulting controversy seems to have spooked lawmakers into putting patent reform on ice.

For patent troll opponents, who also watched previous reform measure collapse in Congress in 2014, their biggest hope right now may be a case before an appeals court that could largely shut down East Texas as a patent destination. A variety of IP academics have argued that the court should do so, and a decision is expected soon.

For more on the patent debate, watch U.S. Senator Charles Schumer explain how trolls hurt in the following Fortune video: