Is LinkedIn’s Mobile App Redesign Too Little, Too Late? 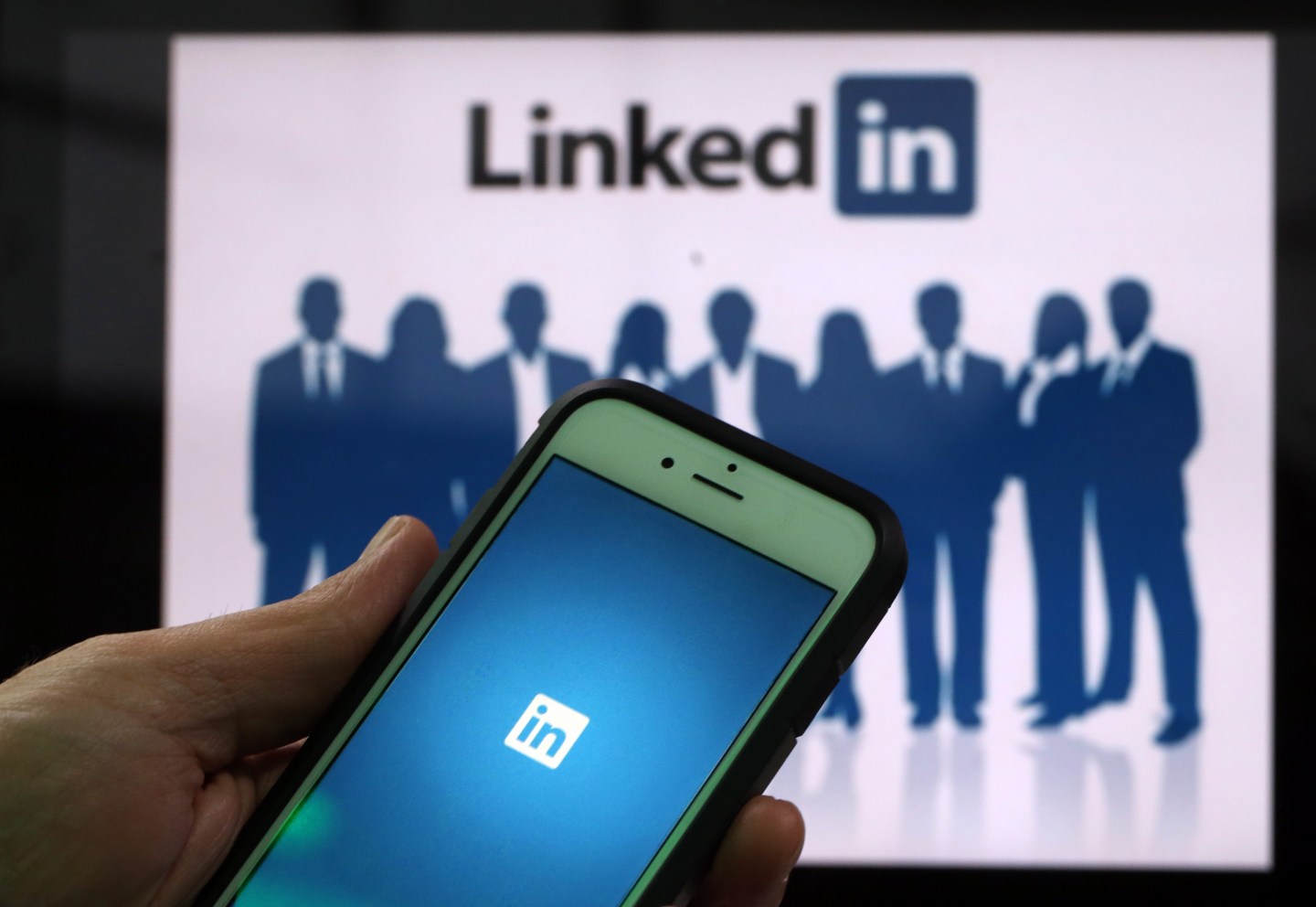 The LinkedIn Corp. logo is displayed on the screens of an Apple Inc. iPhone 6 and a laptop in this arranged photograph taken in London, U.K., on Friday, May, 15, 2015. Facebook Inc. reached a deal with New York Times Co. and eight other media outlets to post stories directly to the social network's mobile news feeds, as publishers strive for new ways to expand their reach. Photographer: Chris Ratcliffe/Bloomberg via Getty Images
Photograph by Chris Ratcliffe — Bloomberg via Getty Images

LinkedIn’s mobile app has an entirely new design, and I like it. But that might not matter in the end.

The social network, or “Facebook for your professional life” as many have called it, gave its mobile app now publicly available to iOS and Android users a sorely-needed facelift. Though the company boasts more than 396 million users, LinkedIn (LNKD) hopes the new design will inspire members to use the application more, and will resolve many of their complaints about the product.

I tried out the app on my iPhone over the past couple of weeks, and the new design is indeed impressive. LinkedIn traded its somber palette for light colors, like white and medium blue, giving the app a much brighter feel. It now has a menu at the bottom, so users can flip through the app’s five tabs: “Home,” “Me,” “Messages,” “My Network,” and “Search.”

Though every section has been revamped, some of them truly felt like a different—even better—experience. “My Network”—which now houses connection requests, along with a button to search for and send requests—puts the focus on what’s new with your current LinkedIn connections. A former co-worker of mine, for example, recently updated his profile to show his new job, and the tab’s main feed currently shows me that new piece of information, along with a prompt to send him my congratulations (of course). The messaging tab, which goes along with LinkedIn’s recent overhaul of its InMail feature, looks and feels exactly like that: a messaging app. Begone archaic email-like design!

And then there’s the “Home” tab, which serves as your main news and activity feed when you open the app. It shows a mix of updates from connections and companies you follow, news and blog posts that may be of interest to you and job recommendations. The idea is to present users with relevant content that brings them new information and helps them professionally.

But the fact that LinkedIn’s app now looks modern and pleasant to use might not matter—not if that doesn’t convince people to start using it more often, and fundamentally change how people think about their LinkedIn account.

Sure, finally giving its product a modern and functional design has been a long-overdue step for LinkedIn. Users have been frustrated about the app for years. Jourdan Urbach, the CTO of social video platform Ocho, even bluntly asked LinkedIn co-founder Reid Hoffman why LinkedIn’s design is so unresponsive and confusing during a question-and-answer session at Fortune’s Brainstorm Tech event in Aspen, Colo. last summer. Though the interaction was mostly tense and awkward, Urbach’s point was valid.

But even now that we have a much better app, if LinkedIn’s users continue to avoid logging in, updating, and actively using the service none of its updates will matter. Though I thoroughly enjoyed tapping on and flipping through the prettier app over the past two weeks, my real gain from LinkedIn would come from access to up-to-date profiles of potential connections, coworkers and others. It would come from speedy replies to my messages from a source or company executive that would help me finish a story before my deadline. It would come from people actually looking at my profile—because it’s updated—before blindly firing off that connection request or message.

I’ve heard many people say that they don’t update their profile as soon as they switch jobs. I’ve heard others complain that they don’t bother checking their LinkedIn messages because they’re mostly spam and, until recently, awful to navigate through.

Those are the behaviors that need to change if LinkedIn wants me, and probably many others, to start using the service more frequently. The app is quite pretty, but also quite useless if I’m the only one logging into it.

For more on LinkedIn, check out the following Fortune video: