This Country Is Going on 25 Years Without a Recession 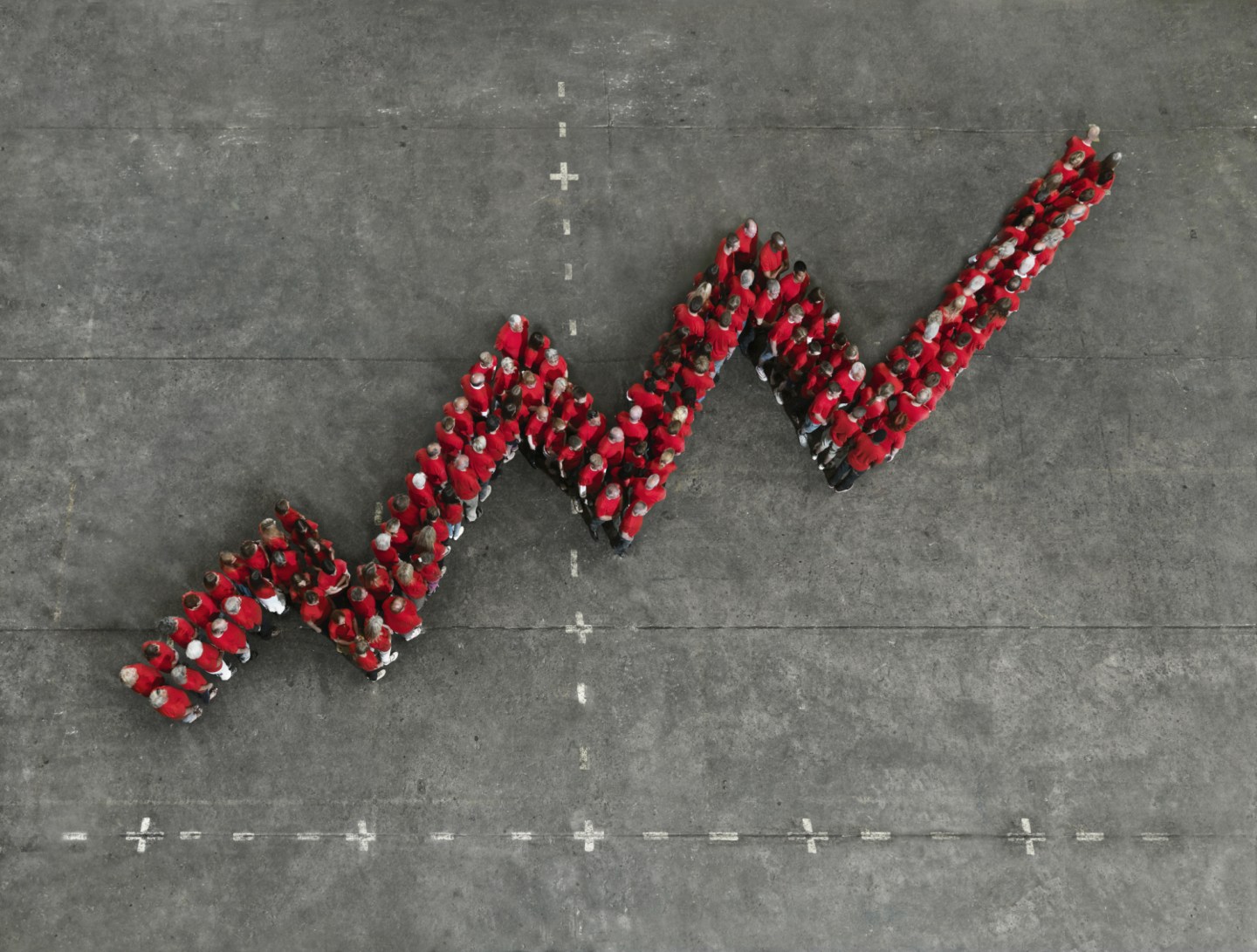 Since June of 1991, Australia hasn’t dealt with a single recession, a marked difference from the rest of the world that’s suffered through multiple ups and downs over the last quarter century.

Australia released its latest gross domestic product numbers Wednesday, surpassing expectations by posting growth of 0.9% in the third quarter, which pushed its annual growth rate to 2.5% for the year. Economists had been expecting quarterly growth of 0.8% and the annual rate to tick up to 2.4%. That continued the nation’s 25-year run of avoiding an economic recession, which is defined as two consecutive quarters of negative economic growth.

READ MORE: Here’s why China could drag the U.S. into recession.