Is the global economy heading for recession? 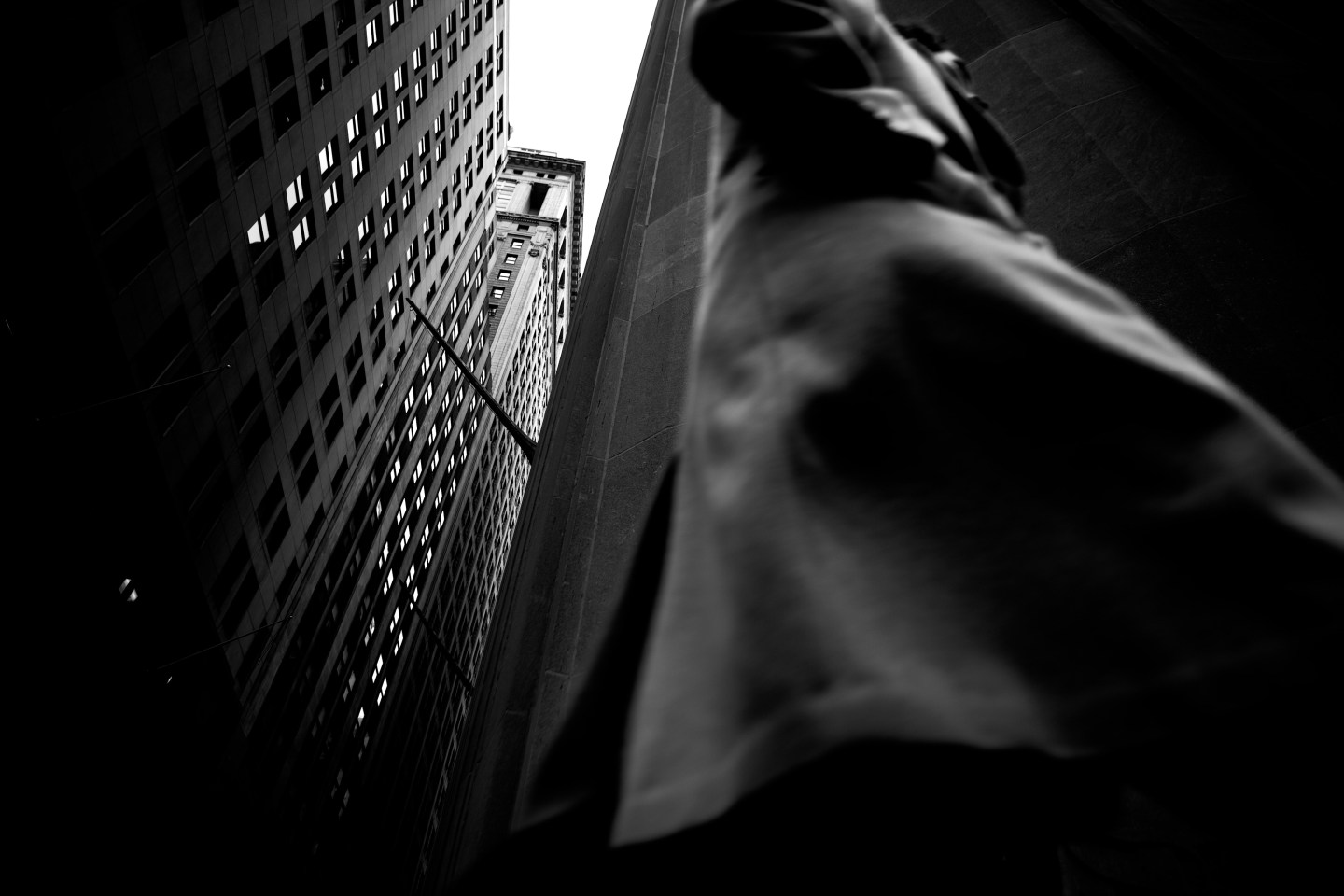 As far as economic expansions go, our’s is pretty long in the tooth. Since World War II, the average length of time between recessions is about 58 months. With the current cycle clocking in at 81, it’s natural to wonder if the next downturn is imminent.

Meanwhile, a worrying level of data from abroad shows that the troubles in emerging markets are beginning to affect the developed world:

Former Treasury Secretary Larry Summers also sees global economic trouble up ahead. In an op-ed published on Thursday titled “The global economy is in serious danger,” he argues that rising economic inequality, slowing population growth, and the increased need for financial regulation, and the fact that the innovation that is taking place isn’t very labor intensive all point to a slowdown.

Another analyst asking whether we are headed for, or already in, a global recession is Willem Buiter, Chief Economist at Citigroup.

Buiter relies on a different definition of global recession than what is used to define such an event in a single advanced economy like the United States. While he doesn’t see global growth contracting, he does believe that growth has already fallen below its potential, and that the problem is only going to get worse. In a note to clients this week, Buiter writes:

Summers thinks the worrying economic data we are seeing is just the beginning of troubling economic times, because none of the factors contributing to what he has called “secular stagnation” are set to dissipate anytime soon. He argues that the only thing propping up the global economy since 2008 has been “the strength of emerging markets.” But investment there is quickly reversing course, finding its way back into developed bond markets, pushing interest rates even lower than they already are. Summers writes:

This is no time for complacency. The idea that slow growth is only a temporary consequence of the 2008 financial crisis is absurd. The latest data suggest growth is slowing in the United States, and it is already slow in Europe and Japan. A global economy near stall speed is one where the primary danger is recession.

In his op-ed, Summers argues that the wealthy world needs to take the lead in preventing this outcome, first by keeping interest rates near zero until there is a clear sign of inflation. More important, however, is to implement “expansionary fiscal policy,” or borrow at the low rates the global economy is offering governments like the U.S., Germany and the U.K. to invest in infrastructure.

Unfortunately for those who agree with Summers, more government spending doesn’t appear to be coming anytime soon. For years, Germany has resisted calls to spend more, while the conservative parties in the United States and the U.K. are doing their best to cut budgets, not expand them.

Further hurting Summers’ case is the fact that the United States is not seeing the same signs of slowing growth as the rest of the world. Sure, September’s jobs report was disappointing, and the S&P 500 has been moving sideways all year. But job growth in 2015 still sits at just under 200,000 new positions per month, while home sales and housing starts figures have been on the upswing. And auto sales just hit a new 10-year high.

Most economists still see the U.S. avoiding recession for at least another year. Last month, Bloomberg surveyed a group of 31 economists, and eight predicted that a recession would hit the United States before 2018. But as troubles in emerging markets bring economic woes to Japan and Europe, it makes sense to question the conventional wisdom.