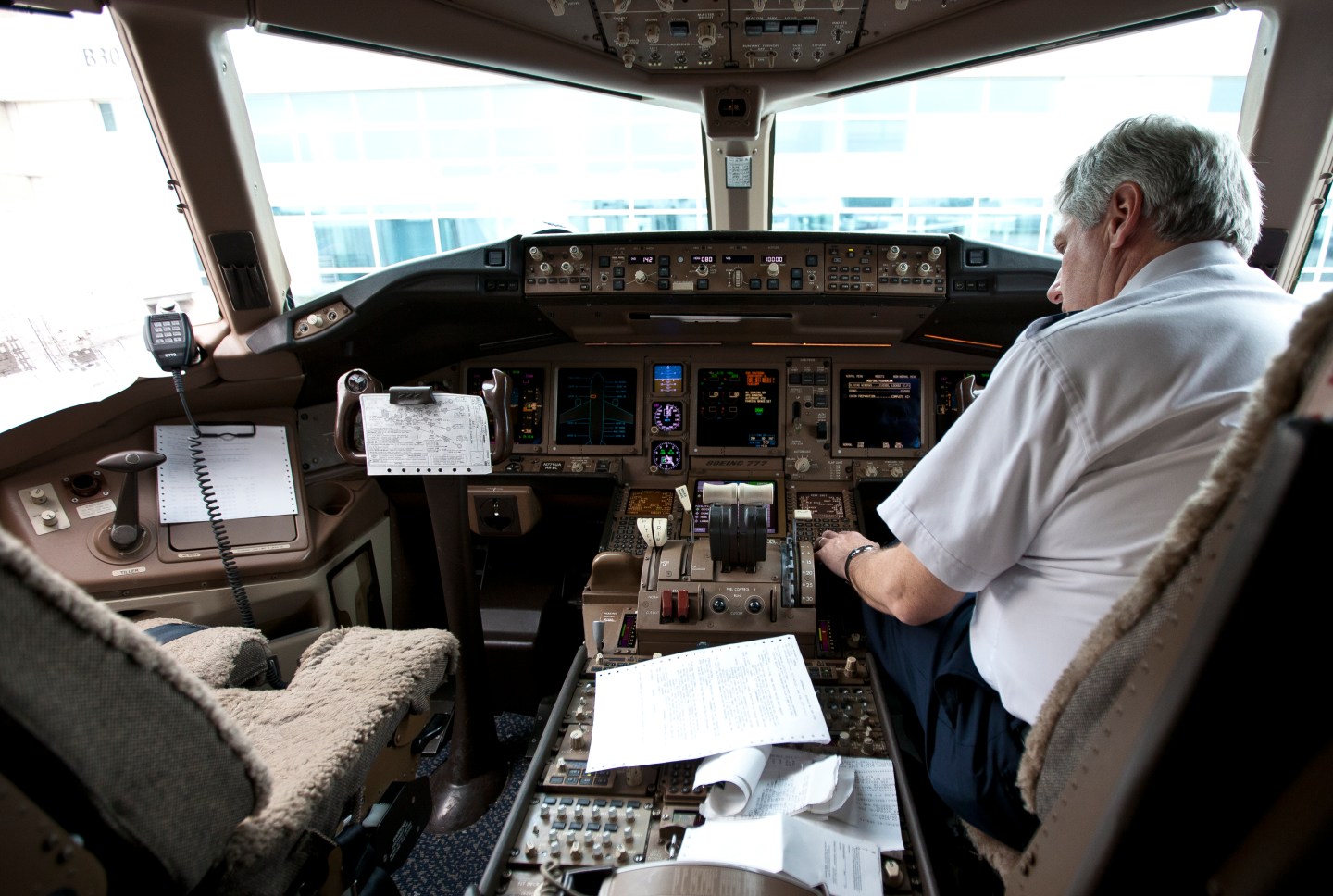 A trade group for regional airlines is reportedly planning to push regulators to ease experience requirements when it comes to hiring rookie co-pilots.

The plan is aimed to address a reported shortage of up-and-coming co-pilots for smaller carriers. “I don’t think I have a single carrier that has not been impacted” by dwindling pilot availability, association head Faye Malarkey Black told the Journal.

Regional airlines have been pushing Congress to reduce a requirement that all commercial pilots must have 1,500 hours of flight time before flying. Set in mid-2013, the flight time minimum was raised from the previous requirement of 250 hours, and was made in response to the Colgan Flight 3407 crash in February 2009 that was later determined to be the cause of the pilots’ lack of response to prior warnings.

But this has made it harder for regional airlines to find prospective pilots, reported The Journal, who are being discouraged by the longer time, as well as costs exceeding $120,000, needed to meet the stipulated flight time. Along with a stream of retirements from aging captains, the factors have contributed to a steady decline of pilots over the last seven years, as shown in this chart below: