Why Washington is Tackling the Tax Inversion Problem All Wrong 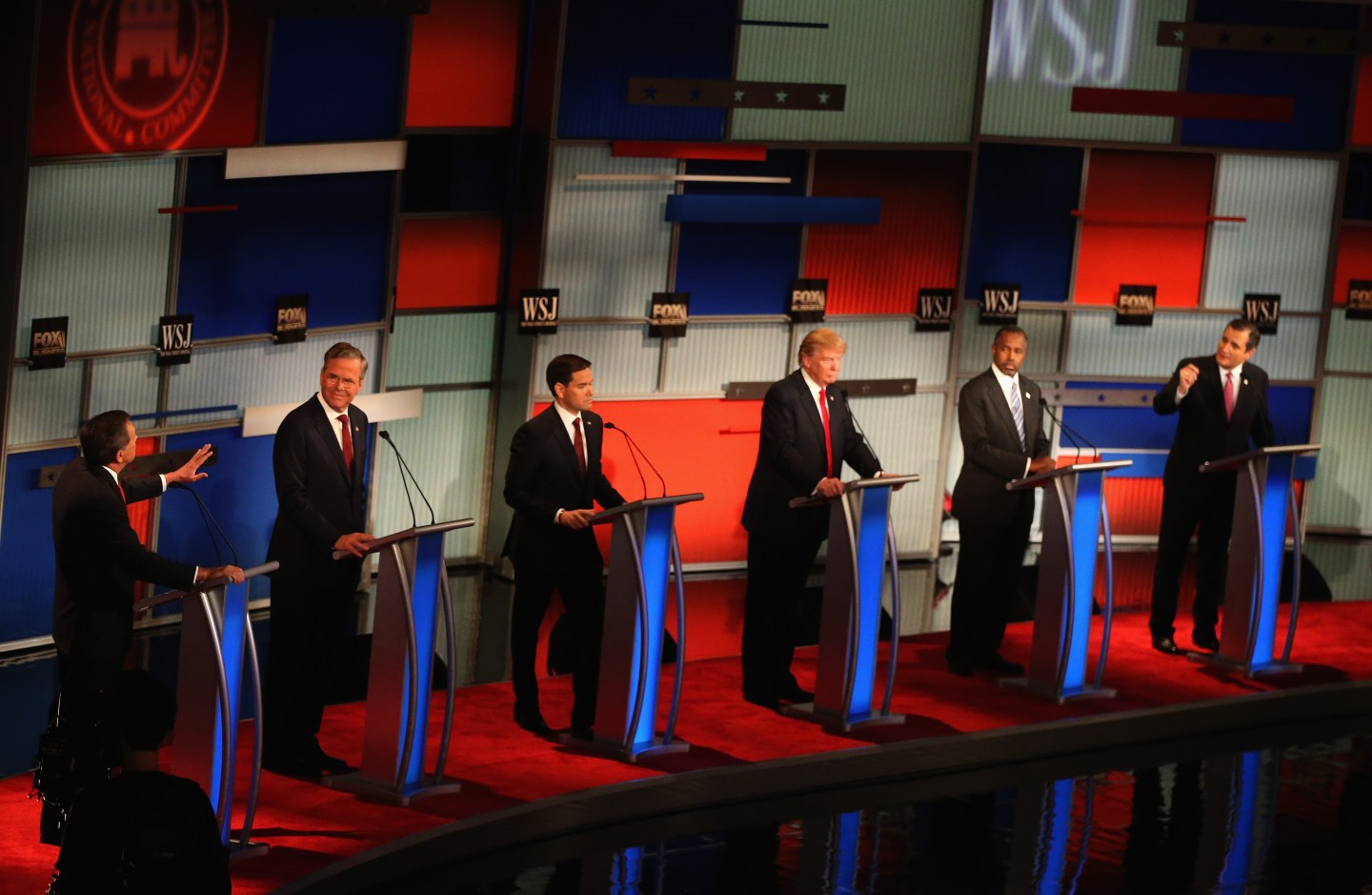 You won’t find many issues that Donald Trump and Hilary Clinton will agree on this election cycle, but they do concur on the idea that corporate inversions–like the $155 billion merger between Pfizer (PFE) and Allergan (AGN) that has the pharma giant reincorporating in Ireland–are bad for America.

Trump called the deal, “disgusting,” laying the blame at the feet of politicians for not reforming the corporate tax code to prevent such inversions. Clinton blamed Pfizer itself, accusing it of exploiting loopholes to “hide” its profits overseas.

That the campaigns on both sides of the aisle are taking aim at esoteric corporate tax maneuvering, that will have no effect on real economic activity, is probably another sign that John Q. Public doesn’t exactly trust large corporations these days. But what exactly is everyone so mad about?

When Fortune brought the issue of corporate inversions to the fore last summer, my colleague Allan Sloan made an emotional appeal against firms reincorporating abroad to lower their tax bills:

Even though I understand inversion intellectually, I have trouble dealing with it emotionally. Maybe it’s because of my background: I’m the grandson of immigrants, and I’m profoundly grateful that this country took my family in. Watching companies walk out just to cut their taxes turns my stomach.

This response to inversions has been embraced by left, while the right has taken a more fatalistic approach to the problem, arguing that, in a free-market system, you can’t stop capital from flowing to the place where it will get the best after-tax return. That’s why Republican hopefuls have proposed corporate tax-reform plans that would lower the statutory rate from today’s 35%. Trump argues for a 15% rate. But others, including Mike Huckabee and Ted Cruz, have proposed eliminating the corporate tax altogether.

But before we rush to adopt Donald Trump’s vision for a corporate tax regime, we should really be asking ourselves: why do we care that a firm like Pfizer is changing it’s domicile? The argument against inverters is not just that they are being unpatriotic. Sloan argues that they are also risking their own long-term health by “undermining the finances of the federal government,” which will eventually undermine the economy in which these firms do most of their business.

But while lowering the corporate tax rate so that it’s within spitting distance of Ireland’s 12.5% statutory rate will likely make it inefficient for big American companies to reincorporate elsewhere in the rich world, it wouldn’t solve the looming budget problems an aging United States faces. And if past history is any guide, smaller developed countries like Ireland or Luxembourg will simply respond by lowering their rates even further to continue to attract deep-pocketed multinationals.

What makes the political conversation over inversions even less productive is that the the evidence shows that corporate inversions may actually be raising U.S. tax revenue. A study released in April by researchers at the Kellogg School of Management showed that recent inversions are boosting revenue. U.S. companies don’t have to pay taxes on foreign earnings until they bring that cash back to the U.S. So many companies stash that money overseas indefinitely. That is the case with Pfizer, which appears not to have paid U.S. taxes on its foreign earnings for years. But when companies invert they often bring earnings back into the country that they have kept overseas and distribute that money to U.S. shareholders because they can now do so without paying corporate tax on the cash. The resulting dividends and capital gains, however, do get taxed and therefore increase U.S. tax receipts.

These findings bolster the Republican case that we should join the rest of the G8 nations who only attempt to tax their corporations on economic activity that occurs within their borders. But Democrats are afraid that if they give in on this principle, it will only enable companies like Pfizer to use accounting gimmicks to shift their profits to the lowest tax jurisdiction possible while remaining free to distribute those profits back to shareholders without paying much corporate tax at all.

The left should give up on the idea that American-based multinationals are getting something from America that they can’t get anywhere else in the rich world. Sure, the United States is a great place to run a business, but if it were that much better than Canada or Ireland, there wouldn’t be an inversion problem to deal with. But the right needs to admit that multinational corporations do make use of public goods, and a corporate tax race-to-the-lowest rate is only going increase the burden borne by average citizens, who aren’t enjoying the kind of record profitability that the corporate sector is today.