Ericsson and Orange Test New Networks for the Internet of Things 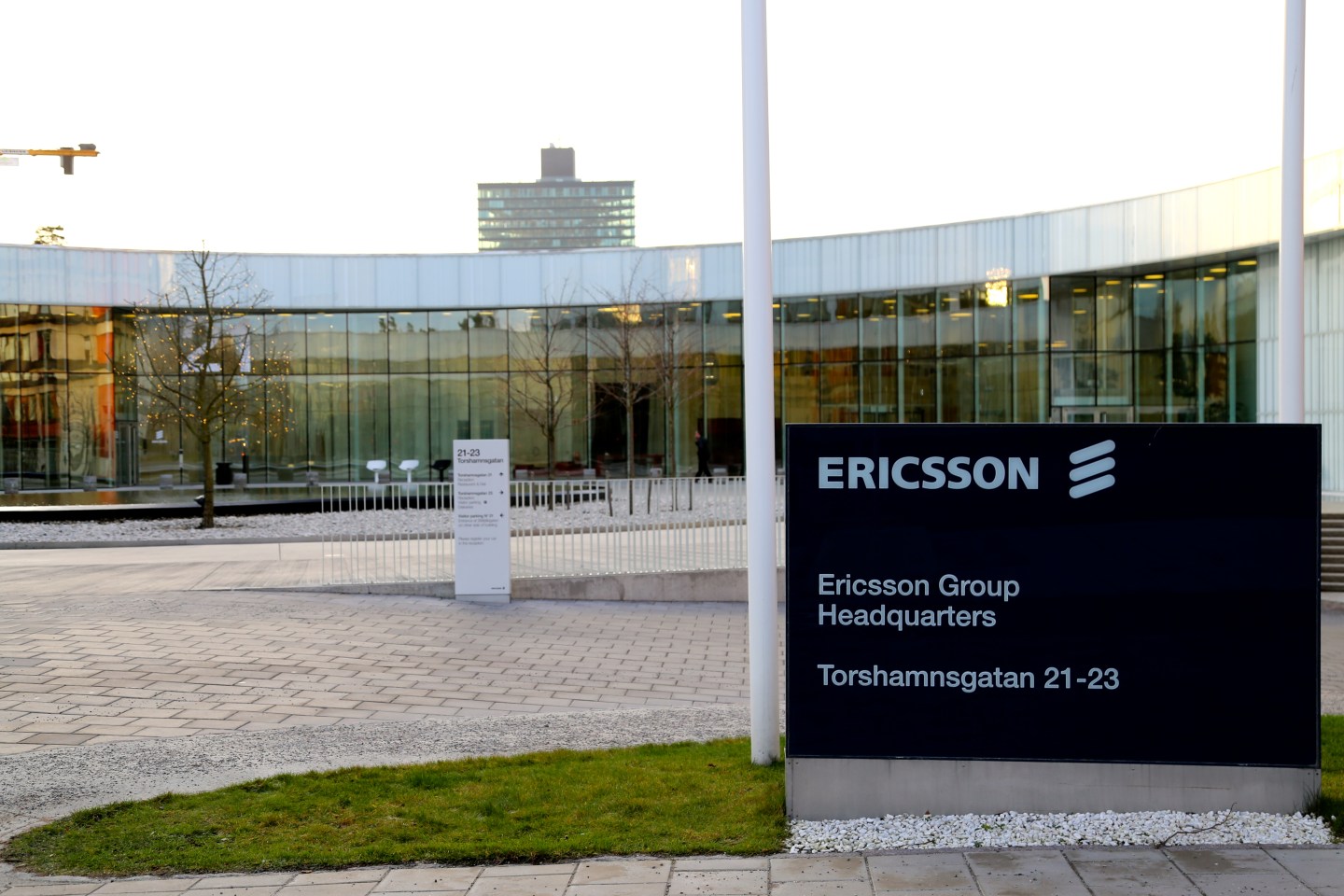 Ericsson is working with Orange Telecom to test three networks for handling the expected deluge of data from a growing number of Internet connected cars, refrigerators, and industrial sensors.

The telecommunications gear maker and the French telecom’s tests, announced Wednesday, come as the mobile industry races to set new standards for a new generation of cellular networks known as 5G. The goal is to create networks that do a better job of funneling data collected by devices in the emerging category of the Internet of things.

Everyone from car makers to hospitals is recognizing that reliable connectivity is essential for their connected products and equipment. And now these firms are trying to have a say in setting the standards that will ensure it before a 2020 deadline for establishing a 5G network.

But it’s up to companies like Ericsson (ERIC) , Cisco, (CSCO) and Alcatel-Lucent (ALU) to actually build the necessary infrastructure. That’s why tests like Ericsson’s and Orange’s are important.

Innovation based on the Ericsson-Orange tests will start appearing in networks as soon as 2017 according to Yasir Hussain, strategic product manager in the radio business unit at Ericsson. The first test is designed primarily to improve indoor coverage, and will take place in France over the 900 MHz spectrum that is used in U.S. for cordless telephones, baby monitors and microwave ovens. In Europe, and Africa that spectrum band is reserved for 2G and 3G cellular carriers. The goal is to improve coverage by seven times the current 2G networks so the signals can reach basements or remote outdoor monitoring locations such as those used on farms.

The second and third tests involves LTE modem-maker Sequans, and are designed to extend battery life and reduce costs for cellular connected device. Cellular modems are expensive, and the effort of sending out a wireless signal to cell towers can require considerable electricity, especially if the airwaves are saturated by a high concentration of devices or the signal is faint. It’s why your smartphone battery seems to drain faster in a crowded conference and where there is a weak signal.

Sequans is making a specially designed modem for Orange and Ericsson with only one antenna that uses less memory and processing power. Putting the modem to sleep when not sending data will reduce the drain on batteries. The result, in theory, will be a modem that is 60% cheaper and increase their battery life by up to 10 years.

The power-savings features will work on modems for 2G, 3G and 4G networks, while the cheaper modems with the reduced hardware will only be available on 4G LTE networks. Sequans is also working with Verizon on a cheaper LTE modem for connected devices that would bring the cost down to about $15 from $30.

For more on the Internet of things, watch this Fortune video: