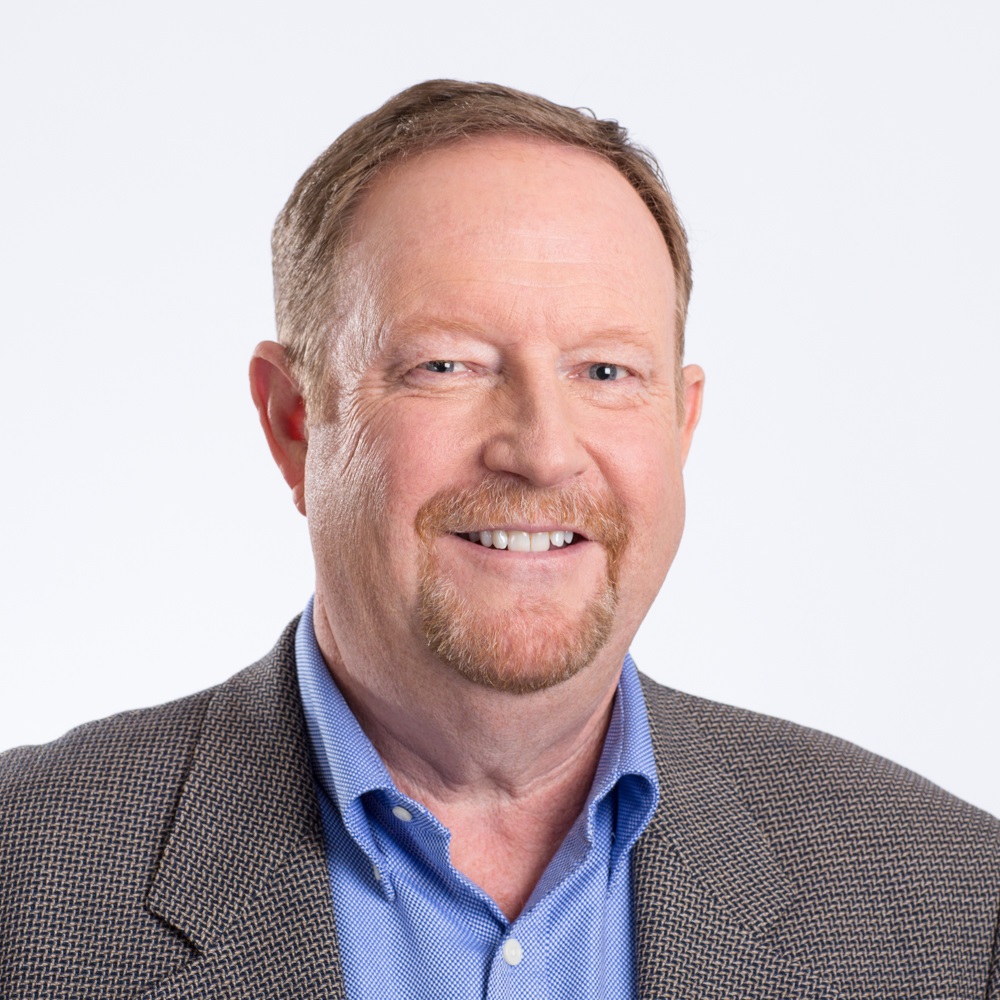 Over the next 12 months, prepare to hear Workday’s sales teams talk just as much about the power of financial insights as the power of people insights.

One of the loudest refrains sounded in the cloud human resource software company’s latest financial results was the accelerating momentum behind its relatively fledgling financial management applications. Workday (WDAY) has been beating the drum louder for its own cloud financials and planning software over the past 18 months, even though several of its business partners offer similar applications, including Adaptive Insights, Anaplan, and Tidemark Systems.

While Workday doesn’t separate results for its flagship human capital management (HCM) applications and the less-established financial apps, the third quarter brought its best performance this year in “new annual contract value” for the latter and some of its biggest deal wins to date, according to comments from Workday co-founder and CEO Aneel Bhusri.

That represents a tipping point of sorts for the software, Workday co-president Phil Wilmington told Fortune. “It’s not something we’re talking about, it’s something we have substantiated,” he said.

Although Workday doesn’t disclose the customer number in its earnings release, Wilmington said 90 big companies are using its financial management applications, which enable accounting and budgeting teams to loop country managers and division heads into budget and planning discussions. Another 70 businesses are in the process of installing the software, he said.

One of Workday’s biggest cloud financials accounts to date is London-based Aon (AON) , the 70,000-person insurance and outsourcing company. Aon has been using Workday’s HR software, so this is an expansion of their existing relationship. The deal isn’t entirely self-interested: Aon’s consulting services division, which installs cloud business applications, has helped deploy and support Workday software at more than 200 companies.

Wilmington, who was president of Tidemark before joining Workday less than one year ago, has led sales and customer services since being named co-president back in June. He said organizations adopt cloud-delivered financial planning software not just because they gain real-time insight into results but because more people at the right levels can become involved in budgeting and “financial readiness.”

As of Feb. 1, 2016 (the start of its next fiscal year), Workday’s entire corporate accounts team will be realigned to represent both the financial and HR software applications to key accounts, Wilmington said. Given the average sales cycle for financial management software—often six to nine months—it’ll take the better part of the next fiscal year to see how that strategy shift pays off.

Meanwhile, Workday still has its 2015 fiscal year to close out.

During the current quarter, Workday projects $317 million to $320 million in revenue, which is slightly lower than analyst estimates, but would still represent a growth rate of about 40%. That should put the company at more than $1 billion in annual revenue for the first time.

Still investors weren’t all that happen with the company’s latest earnings report. Workday shares lost about 1.41% of their value last Friday, closing at $83.11. Earlier in the day, Pacific Crest Securities lowered it target price for the company to $100 (from $120 previously).