Pay Your Taxes or Lose Your Passport 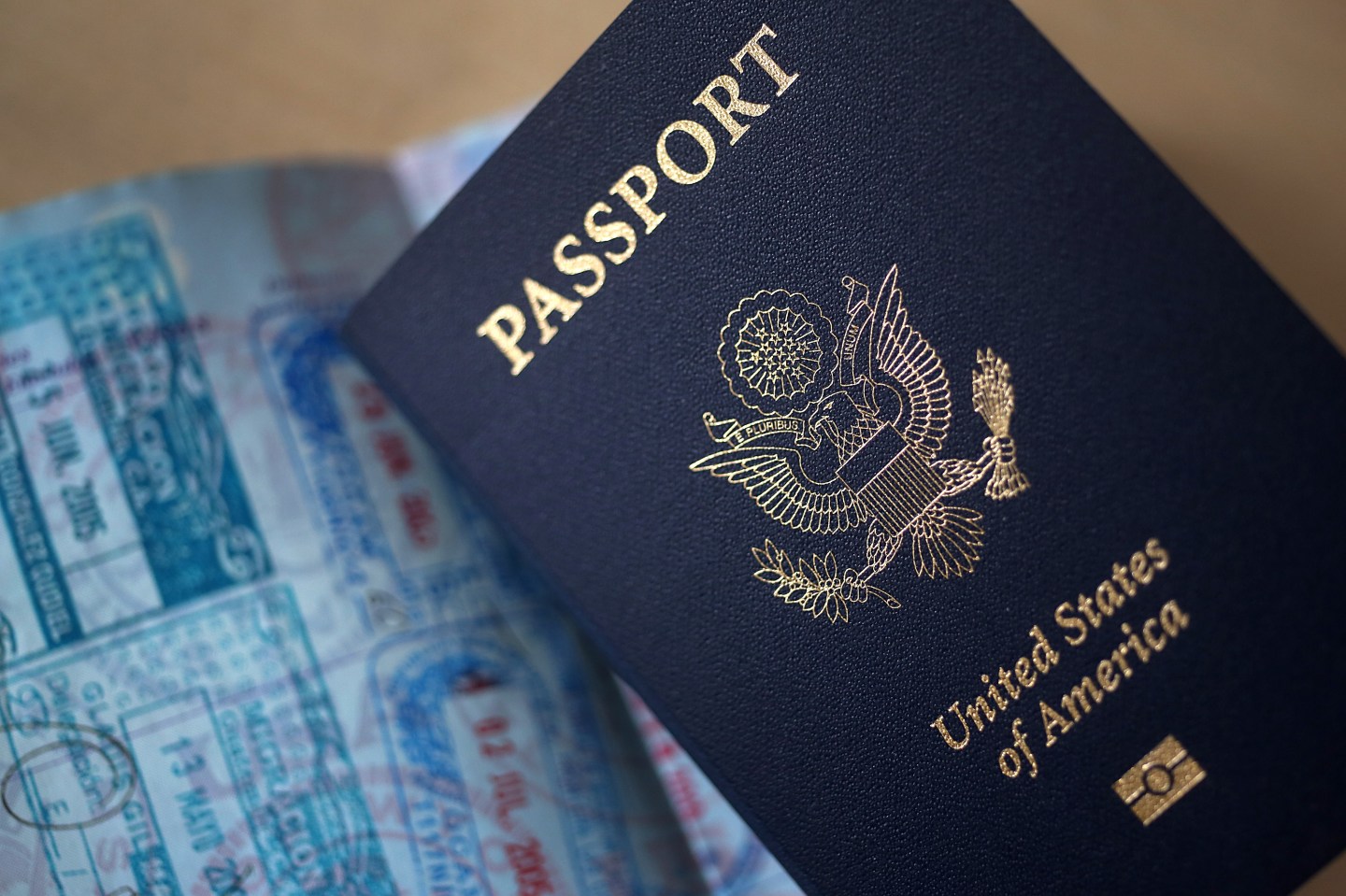 If you owe the IRS more than $50,000, your passport might soon be useless.

Congress is set to enact a law that would deny or revoke passports for taxpayers who owe the U.S. government more than $50,000, according to a report in the Wall Street Journal.

The law will take effect in January and was passed as part of a larger highway funding bill. The Joint Committee on taxation estimates that cracking down on delinquents in this manner will raise $398 million over 10 years.

It’s unclear just how many Americans abroad this would affect but the Journal notes that “a report issued in September by the Treasury Inspector General for Tax Administration … found that the IRS sent 855,000 notices to U.S. citizens abroad in 2014.”

Charles Bruce, an American lawyer who advises the expatriate group American Citizens Abroad told the Journal, “Americans abroad need their passports for many routine activities of daily life, such as banking, registering in a hotel, or registering a child for school, and mistakes could be disastrous.”