Is StubHub Back on Track? 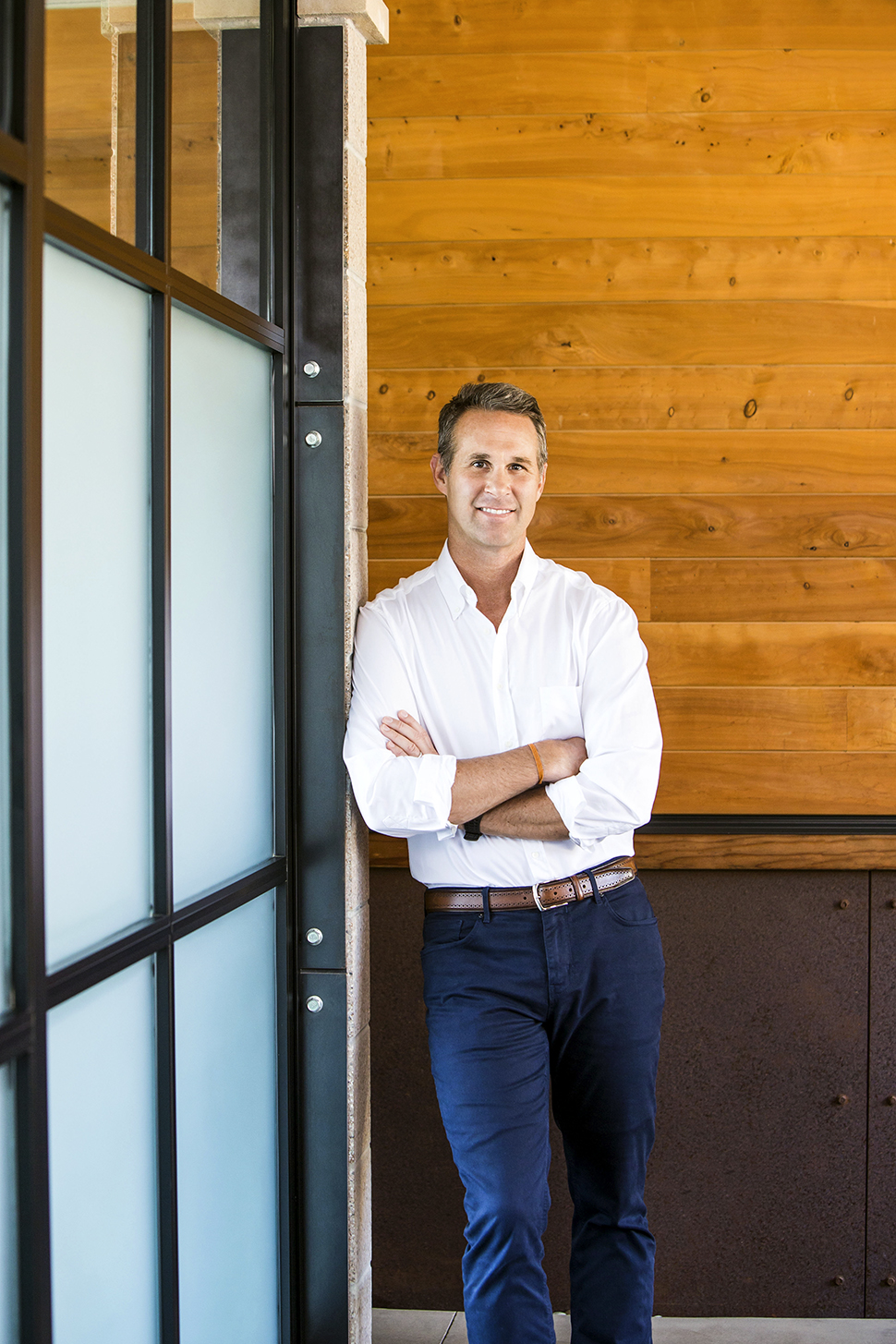 When eBay (EBAY) plunked down $310 million in 2007 for ticketing marketplace StubHub, Apple (AAPL) had just introduced the iPhone. As smartphone sales surged, a new class of mobile-first ticketing startups—TicketsNow, RazorGator, SeatGeek—emerged, and StubHub fell behind. The San Francisco company languished as its corporate parent sparred with activist investors and ultimately spun off subsidiary PayPal (PYPL). (Some say StubHub is another candidate.) Last year a new pricing scheme sent ticket sales into a downward spiral, forcing StubHub to backtrack. Chris Tsakalakis, the president who engineered the plan, left.

StubHub needed a leader. Rather than hire an executive with experience in e-commerce or entertainment, it tapped someone with a competitive streak and a fresh perspective: Scott Cutler, head of global listings at the New York Stock Exchange. There, Cutler pounced on the opportunity created when rival Nasdaq botched Facebook’s IPO (FB). He grabbed a big chunk of the tech IPO market for the NYSE, including high-profile debuts by Twitter (TWTR) and Alibaba (BABA).

In the six months since he joined StubHub, Cutler has tackled the company’s ugliest problems. He reversed the new pricing policy in September, boosting ticket sales by 33%, from 0.9 tickets a second to 1.2 a second. He also oversaw the final stages of a “replatforming” that in June created a unified “code base” for StubHub’s apps and websites and allowed it to deploy updates daily rather than monthly.

The ride hasn’t been smooth. The replatforming project initially erased features such as sorting, filtering, and group payments. And Parag Vaish, integral to the project as director of mobile product management, left StubHub in October.

Still, early results show promise. Cutler says October was a record month for sales, and last quarter StubHub drove eBay’s overall growth in gross merchandise volume. eBay doesn’t break out StubHub’s revenue, but in 2014 it made about $700 million on $3 billion in ticket sales.

Cutler plans to maintain the momentum. Increased competition means sellers (40% of which are professional brokers) have more places to sell tickets; StubHub plans to build data analytics tools to keep them on the site. Only 10% of the company’s sales are international; StubHub has begun entering new markets, starting with Germany. Thirty percent of fans who didn’t attend an event say it’s because they were unaware of it; StubHub rolled out personalized recommendations.

As for ticket sales? Cutler isn’t shy about his plans to compete more directly with Ticketmaster by expanding from the $6 billion secondary-ticket market to the $20 billion primary one. Buyers don’t distinguish, he says. “The customer thinks, ‘I want to go to an event. I want to buy a ticket.’ ”

A version of this article appears in the December 1, 2015 issue of Fortune with the headline “StubHub: A Hot Ticket.”