This Airport Terminal Is Catering to the Rich and Famous 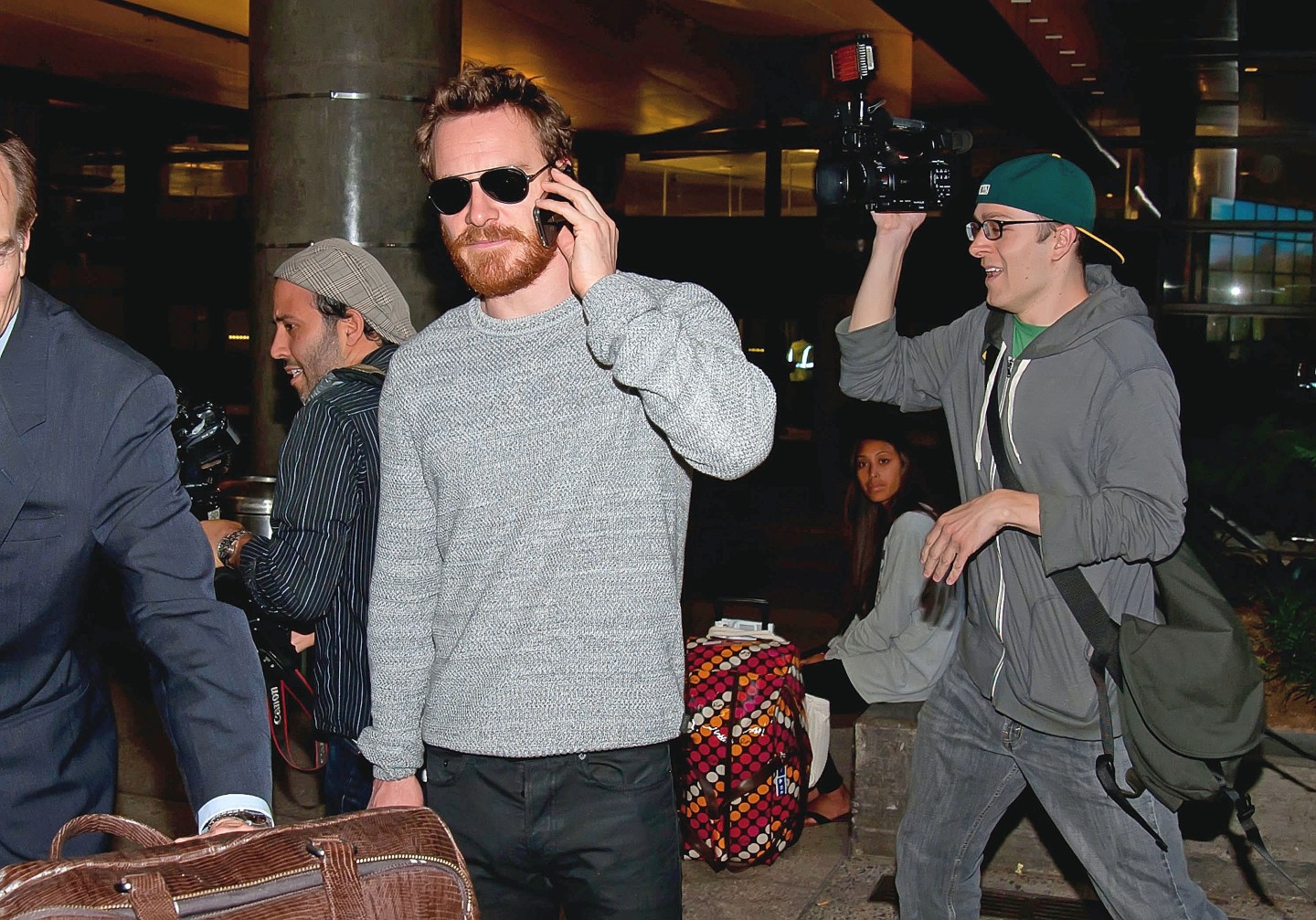 One thing we can all relate to is that sinking feeling that comes when you arrive at the airport before a long flight only to be greeted by hordes of paparazzi and flashing cameras in the airport terminal.

Well, here’s some good news: Los Angeles International Airport plans to introduce a costly option to avoid those annoying walks of fame from the parking lot to your plane. For anywhere from $1,500 to $1,800 per trip, travelers flying out of LAX would be able to use a private entrance before being escorted through a special Transportation Security Administration screening area on their way to a new terminal exclusively for VIPs, according to The Wall Street Journal.

LAX officials would move forward with plans to build the VIP terminal, called the Los Angeles Suite, in an unused cargo office in a remote area of the airport once the plans are approved by the airport’s board of commissioners, who vote on the matter Thursday.

The terminal would be available to any travelers willing to cough up extra dough for extra privacy, but the high number of celebrities routinely passing through LAX would seem to be the obvious target demographic. But an executive at Los Angeles World Airports, LAX’s operator, told the Journal that the need for the new terminal is not just about catering to celebrities and the 1%. The executive said the crowds of fans and photographers that descend upon traveling celebs can often disrupt the airport’s operations while sometimes causing security risks and delays for all travelers.

Looking to avoid such scrums, access to the proposed new terminal would include an escort through a gated entrance in the back of the airport. VIP travelers could then enter a private suite, where they would submit to standard TSA screening before being driven directly to their flight.

Similar VIP terminals already exist in other major airports around the world, the Journal notes, including in cities such as Amsterdam, Dubai, London, and Paris. Earlier this year, Delta Airlines (DAL) announced a new service offering a driver to meet VIP passengers on the tarmac and drive them, along with their luggage, out of the airport.