RadioShack is Moving Black Friday up to Wednesday 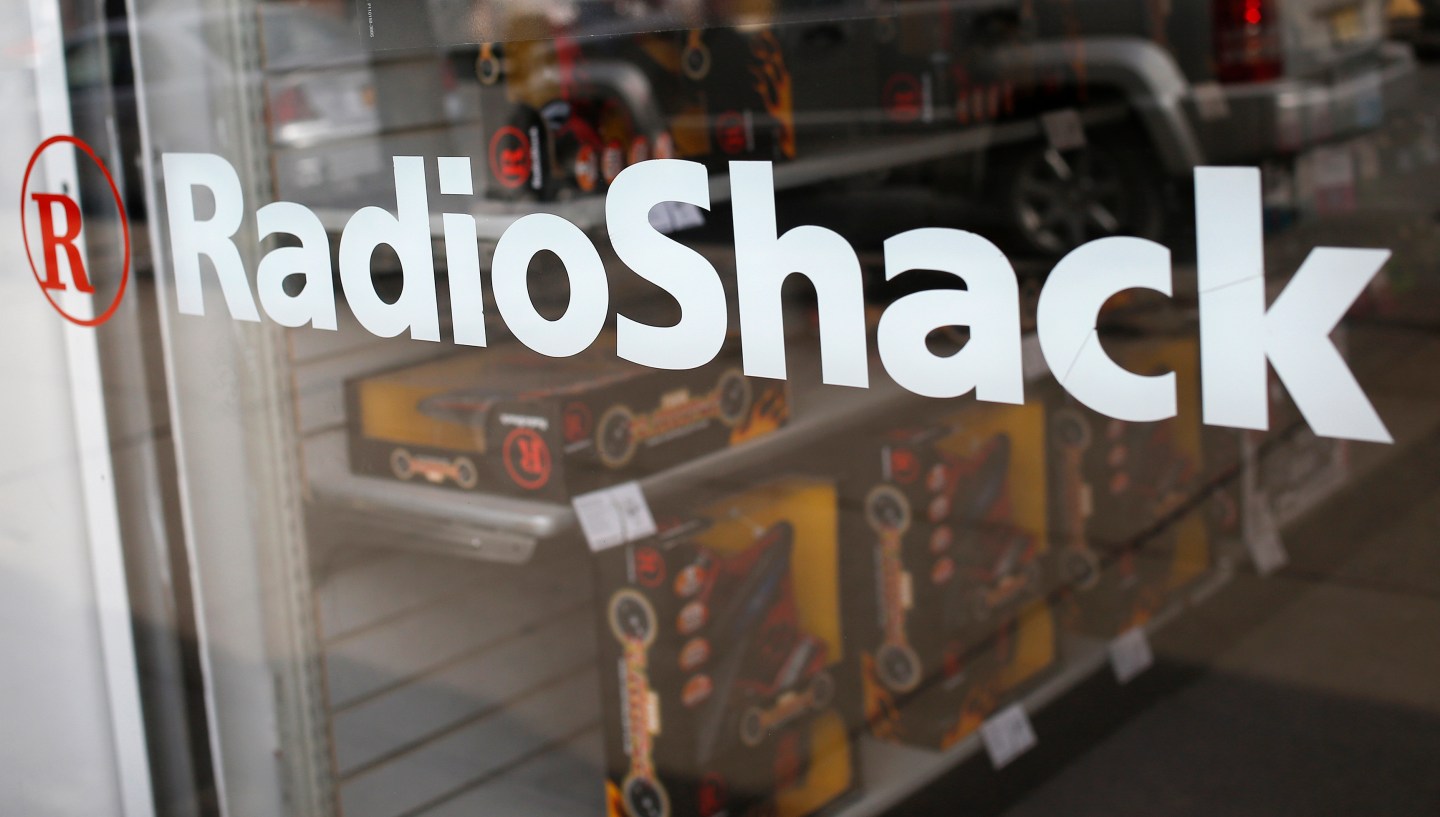 The exterior of a RadioShack store is seen in the Queens borough of New York March 4, 2014. Retailer RadioShack Corp reported a wider quarterly loss on Tuesday and said it will close up to 1,100 U.S. stores after a huge drop in sales over the holidays, sending its stock down 23 percent. REUTERS/Shannon Stapleton (UNITED STATES - Tags: BUSINESS LOGO) - RTR3G1D2
Photograph by Shannon Stapleton — Reuters

Radioshack wants to get ahead of the competition this holiday shopping season. The electronics retail chain is starting its Black Friday deals on the Wednesday before Thanksgiving.

Stores will also stay open an extra hour on Wednesday and will reopen from 8 A.M. to 1 P.M. Thanksgiving Day with extended hours through the rest of the weekend.

RadioShack is trying to make a comeback. The chain exited backruptcy court in February after closing half it stores as part of a deal with General Wireless, an affiliate of hedge fund Standard General.

“We know the past year has been difficult on the RadioShack community, with our shelves recently missing that one-off electronics component, cable or connector you needed or that mini-drone you were searching for,” RadioShack CEO Ron Garriques said in a prepared statement. “But now we are stronger than ever and fully restocked with over 20 million new units.”

The chain competes with a whole round of already announced Black Friday deals from rival retailers, including Fitbits from Wal-Mart (WMT) and the Apple watch at Target (TGT).