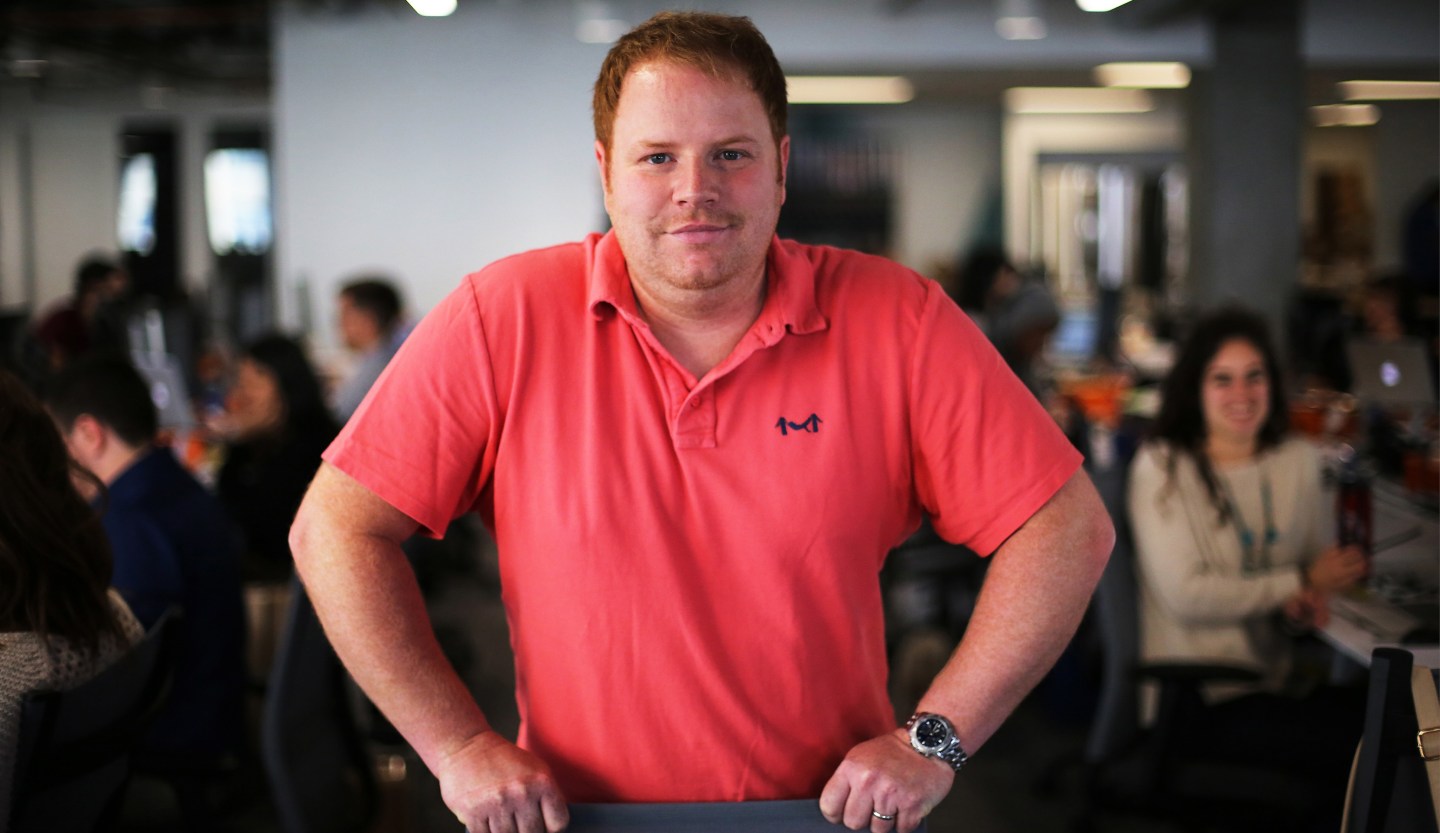 Zenefits, the human resources-oriented startup that makes software claiming to make it extraordinarily easy for companies to on-board and manage employees, has raised loads of money—enough to put it in a lofty spot on Fortune’s Unicorn List of billion-dollar startups.

The San Francisco company has been growing in leaps and bounds, too—a test case for its own technology.

But a new report in the Wall Street Journal says that Zenefits “is falling short of its aggressive revenue targets” and has begun to “curb expenses” as its promise outruns its actual progress. The details are troubling. Certain departments have repeatedly missed targets, the company has frozen hiring in areas, and it has slashed the pay for several executives—and that’s excluding the ones that have left entirely, according to the report.

In a reply to the Journal, Zenefits maintained that it’s growing “very fast” and has “quadrupled its annual recurring revenue over the past 12 months,” a metric popular among companies that sell so-called software as a service, which has a business model akin to a subscription. But those figures are, of course, only one side of the equation. It’s typical for a software startup’s costs to outrun its revenues in pursuit of growth; one question is whether its “burn rate,” in industry parlance, is so high as to be hazardous.

It’s been a rough ride this week for tech-industry unicorns, several of which were devalued by Fidelity, a major institutional investor, this week. Among the fallen startups: social darling Snapchat, hipster favorite Blue Bottle Coffee, big data upstart Dataminr, e-cigarette maker NJoy, and Zenefits. Not all of them are “unicorns” warranting billion-dollar valuations, but Zenefits is.

Fortune’s Erin Griffith profiled Zenefits CEO Parker Conrad in the July 2, 2015 issue of Fortune magazine, which included a laundry list of hurdles the young executive has overcome in his career: graduated from Harvard after flunking out, beat testicular cancer at 24, pushed out of his previous startup, SigFig, by his own co-founder, before going on to found Zenefits. Most recently, Conrad picked a fight with business outsourcing giant ADP. Can he weather his latest storm?