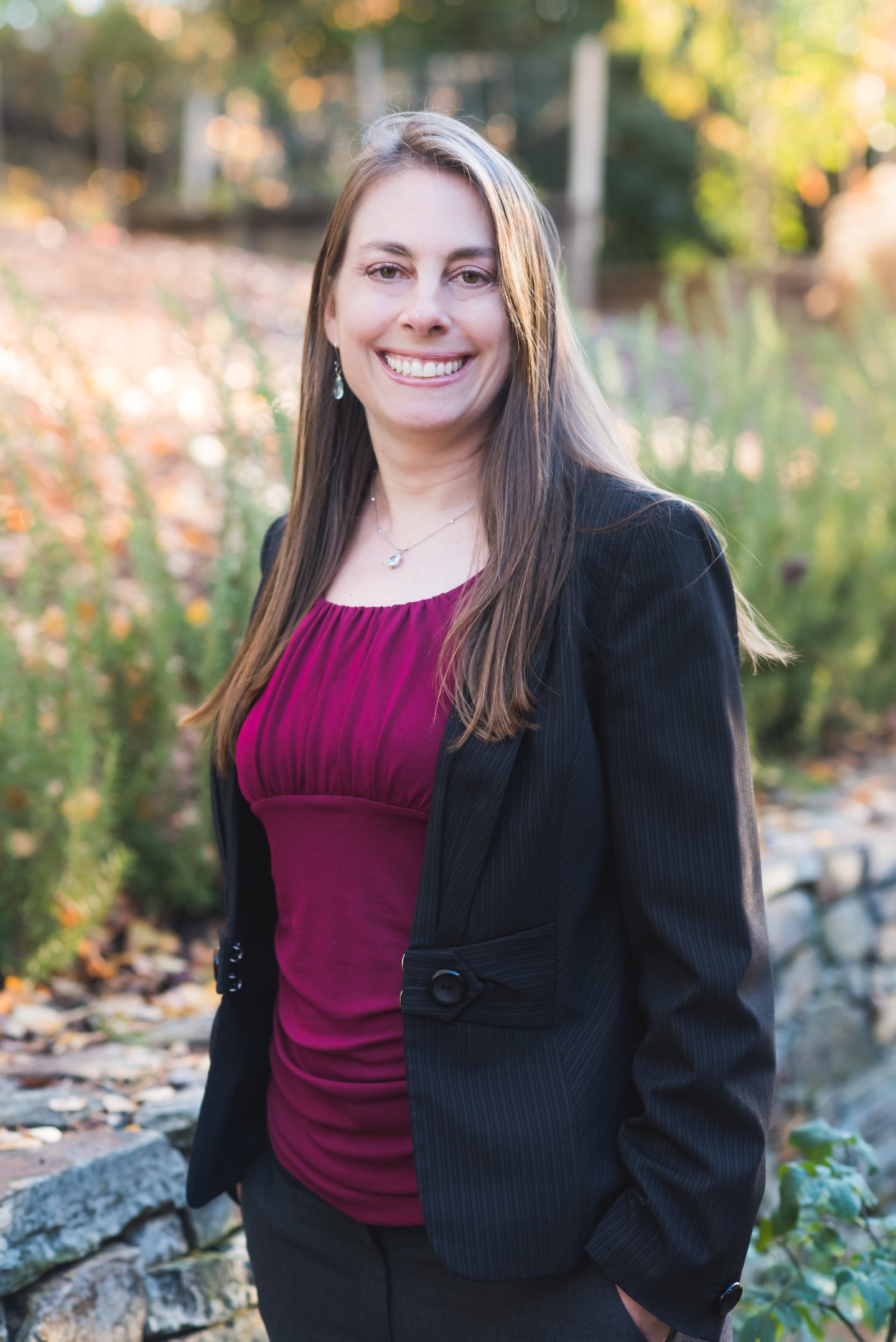 Unitive, a hiring platform created to tackle unconscious bias in corporations, has just completed a $7.5 million Series A round of funding. The round was led by Ignition Partners, with additional investments from Kapor Capital, Webb Investment Network, Floodgate and Correlation Ventures.

“[The company] is playing in this great undiscovered world of using technology to avoid blind spots in decision making,” says Nick Sturiale, a managing partner at Ignition. As part of this financing, Sturiale will join the Unitive board of directors.

The software’s aim is to make HR functions like recruitment, hiring, and promotions more efficient and bias-blind. Currently, Unitive’s product offering is focused on eliminating bias from recruitment and hiring—though in 2016, the firm plans to add promotion and development functionalities, says Unitive’s CEO and founder Laura Mather.

Using the app, hiring managers are able to create job postings, review resumes, and manage interviews, while getting decision-making assistance during every step of the process. “We found a way to operationalize psychological findings so that hiring managers avoid bias as much as possible,” explains Mather.

Unitive’s platform was inspired in part by a study in which participants were asked to select a chief of police from a pool of two candidates: one woman and one man. The male and female candidates were randomly and alternately assigned to two different resumes, one of which showed experience, the other an impressive educational background. Overwhelmingly, participants chose the male candidate in both scenarios. When asked to explain their reasoning, they would point to education or experience—whatever the man happened to be stronger in.

In another iteration of the study, participants were asked beforehand whether experience or education were more important, and thereby pre- committed to judging candidates based on that criteria. In this version of the study, discrimination against women stopped.

Unitive uses this idea of “pre-commitment” to ensure that managers are objective in their hiring decisions. The app makes managers commit right away, while posting a job, to the most important criteria for the job. Later, when the manager is reviewing (anonymized) resumes and interviewing candidates, the app continuously reminds him or her of these criteria.

However, hiring managers still hold the reins in making decisions—which is key to preventing the tool from backfiring or causing managers rebel, which past research has shown to be a problem.

“This will not feel like big brother,” says Sturiale. “It’s making a manager’s life easier, a dramatic reduction in energy.” Sturiale also points out that the technology’s goal is not to increase diversity, but to help firms make the best hiring decisions possible in the least amount of time—a factor that’s crucial to a business’s success. “Staffing is the most important thing a company does. Period.”

While Sturiale calls an increase in diversity an “ancillary benefit,” Mather says that the lack of diversity in tech was what lead her to start Unitive in the first place. She launched the company after her cybersecurity startup Silver Tail was bought by EMC (EMC) in 2012, the same year she was named one of Fortune‘s Most Powerful Women Entrepreneurs.

Though it was not possible for Fortune to try out the platform at this time, Sturiale calls it “way cool” and says that the technology is so beautiful that the hair on the back of his neck stood up.

Mather says the company currently counts two Fortune 100 companies among its clients, though she would did not disclose their names.