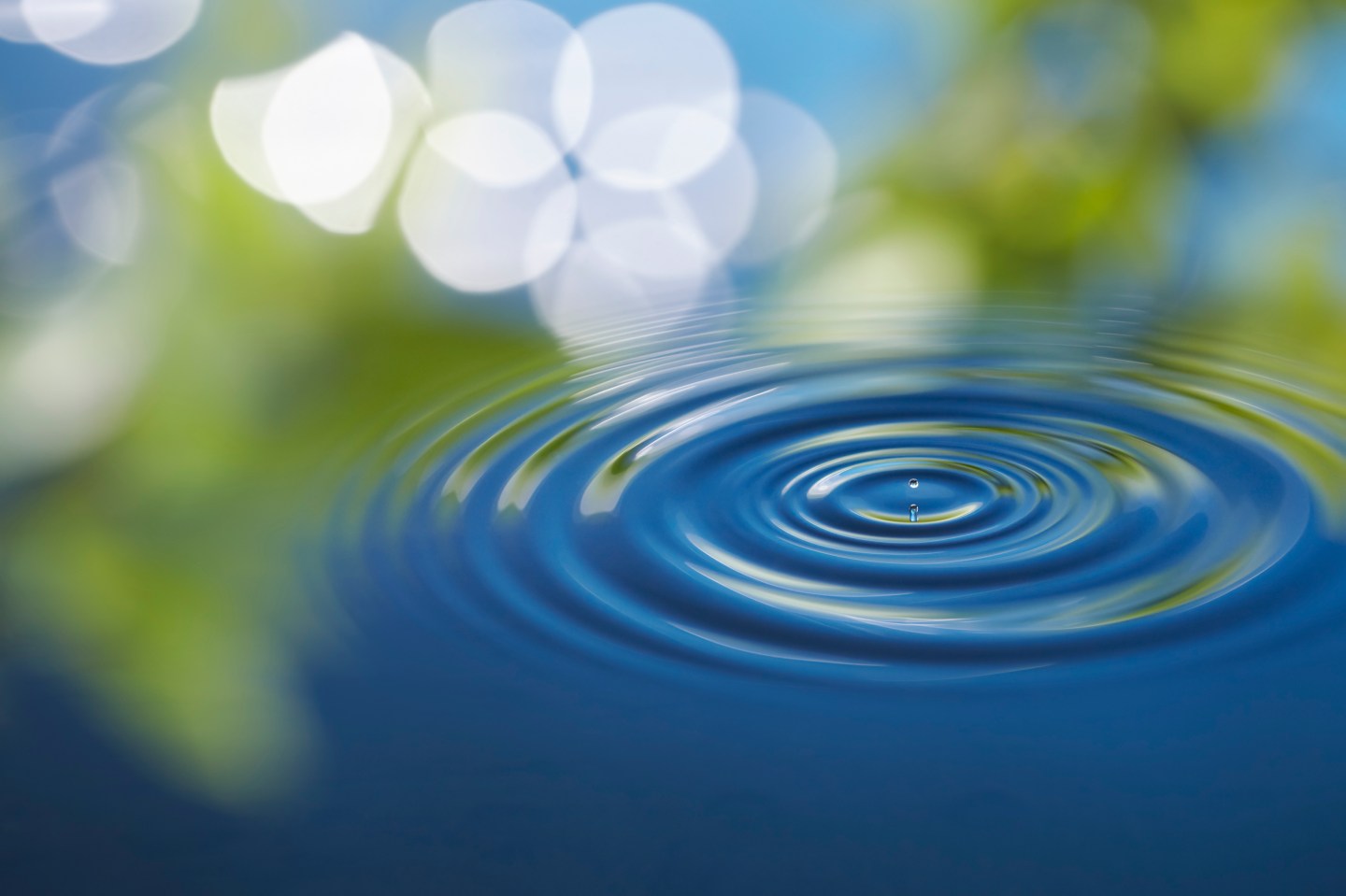 On Friday, Microsoft is releasing simulation software that it says will let academics, scientists, or even do-it-yourself eggheads simulate quantum computing on their laptops.

The promise of quantum computing, which breaks the nuts-and-bolts of computing down to the sub-atomic level, is that it can solve problems that go far beyond the capabilities of even today’s most powerful computers.

The current generation of computers represent all data as ones and zeros. It’s all a very binary, on-or-off proposition. By relying on smaller particles, like photons or electrons, a quantum computer would be able to look at data that can hold several contradictory states at the same time. For instance, instead of those ones and zero, a quantum computer would deal with quantum bits (also known as qubits), which would accommodate multiple states.

It’s a bit complicated for mere mortals to understand, but what all that means is that quantum computers should be able to calculate certain problems—modeling molecules for example—much, much faster than their transistor-based forebears.

One problem with all of this work is it’s still largely theoretical. Scientists think it will work, but the gear required to run these calculations isn’t here yet. That’s because to keep all those wee subatomic particles in a stable state, the equipment has to be very, very cold—100 times colder than the temperature in outer space—according to Dave Wecker, chief architect of the Microsoft’s (MSFT) quantum team, also known as QuArC.

As if that’s not difficult enough, it’s also not clear how best to state the problems that need to be solved by quantum computers, or how to interpret those results since this will be a whole new qubit-inspired world. That’s something the simulator can help researchers get their minds around.

The software, which Microsoft has been using in house for some time, is called Language-Integrated Quantum Operations, or LIQUi|> (and no, that’s not a typo). LIQ stands for language integrated quantum, says Wecker. The vertical bar stands for “ket” which is tech speak for the quantum state. U is the operation performed on the quantum state and the “greater than” bracket is simply a bracket, Wecker says.

As an example of a problem that a quantum computer could solve, Wecker cites the creation of high-temperature superconductors. “We lose electricity on our transmission lines. Superconductors would have no losses, but no one can build a super conductor at anything near room temperature. We could model than on a quantum computer and at least have the hope of solving that problem,” Wecker says.

Ditto the creation of organic batteries, which wouldn’t have to rely on expensive and polluting heavy metals. “We know we can build them but which molecules do we use? There are millions. A cloud of quantum computers could test them all out.”

Drug modeling and testing is another potentially huge use for these computers, which explains why companies like Microsoft, Google(GOOG), IBM (IBM), and others are investing in the field. D-Wave Systems, has its own version of a quantum processor, one of which was just sold to Los Alamos National Laboratory.

There are also other quantum computing simulators on the market, including one from Google for example. Wecker says the differentiator here is this is industrial strength and academics or researchers can extend it, adding their own quantum calculations as needed.

The simulator is 30 qubits, which requires 32 gigabytes of memory. That means it can run on a high-end laptop or desktop. Every qubit added, he warns, will double the memory requirement. The code means some simulations can run locally, or if you have bigger requirements, you can turn to the cloud of your choice—such as Microsoft Azure, Amazon (AMZN) Web Services, or Google Cloud Platform—he adds, there are no restrictions on use.

The executable code, along with documentation, will be available on the Github code repository for download. Microsoft will talk more about the simulator next week at Supercomputing 2015 in Austin.

For more on computer technology, check out the following Fortune video: