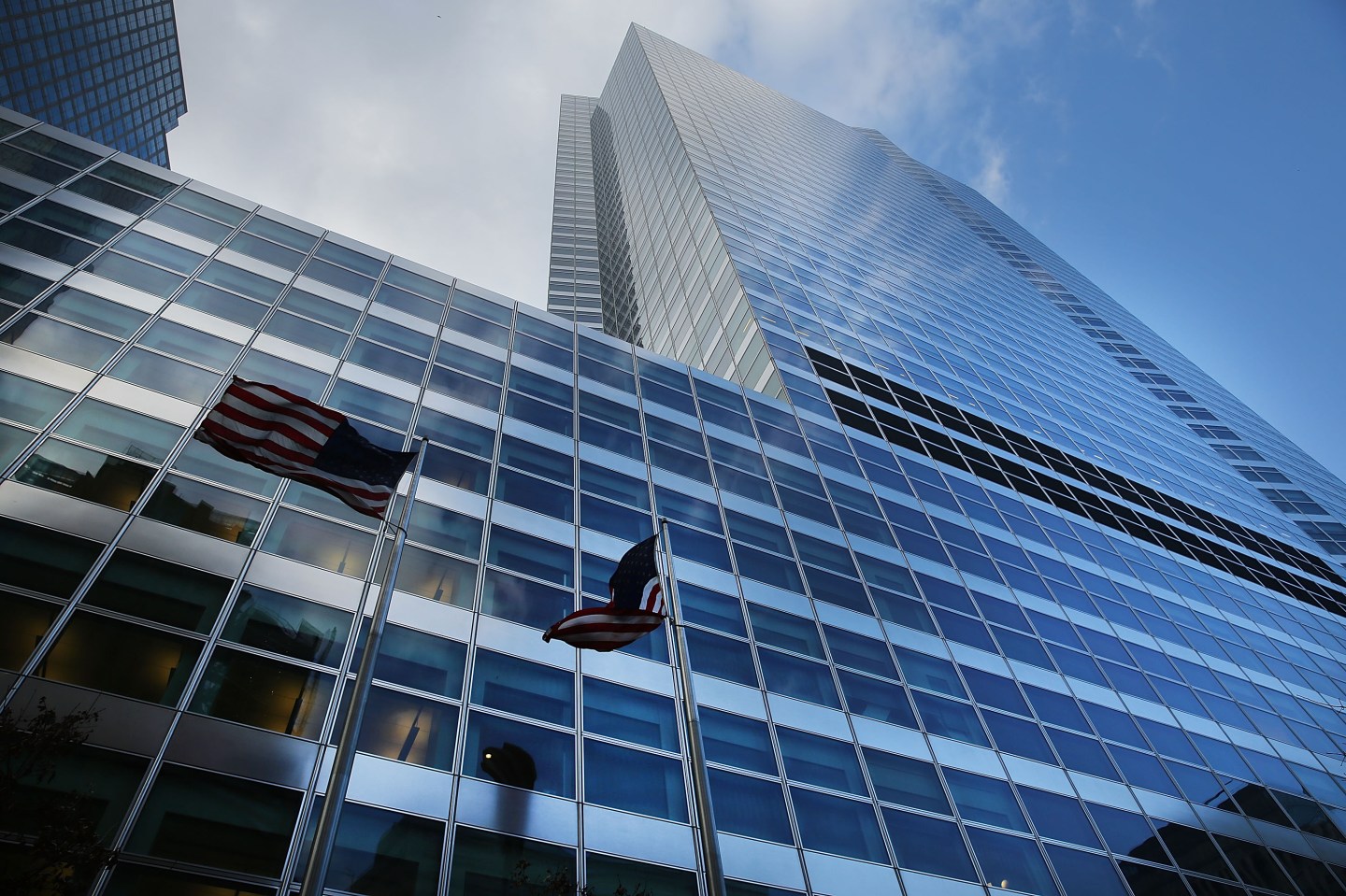 Slow clap for Goldman Sachs, whose newest class of managing directors consists of 106 women, out of a total 425 employees who were promoted.

For context, the firm as whole is 37% female, while the total proportion of the U.S. workforce is 47% female. Clearly there is still work to be done to retain and develop women in a culture that has been compared to a “frat on steroids.”

Goldman Sachs (GS) is also still battling a gender discrimination lawsuit, which was filed in 2010 by Cristina Chen-Oster and Shanna Orlich. In the filing, the firm’s culture was described as a “‘boy’s club’ atmosphere, where binge drinking is common and women are either sexualized or ignored.”

Goldman declined to comment on the suit or on the percentage of female employees and MDs.

On the plus side for the bank, its latest group of MDs shows more gender diversity than that of close competitor Morgan Stanley (MS), which recently announced a new class that’s 22% female.

One possible way to speed up the pace of progress? Do what the British government recommends and tie banking executive’s bonuses to how many women hold senior positions in their firms.