Iraq and Afghanistan Veterans Are Winning the War on Unemployment 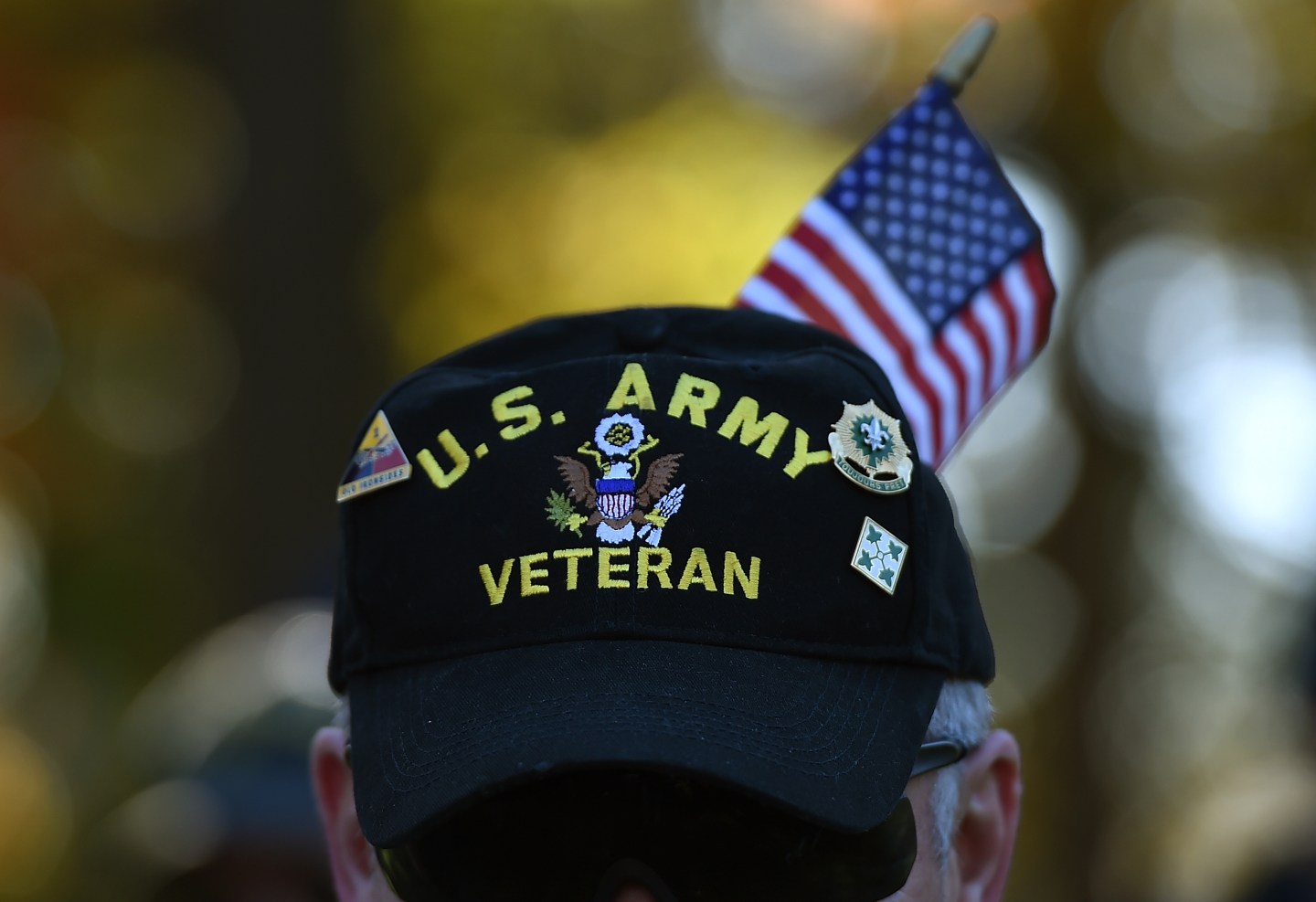 One development that Americans can celebrate this Veterans Day: former servicemen and women are now less likely to be unemployed than the overall population.

While the veteran population typically suffers from unemployment at a lower rate than the overall population, that trend did not hold in the aftermath of the latest recession, at least for veterans of the wars in Iraq and Afghanistan.

As you can see from the chart above, the problem was particularly acute in 2011 and 2012, and it led to much consternation among policy makers and advocates for veterans’ wellbeing. Some observers linked the troubling spate of suicides within the veterans community to elevated unemployment, while others saw it as a result of the “ever-widening gulf between military and civilian society.”

During this time, President Obama rushed to propose laws that would encourage the private sector to hire more veterans, and to get voluntary commitments from companies to do so. But David S. Loughran of the RAND institute argued that what appeared like a crisis and a moral failure on the part of the American public to care for returning veterans was just a bout of bad luck and timing. He wrote in 2014:

The best available evidence supports the hypothesis that relatively high rates of veteran unemployment reflect the fact that veterans, especially younger veterans, are more likely to have recently separated from a job—namely, military service—and, consequently, are more likely to be engaged in job search, which takes time, especially during periods of slow economic growth.