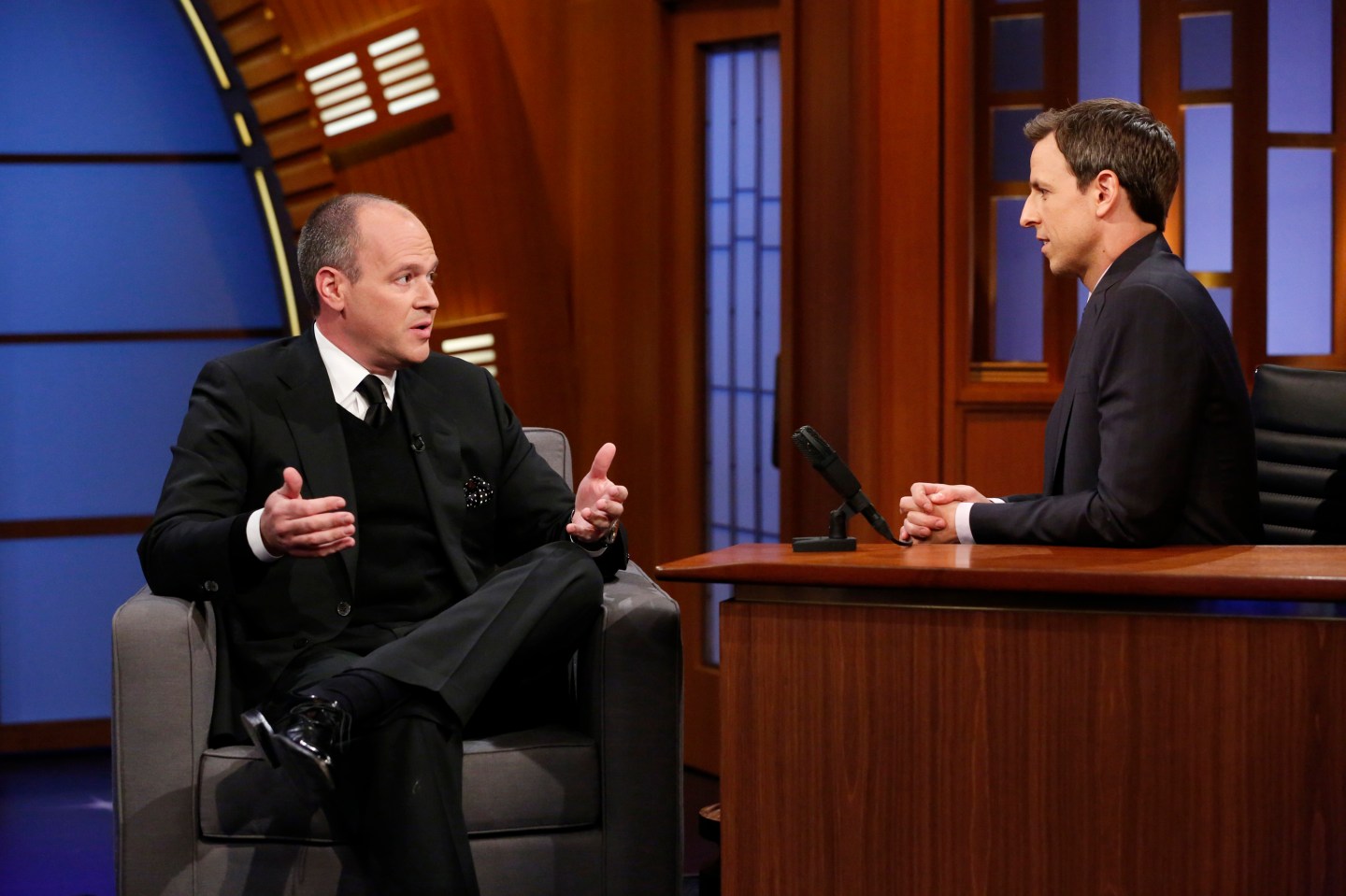 When New York Attorney General Eric Schneiderman sent cease and desist letters to DraftKings and FanDuel on Tuesday, many observers in the industry wondered: What about the other daily fantasy sports companies?

For now, the attorney general is starting with the two biggest players: DraftKings and FanDuel. (The two have a combined 95% market share of real-money daily fantasy sports.) But he explicitly called out the entire industry, not just its two most prominent companies, in his press release: “Daily fantasy sports companies are engaged in illegal gambling under New York law, causing the same kinds of social and economic harms as other forms of illegal gambling, and misleading New York consumers… Daily fantasy sports is neither victimless nor harmless.”

Indeed, although Schneiderman didn’t name any other daily fantasy players, they took note, and some of them are already cutting off paid contests in New York as a preventative measure before Schneiderman can issue letters to them, too.

DailyMVP, an app that landed New England Patriots quarterback Tom Brady as an endorser (thanks to the University of Michigan connection of CEO David Geller), has ceased New York operations. Now Fortune has learned that DraftOps has done the same.

Leaving New York is a big blow to DraftOps, which is one of the newest daily fantasy providers but had already inked a three-year sponsorship deal with the Barclays Center and the New York Islanders hockey team that plays there. DraftOps is also endorsed by NFL Network personality Rich Eisen, who can be seen in copious television advertisements saying, “DraftOps.com has daily fantasy games that are simple to play and easy to win—even if you’re not Rich Eisen.”

“Although we did not receive a cease and desist, we as a company always seek to comply with all laws and regulations of applicable jurisdictions,” a DraftOps spokesperson tells Fortune. “Until New York passes legislation that clearly declares daily fantasy sports legal or DraftKings/FanDuel receive some declaratory ruling from a court of law that makes it safe to operate, we think it is wise not to operate within the state.”

This is quite a different tack from that being taken by the industry leaders, which are both staunchly fighting Schneiderman’s edict. DraftKings and FanDuel will continue to operate paid contests in the state during the five day grace period, and plan to fight the Attorney General in court once he files a lawsuit, as he is expected to do at the end of this period.

Yahoo, the third-biggest operator of real-money daily fantasy sports, did not reply to multiple requests for comment and has not made any announcement on its plans for New York.

The office of the attorney general, meanwhile, is greeting the news about DailyMVP and DraftOps with glee.

“We are pleased by reports that several daily fantasy sports operators have decided to comply with the law and cease gambling operations in New York,” Matt Mittenthal, a spokesman for Schneiderman, tells Fortune. “We urge FanDuel and DraftKings to follow this example, by immediately meeting the terms of the Attorney General’s letter, and by ending their illegal gambling enterprise—and the economic and public health harms that come with it—here in New York.”

The two companies have said that they will do no such thing.