These Well-Known Brands Could Soon Disappear 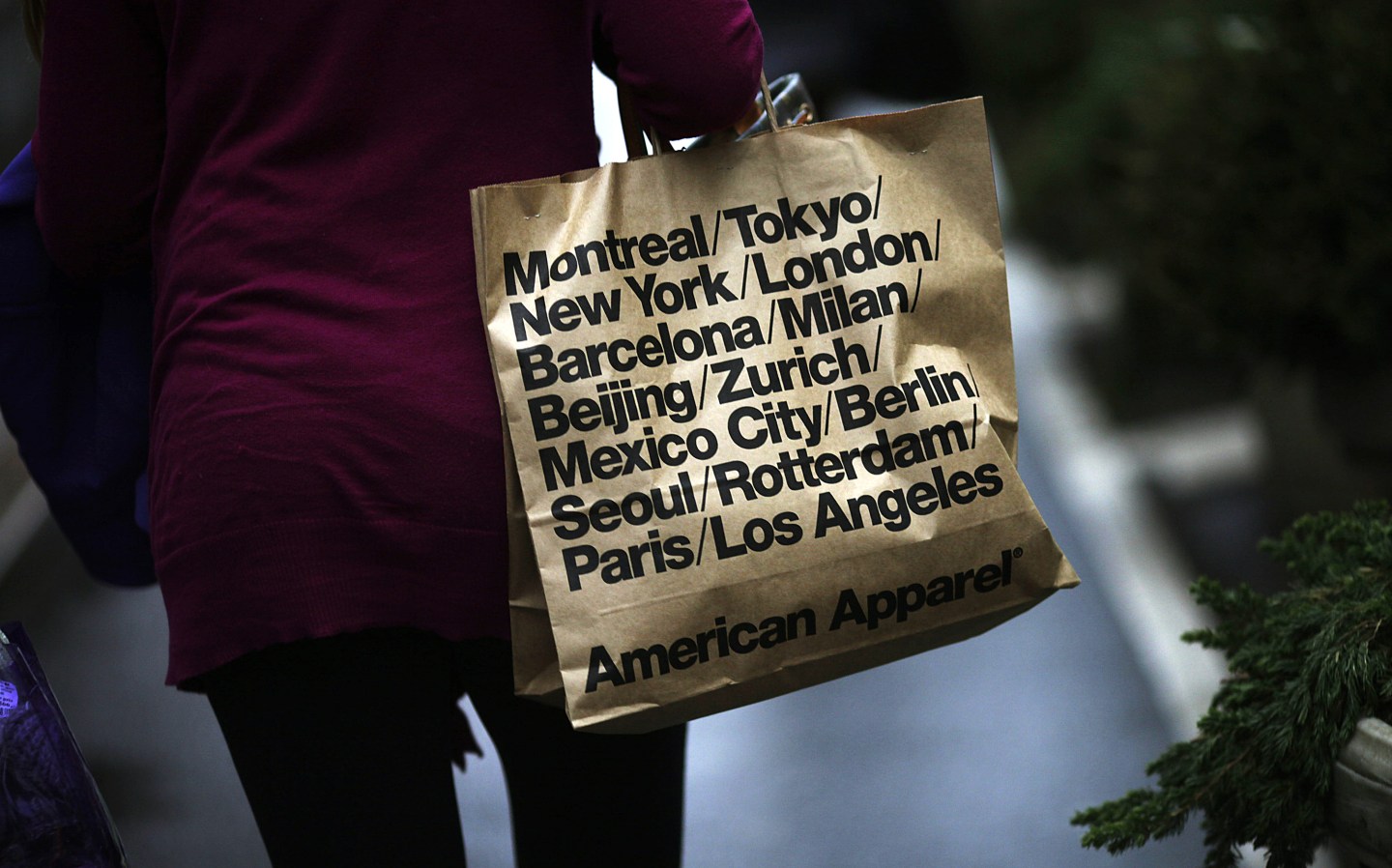 Each year, 24/7 Wall Street compiles a list of 10 companies that it predicts will disappear in the near future, either due to bankruptcy or because they’ve merged with another company. This year, there were even more to choose from than usual. The publication writes that the number of large public companies that have gone bankrupt in 2015 has already surpassed last year’s total, and the aggregate value of mergers and acquisitions in on track to reach an all-time high.

24/7 Wall Street aptly predicts that American Apparel will soon fade out of existence after enduring a tough year. Following still-unresolved legal issues with its founder and former CEO, Dov Charney, the company announced that it was running low on cash and it would have to trim its workforce and close a number of stores. As of March, there were 239 locations in 20 countries, which is especially low compared to competitors. Gap, for example, has 800 stores in the U.S. alone. Though 24/7 Wall Street writes that it was one of the fastest-growing U.S. companies just 10 years ago, American Apparel filed for bankruptcy early last month.

U.S. Airways, founded in 1979, will soon be gone as well. The company acquired American Airlines back in 2013 and, although U.S. Airways was better off financially than the latter airline, the newly merged company will be rebranding all of its aircraft as AA instead because it’s more well-known. The publication expects the U.S. Airways logo to be out of commission by 2017.

24/7 Wall Street predicts that Ashley Madison will soon be out of business following the infamous hack over the summer. The infidelity website launched in 2001 and received a lot of publicity recently after a group called The Impact Team publicized the personal information of over 30 million users. The site, along with parent company Avid Life Media, are now facing various lawsuits, but the big kicker for 24/7 Wall Street is that the hack likely discouraged potential new users for signing up for the service. This particular prediction is questionable, though, since Ashley Madison announced in August that the site has continued to grow despite the hack.