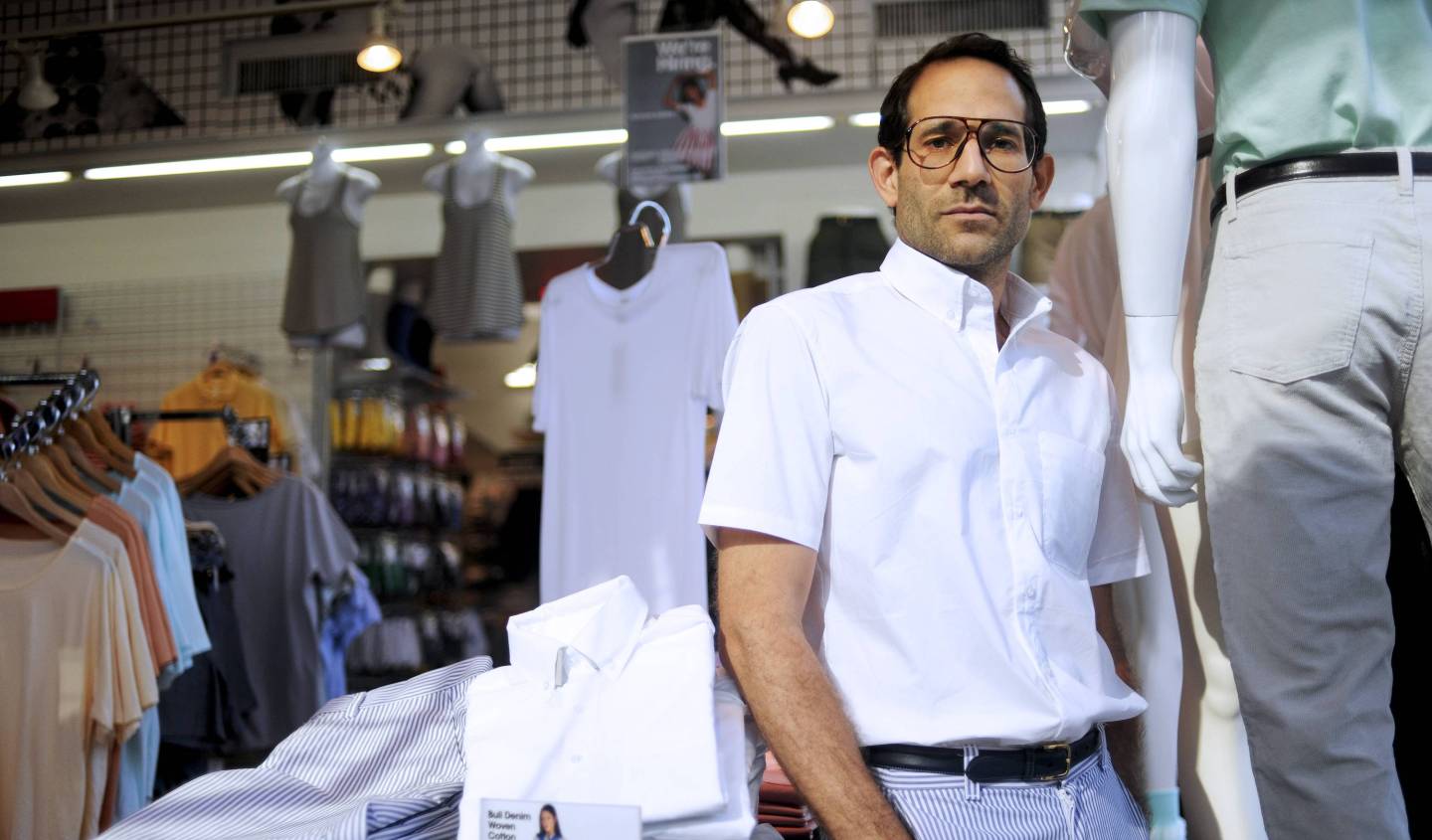 The former king of hipsters now says he can’t afford to pay a lawyer in one of his many ongoing litigation suits, according to Bloomberg.

Charney, who was ousted from the clothing retailer in 2014, has been embroiled in multiple lawsuits against both his former employer and a hedge fund that he said would promise to reinstate him to his former role. The lawsuit in which he will now be representing himself is against the hedge fund, Standard General.

“As you may know, I was fired by American Apparel (APP), the company I founded in Montreal over three decades ago, with no severance or otherwise,” Charney said in a letter dated Wednesday to the judge presiding over the case, obtained by Bloomberg.

The founder was driven out of the company by its board, a move which the board said “grew out of an ongoing investigation into alleged misconduct.” While the type of misconduct was not specified, Charney had fended off employee accusations of sexual harassment, and of discriminating against less good-looking staff.

Most of Charney’s net worth was in American Apparel stock, which plunged when the retailer filed for bankruptcy last month. “All of my shareholder interests have been wiped out, and I have depleted my savings on defending my life’s work and legal rights,” Charney said in the letter.

Charney still has an eight-bedroom, 11,000 square-foot mansion in Los Angeles.