It’s time to say farewell to US Airways 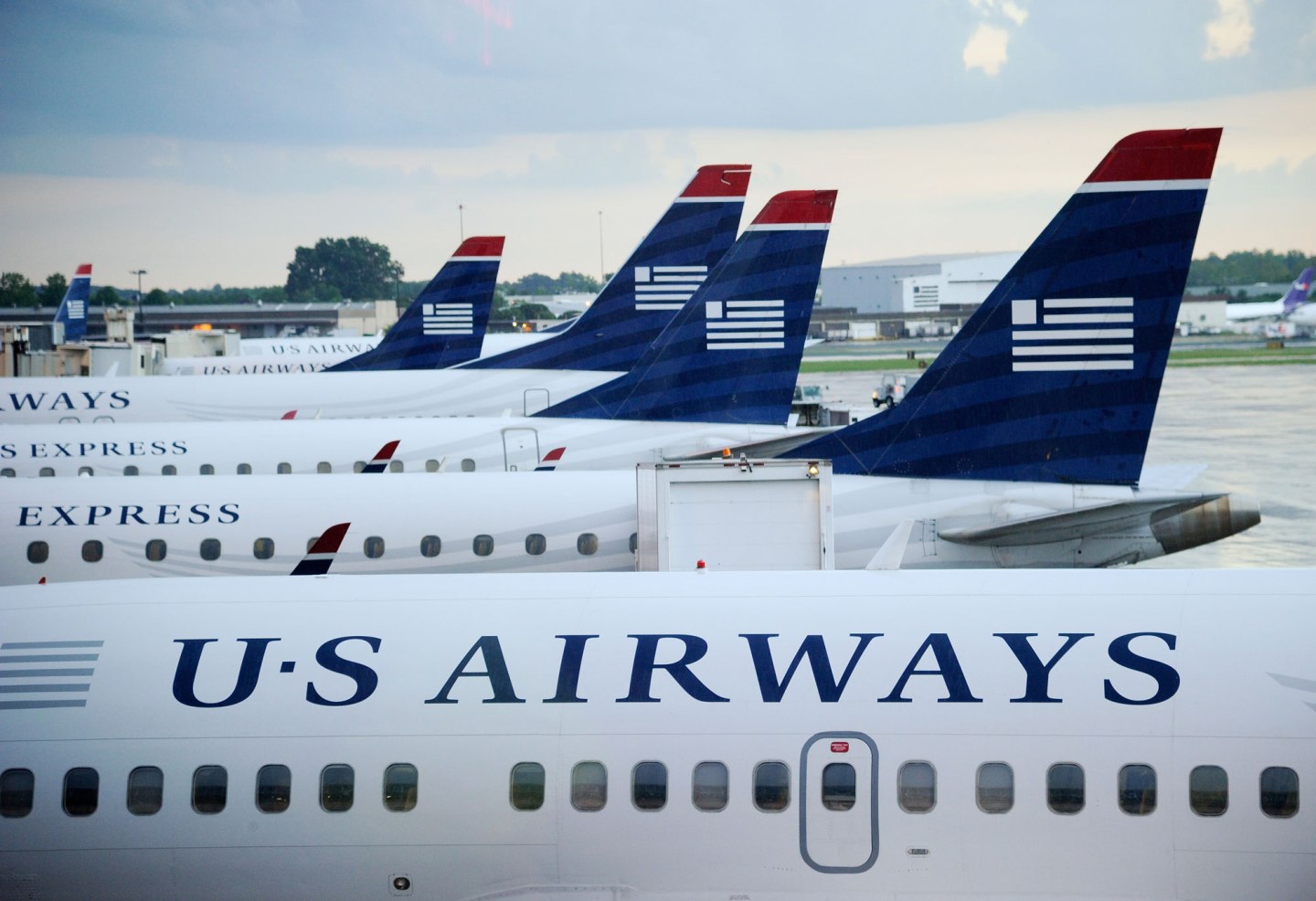 The last ever US Airways flight will depart San Francisco at 9:55 p.m., Pacific Time, and land in Philadelphia shortly after 6 o’clock Saturday morning, according to a report in USA Today.

It has been labeled Flight 1939 to commemorate the year in which the small, Pennsylvania-based airmail company, All American Aviation, began operations. That company would eventually grow and merge its way on to the national stage, changing its name to US Airways in 1997.

The airline merged with American Airlines (AAL) in 2012, and after Friday, “American will unify its own reservations systems for the flights of both airlines,” according to the report. It will take until late 2016, however, before all the US Airways planes are repainted in American Airlines colors.

The world’s biggest airline will faces a big merger-integration test this weekend when American plans to shift its US Airways unit onto its own reservation system, The Wall Street Journal reports:

The new American has been preparing since it was formed 22 months ago for the complex information-technology fusion, a step that has gone poorly for some rivals. United Continental Holdings Inc., which merged in 2010 and made the system transition in early 2012, disrupted passengers and employees alike for weeks. US Airways and America West Airlines, which linked up in 2005, executed poorly on their IT transition two years later.