How the Fed’s ‘Schizophrenia’ Could be Holding Back the Economy 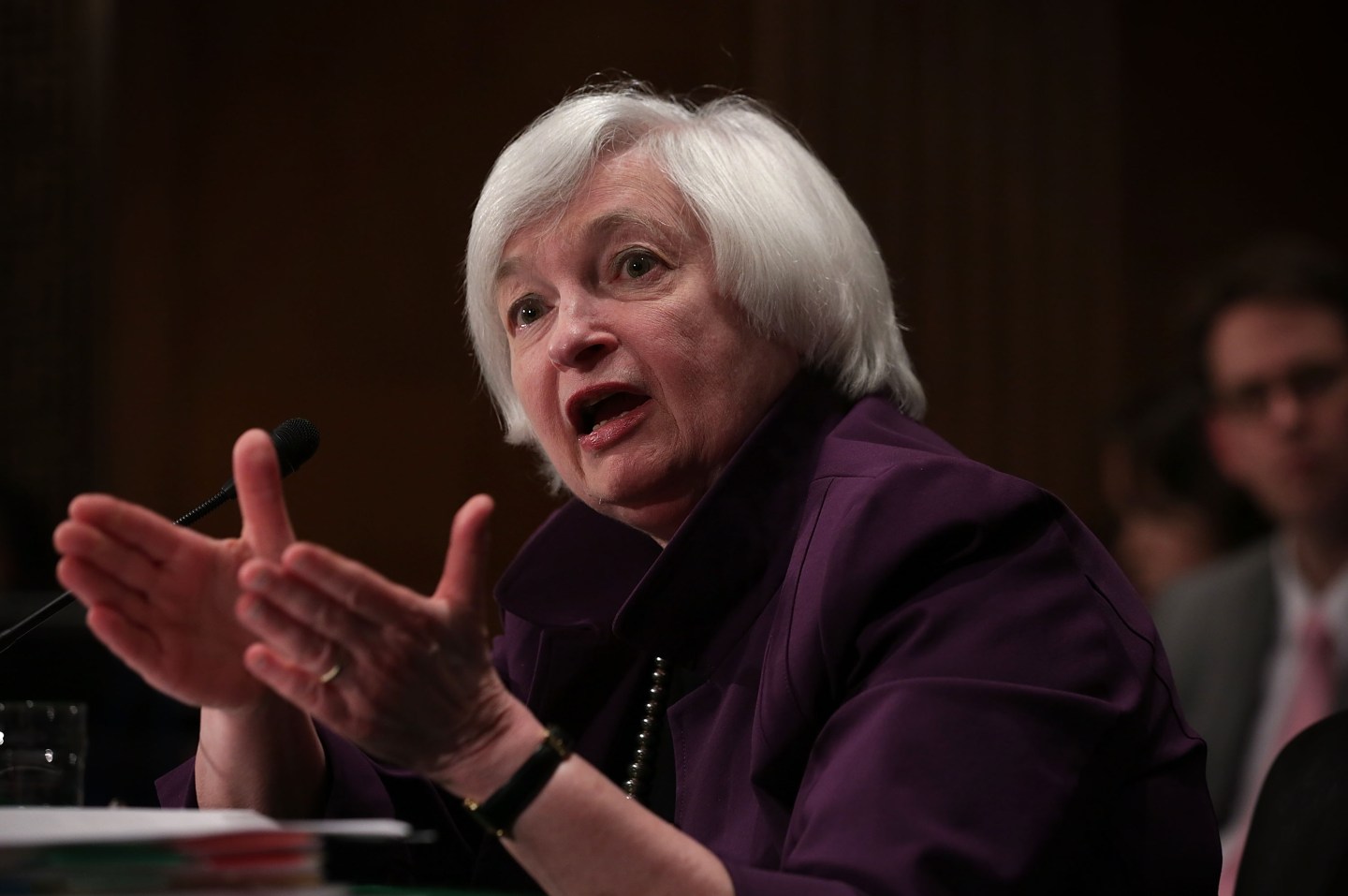 The Federal Reserve’s latest proposal to limit the need for big bank bailouts has some claiming it could curtail something the Fed wants and economy needs: More lending.

The new rule, announced last week, would force the big banks to raise long-term debt that could be turned into equity if the banks needed addition capital to absorb lending losses. The Fed estimated that the rule would cost the nation’s eight largest banks $1.5 billion in additional financing expenses a year. That may sound like a lot, but it only equals roughly 2% of the combined profits of the banks, and they will have years before they have to fully comply with the law.

Still, critics have attacked, saying that while the rule may make banks safer, and less likely in need of bailouts, it may cause other problems, says Steve Hanke, professor of economics at Johns Hopkins University and fellow at the Cato Institute, a think tank that generally opposes regulation. Hanke believes the new regulations will not only hurt lending, but also the Fed’s ability to stimulate the economy. Zero interest rates are suppose to get people to borrow more money. But that won’t happen if banks don’t lend.

“Every time they get ready to loan money they have to comply with another regulation,” Hanke says. “The policies are making them take risk assets [like loans] off the table. It’s the schizophrenic part of the Fed.”

Last Friday’s Fed announcement isn’t unique in its potential to stifle lending. The introduction of the Dodd Frank Bill and Basel III achieve the same ends of limiting so-called systemic risk, but it also further limits the ability of the Fed to achieve its other goals. Or put more simply: “Telling banks they’ve got to be safer will mean that they won’t lend as much,” says David Wyss, professor of economics at Brown.

Of course, bankers have long argued that all the regulations coming out of the financial crisis would force banks to cut back lending. It hasn’t. Banks have more loans outstanding than they did before the financial crisis. Collectively all loans and leases from commercial banks now total $8.5 trillion versus $6.8 trillion five years ago. Borrowing for autos is also doing better, totaling $1 trillion, up from $708 billion over five years. Both figures are from the St. Louis Fed. So it looks like the lending is healthy despite the regulations?

The growth rate of certain types of loans has slowed. Take commercial bank loans for instance. The annualized growth rate of such loans averaged in excess of 10% in the two years prior to the financial crisis. For most of the period post crisis it has been much lower, only in the last twelve months averaging around 7.5%, again according to the St. Louis Fed.

Another sign regulation has hurt the economy: The money supply, which tracks how often money is changing hands, and is generally seen as an important measure of economic activity. Hanke notes that while M4, a very broad measure of money supply, has risen, its growth is much slower than before. M4 has been rising at an annual rate of 1.5% a year post crisis versus 8.8% pre-October 2008 from January 2003, according to his analysis. Of course, that slowdown could be the reaction to the fact that we had a massive lending and housing bubble. What’s more, another narrower measure of money supply, M2, is growing at a rate similar to just before the crisis.

The regulations could also push up the cost of loans. “The price of money [interest rates] might be higher than it would otherwise be because of regulation,” says Tony Crescenzi, portfolio manager and investment committee member at mutual fund company PIMCO. That extra cost can also manifest in higher bank fees. But he notes that the overall cost of borrowing is still very low, at least historically.

Of course, if you really want to make banks safer, curtailing lending at least somewhat is something you could and probably should do. One of the reasons banks ran into so many problems in the financial crisis is because they made a lot of dumb loans. What’s more, in the Fed’s eyes one of the ways it stops really low interest rates from causing a bubble is to closely regulate lending. But the Fed needs to understand it’s a balance. And if pushes the banks too hard we could end up with permanent low interest rates, and a permanently underperforming economy.

Simon Constable is a New York-based writer and author of The WSJ Guide to the 50 Economic Indicators That Really Matter.