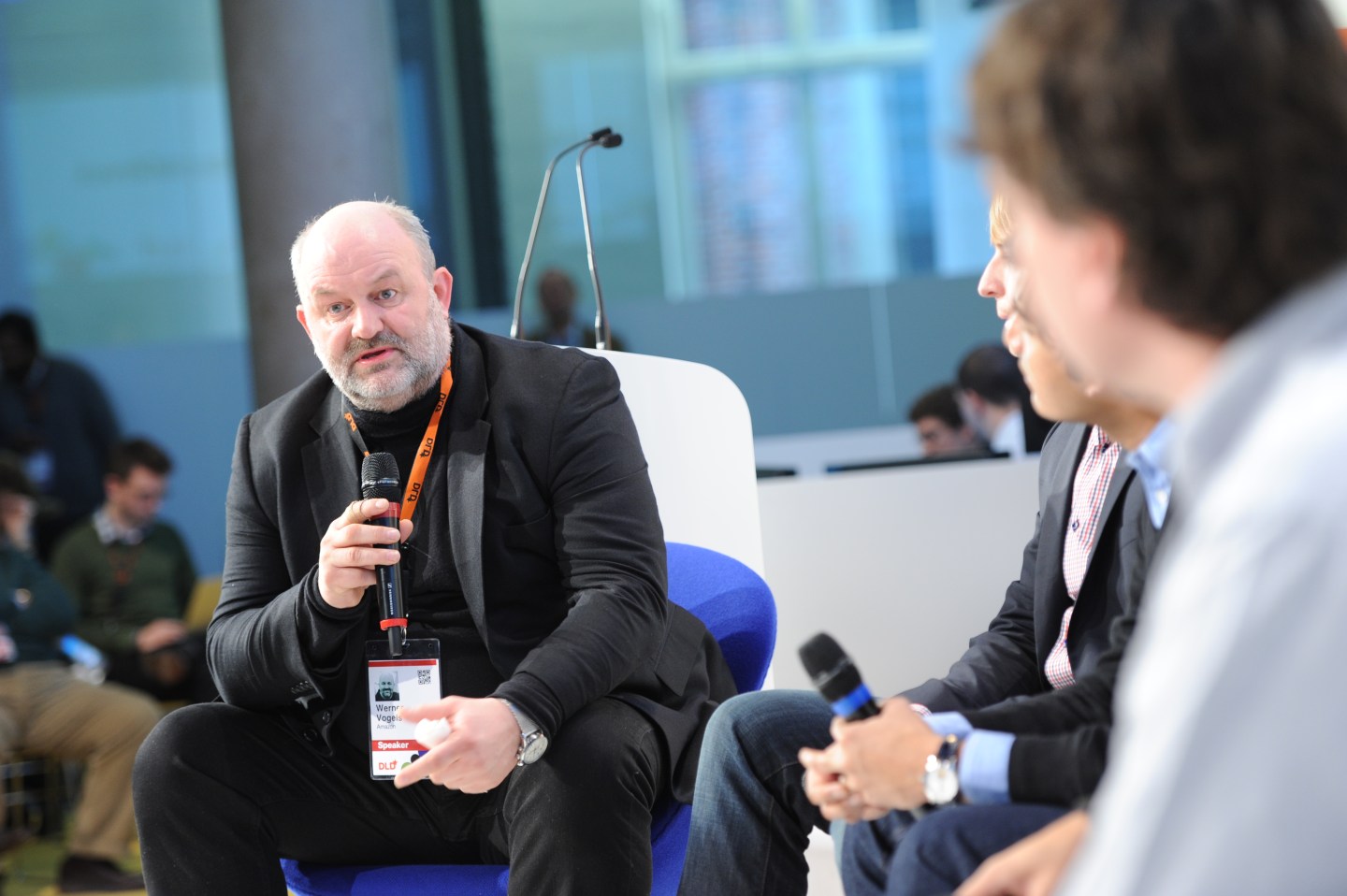 Amazon is adding another data center region to its roster of facilities that run its cloud business.

The plan is to add facilities in the U.K. that will come online by the end of next year or early 2017, according to a blog post by the company’s chief technology officer Werner Vogels.

This news comes days after Amazon (AMZN) Web Services announced plans for another new data center region in Korea by early next year.

There is a rush by the major cloud providers—Amazon, Microsoft (MSFT) and Google (GOOG) — to add more data centers around the world to serve local customers. These centers house massive amounts of computer servers, storage, and networking that can be rented as needed by customers. Amazon says each of its data center regions comprise multiple data centers.

Until now, European customers had been handled out of Amazon’s facility in Dublin, and more recently Germany. But with clouds, proximity is important. The closer users are to their data or applications, the faster the performance.

The move also comes a month after the European High Court struck down Safe Harbor rules that had let U.S. vendors move customer data between Europe and the U.S. without receiving prior permissions. Amazon executives have said that the ruling would not impact the company’s operations because customers choose where their data resides.