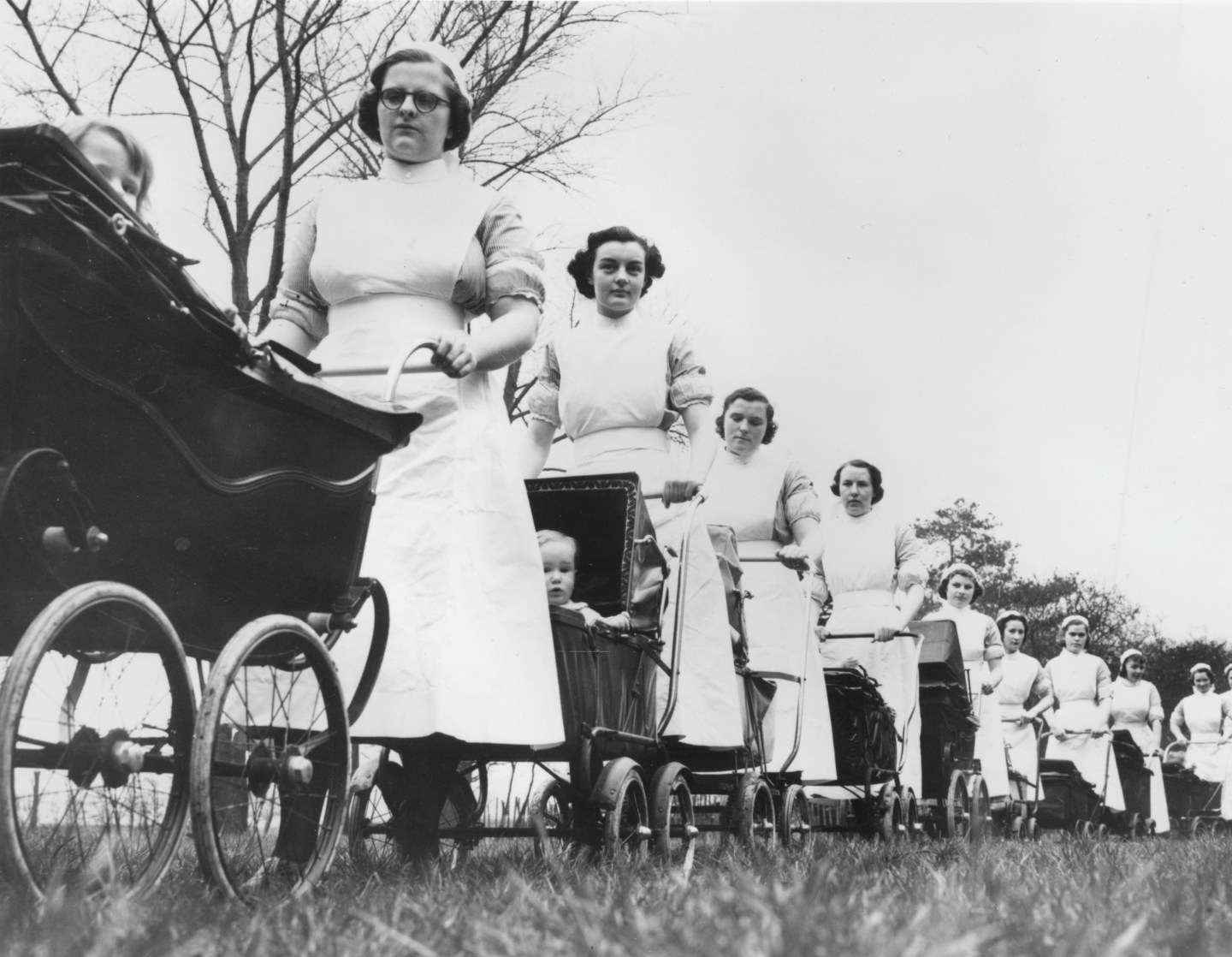 A recent research paper found that, in the majority of U.S. states, child care costs more than rent. Since such a sizable portion of parents’ paychecks goes toward care, we would expect workers in the industry to make a comfortable living—yet for most, that couldn’t be further from the truth.

In a new analysis, Elise Gould, a senior economist at the Economic Policy Institute (EPI), finds that child care workers are among the lowest-paid workers in the country. On average, child care professionals made $10.31 an hour in 2014—39% less than the average worker in the U.S., who earns an average $17 an hour. Moreover, most of these employees don’t receive job-based benefits: In 2014, only 15% of child care workers had health insurance and just 9% had pensions.

With this many workers unable to make ends meet, it’s unsurprising that most cannot afford child care. It takes more than a third of pre-school workers’ earnings to cover infant care costs in 32 states and D.C. This is also true for other types of child care workers in 45 states and D.C. To put this into perspective, the U.S. Department of Health and Human Services’ official affordability threshold for child care costs is 10% or less of a family’s income.

Clearly, the reason behind the inaccessibility of child care for most Americans isn’t that workers in the industry are overpaid. What, then, is the reason? A shortage of supply that’s linked to over-regulation, according to the Foundation for Economic Education (FEE), a non-profit educational organization. Starting a child care business is so complex and involves so much hoop-jumping that entrepreneurs and small business owners are deterred from doing so, according to FEE.