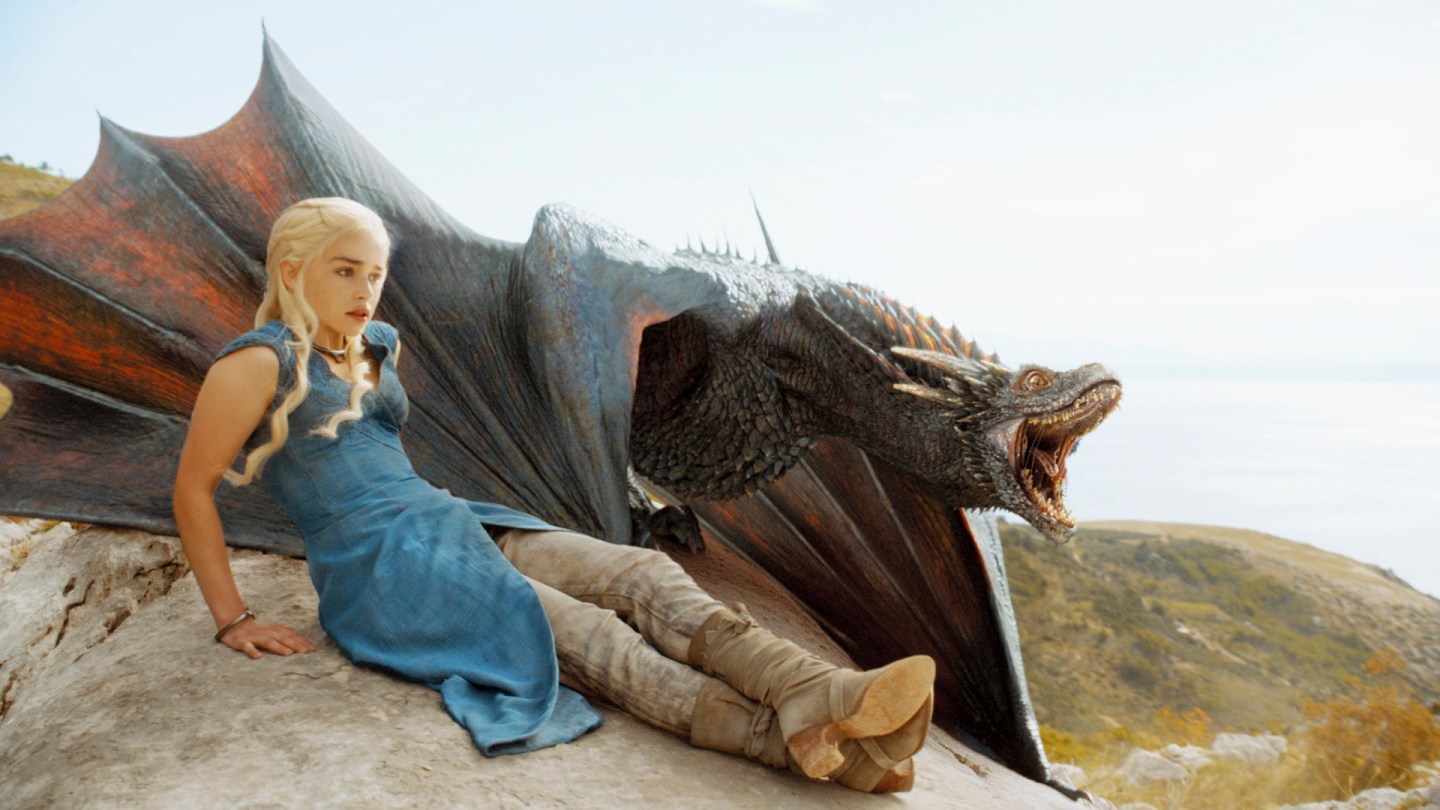 Not that long ago, uneasiness about the future of cable television and TV-related programming crushed the stocks of half a dozen companies, shaving billions of dollars in market value from the entire sector. But while the traditional cable business remains weak, many companies are seeing good news bubble up from their other businesses that more than balances that weakness, and Time Warner is a case in point.

Operating income for the Turner business came in at more than three times what the unit made in the same quarter last year, but that’s only because Time Warner took a $482-million write-down on its cable assets in 2014.

Those weak results were likely what put pressure on Time Warner shares (TWX) after the earnings report, as well as some comments from CEO Jeff Bewkes about what the future might hold. Bewkes said the company planned to spend heavily on content to stay competitive with companies like Netflix, and that this would “weigh on earnings.” He reduced the company’s earnings forecast for next year to $5.25 a share from $6, and the stock was down by as much as 9% on the news.

Despite that weakness, however, there were bright spots at HBO and the Warner Brothers movie and TV division. Revenue at Warner Bros. climbed by 15% to $3.2 billion, thanks in part to a boost in video-game sales driven by the release of Lego Dimensions and Mad Max. And Warner’s TV unit saw good results from older shows like The Voice as well as some new offerings like Blindspot and Supergirl.

For the quarter, Time Warner reported revenue of $6.6 billion and earnings per share of $1.22, both of which beat Wall Street estimates. Most analysts expected the company to report earnings of $1.09 per share on revenue of $6.5 billion.

In a similar way, Comcast (CMCSA) recently reported better than expected earnings, results that were driven in part by good results from its NBCUniversal movie and TV division (although cable also did better than expected). 21st Century Fox, however, saw revenue drop by 6% due to a weak performance from its movie division.

While TV and video games did well for Time Warner, however, the real magic came from HBO, which continues to be one of the main beneficiaries of the move away from tiered cable packages to on-demand viewing and cord-cutting by millennial audiences. Revenue at the premium network climbed by 5% to $1.4 billion, thanks to growth in licensing revenue and a 4% increase in subscription revenues.

Time Warner noted that its marketing and technology costs rose as a result of the launch of its HBO Now standalone streaming service, but distribution and programming costs were lower. That pushed operating income for the HBO unit up by more than 35% to $519 million, making it one of the most profitable members of Time Warner’s stable.

Along with Netflix (NFLX), HBO is becoming one of the most popular paid TV services, thanks to shows like Game of Thrones. And the network is branching out into other kinds of content as well: For example, it just signed an innovative four-year digital deal with Jon Stewart, the former host of The Daily Show, who will be producing short online video clips on a variety of topics for the company.