How ‘Second Life’ Developer Hopes To Deliver The ‘YouTube For VR’ 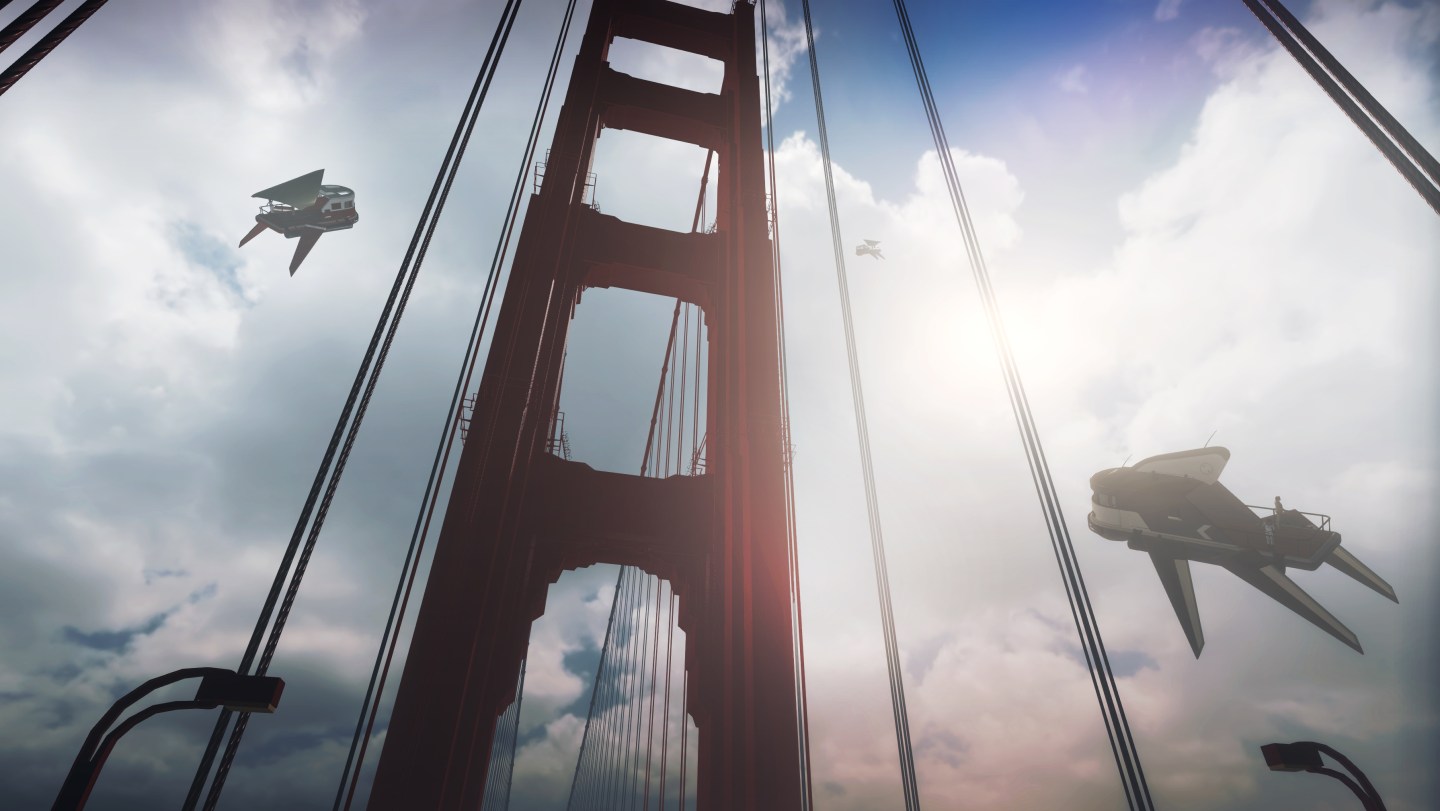 Linden Lab is best known for its PC virtual world Second Life, which launched 12 years ago and has 900,000 active members. While that open world continues to entice virtual world builders, Linden Lab is building what CEO Ebbe Altberg hopes will become the “YouTube for virtual reality” with its new endeavor, code-named Project Sansar.

“Much like YouTube, Sansar will empower people to create, share, and profit from their own social virtual experiences,” Altberg says. “Doing that today requires an engineering team—it’s hard and expensive, and that limits the use-cases for VR. That’s similar to the old days of the web, so we sometimes also use WordPress as an apt analogy.”

“Virtual experiences created with Project Sansar aren’t limited to just captures or representations of the physical world,” Altberg says. “Users can also create interactive environments and experiences that would otherwise be impossible in the real world.”

Altberg says his company is thinking very differently about quality and performance, discovery of experiences, ease of use, monetization, cross-device accessibility, and scale when it comes to Project Sansar thanks to the lessons learned from Second Life. He admits that it was difficult to get started and difficult to find and connect with the experiences and people that consumers are interested in, which limited the Second Life’s growth.

“We are specifically targeting creators as our primary customers, lowering the barriers to creating social virtual experiences, increasing the opportunities to reach and monetize global audiences, and then sharing in their successes,” Altberg says.

Project Sansar is being designed to work across mobile devices, PCs, and VR head-mounted displays (HMDs) like Oculus Rift and HTC Vive.

“We want to make it less expensive and less difficult for creators to get started with Project Sansar, while at the same time enabling them to create higher quality, larger, and more immersive experiences, reach larger audiences, and create much larger business opportunities—whether selling virtual items or monetizing entire experiences,” Altberg says. “In addition to supporting our community of creators, we’ll give them tools to create and support their own communities and serve their customers and audiences.”

“Virtual experiences will be a part of daily life for millions of people, and Project Sansar will be the platform powering many of those experiences,” Altberg says.

Project Sansar will be live in alpha form in time for Facebook’s Oculus Rift launch in Q1 2016.