Glencore Says It’s Turning It Round 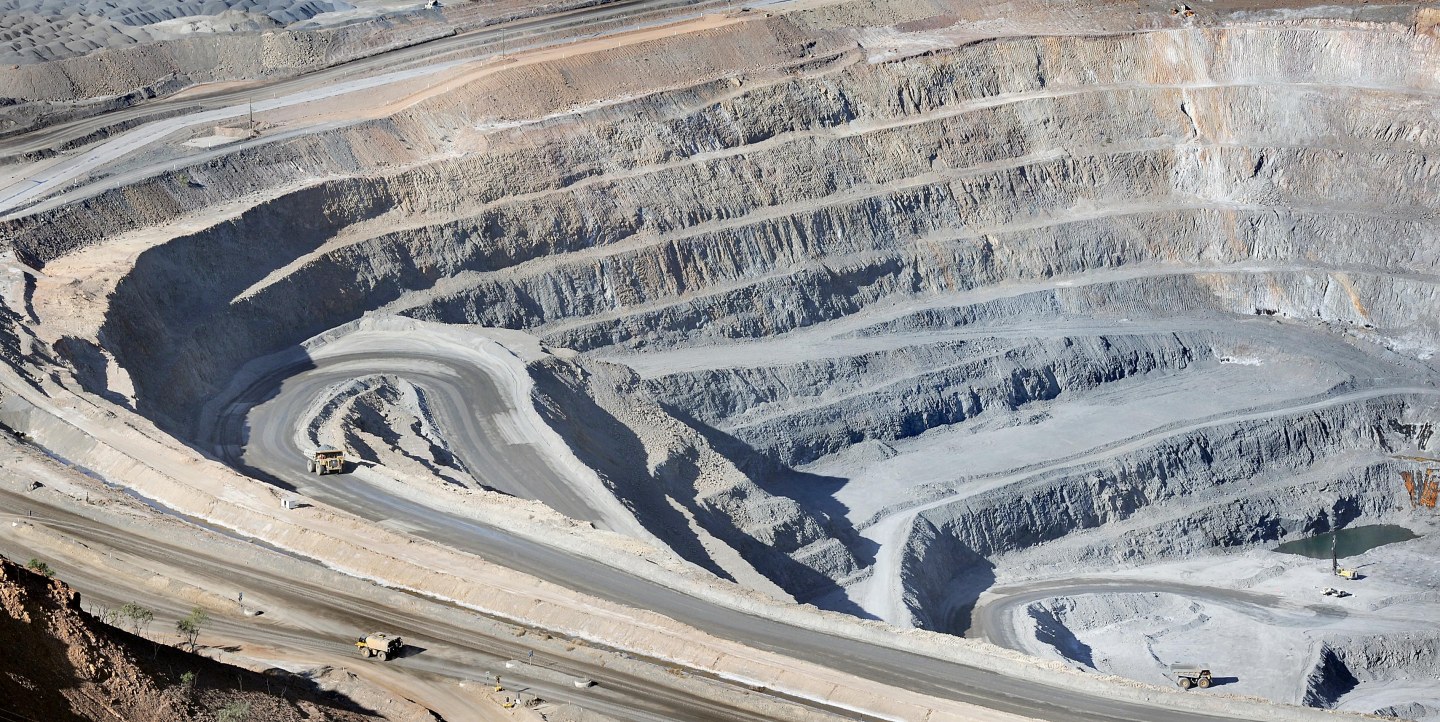 The company’s shares rose nearly 6% in early trading, making it the biggest gainer in the London market, after it said it was on track to meet its previously-announced profit targets for the year and will have almost reached its debt reduction target by the end of next year.

Since a bearish analyst note put Glencore’s solvency in doubt two months ago, the company has deployed a full range of steps to conserve capital and shore up its balance sheet: its shareholders have put in $2.5 billion of new equity and $2.4 billion will be saved by suspending dividend payments. It also put assets in Australia and Chile up for sale.

On Tuesday, it had announced another measure, effectively mortgaging its share of output at a Peruvian silver mine in return for an upfront payment of $900 million. All that means it will have cut its net debt by some $5 billion to around $25 billion by the end of the year.

To be sure, Glencore skeptics haven’t gone away entirely. For one thing, cash flow doesn’t seem to be contributing to debt reuduction. Prices for key commodities such as copper may have stopped falling, but there’s no sign of a sustained improvement yet. Zinc prices are back at the level where they were before Glencore announced a big output cut in October, partly because other producers have stepped into the gap.

But Glencore is repeating that bet in copper now. It said Wednesday it will take another 55,000 tons a year off the market, in addition to the 400,000 tons it shut in in September. At $2.34 a pound, copper prices are still nearly 30% down from where they were two years ago, although they’re up about 4% from the six-year low they hit in October.