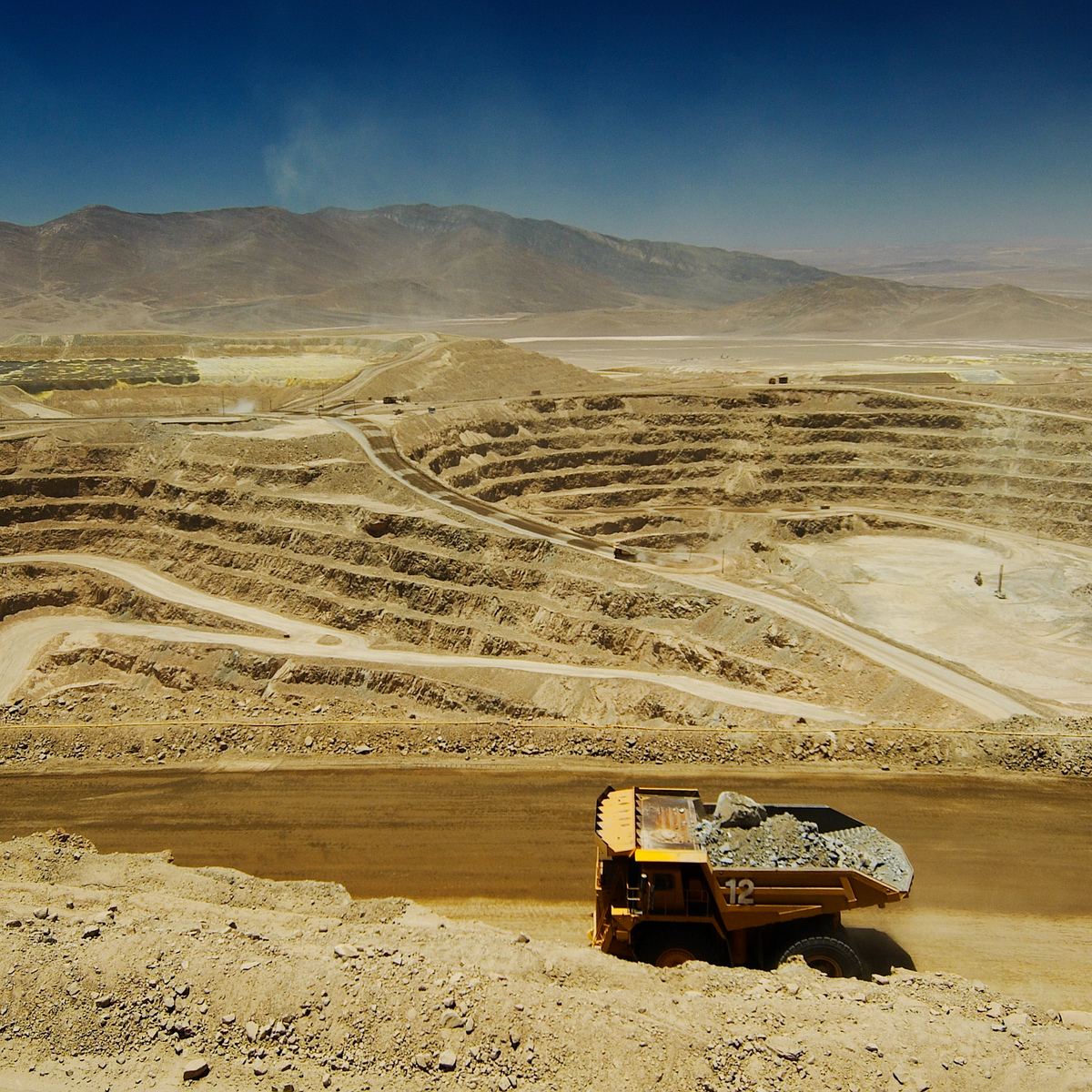 Glencore Plc (GLNCY), the world’s biggest mining and commodities trading group, said Monday it’s putting two copper mines in Australia and Chile up for sale as the latest part of its plan to strengthen its balance sheet and adjust to life after the Chinese-driven commodities supercycle.

In a statement, the company said it had started “a process to sell its wholly-owned Cobar copper mine in Australia and Lomas Bayas copper mine in Chile,” which together produce around 125,000 tons of copper a year.

Strategic announcements are coming thick and fast from the Swiss-based group now, as it fleshes out the debt reduction program it outlined last month as concerns mounted that low prices for its key commodities could leave it unable to service its $30 billion net debt pile. The group wants to cut that by $10 billion, hoping to defend the investment-grade credit rating that is vital to its trading business.

Glencore has already issued $2.5 billion in new stock and stopped operations at two African copper mines (which would be harder to sell than those in the more investor-friendly jurisdictions of Australia and Chile). Last Friday, it also announced it would mothball around a third of its total zinc output,some 500,000 tons a year, a move that will cut global supply by nearly 4%. Zinc prices have risen 14% as a result.

Glencore said it would allow buyers to bid for the mines separately or together. Ben Davis, an analyst at Liberum investment bank in London, said Glencore could realistically expect to get between $750 million and $1 billion for the two.

The announcement had less of an effect on the company’s shares than Friday’s one about the zinc cuts, leaving the company’s London-listed shares down in early trading.

“It’s just a bit of messaging” to keep the news flow going, Liberum’s Davis said. He argued that the mines in question weren’t stand-out assets, and that the decision to sell, rather than mothball, somewhat cut across the company’s own guidance on copper pricing.

“If copper prices are about to bounce, as they say, they should be holding on to all the copper they can,” Davis said.