Comcast’s Past, Present and Future 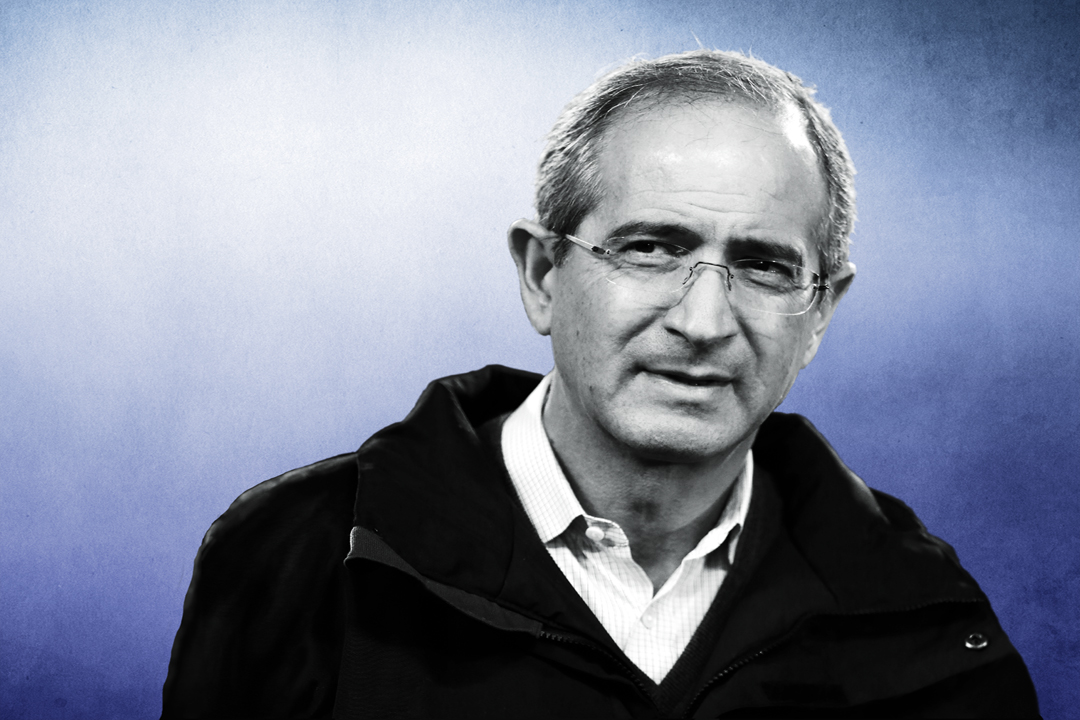 The most impressive accomplishment an established company can achieve is growing when its core business has slowed. At the Fortune Global Forum this week in San Francisco, a recurring theme has been how many champions have lost the fight over time. Chip Bergh, CEO of Levi Strauss, said his company not so long ago was the same size as Nike (NKE). Today Levi’s is the same size it was then, around $5 billion in revenue, as Nike has soared past $30 billion.

Comcast (CMCSA) , the cable company, has thrived, partly by dominating a slow-to-no-growth business, partly by adding on products to its core offering (think broadband Internet), and partly by acquiring well.

Brian Roberts, CEO of the company that now owns NBCUniversal, spoke Tuesday at the Fortune conference. After a tough year in which his quest to buy Time Warner Cable (TWC) died, he has a good story to tell. (Fortune senior writer Michal Lev-Ram has the details here.) Cable customer defections, known as “cord cutting,” have slowed as Comcast is growing its overall customer base through other products. The company has injected financial and marketing rigor to its acquired companies, particularly the Universal film studio.

To hear Roberts tell it, Comcast even has improved its customer service, a black mark on the company’s reputation. He said Comcast is chipping away at its problems with customers by encouraging phone representatives to spend more time on calls. That goes against years of conventional wisdom that less time on the phone is best for a company’s expenses. Yet the new practice has resulted in lower customer churn, which has obvious financial benefits.

Roberts said the biggest boon to customer service is its X1 service, which includes voice-activated commands to rival the features of the new Apple TV. Improving the customer experience is as important as boosting customer service, he said. Imagine that.