China has been burning way more coal than it previously admitted 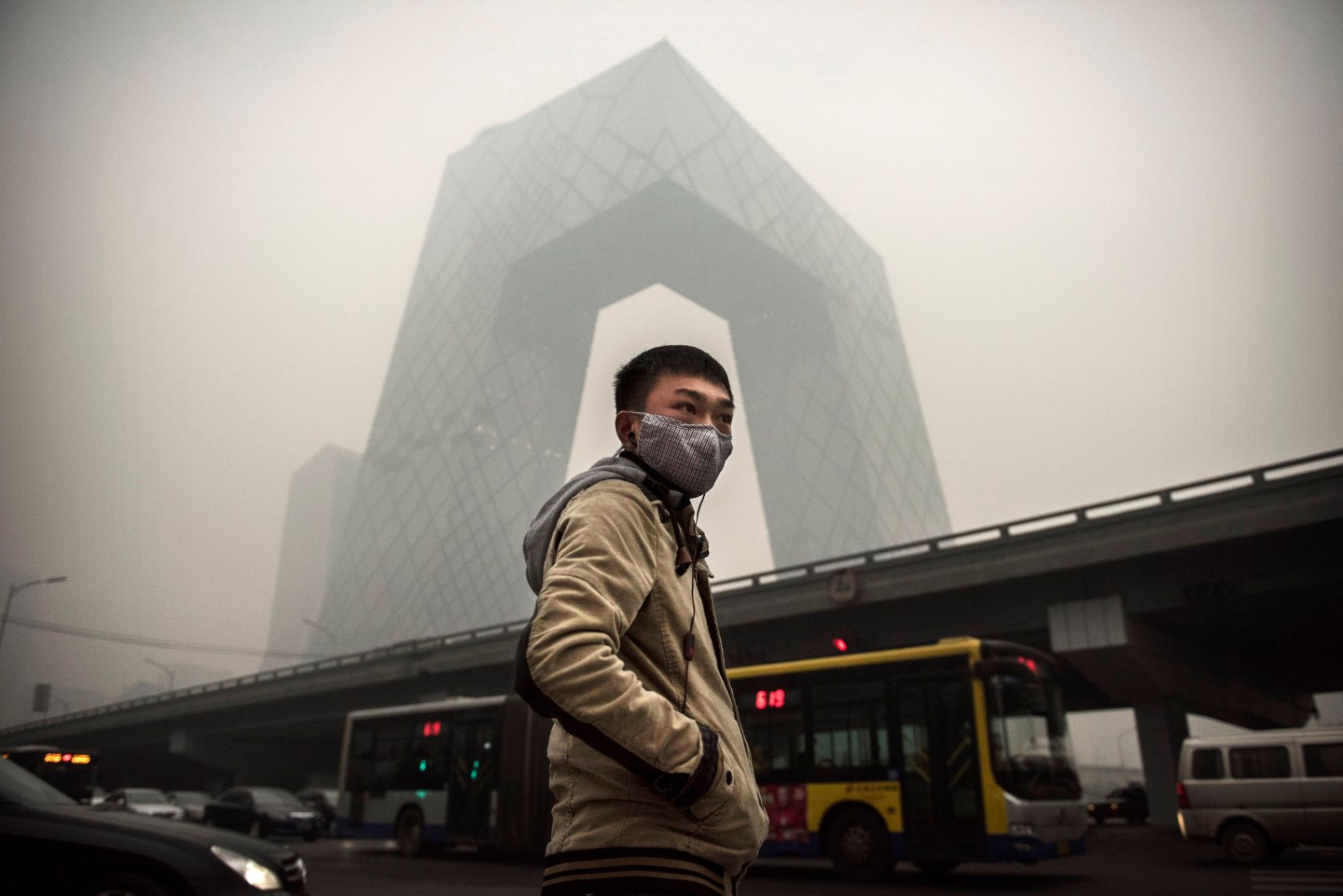 BEIJING, CHINA - NOVEMBER 29: A Chinese man wears a mask as he waits to cross the road near the CCTV building during heavy smog on November 29, 2014 in Beijing, China. United States President Barack Obama and China's president Xi Jinping agreed on a plan to limit carbon emissions by their countries, which are the world's two biggest polluters, at a summit in Beijing earlier this month. (Photo by Kevin Frayer/Getty Images)
Photograph by Kevin Frayer — Getty Images

China is already the world’s biggest producer of greenhouse gas emissions from coal use—and according to new data, it has been burning even more coal each year than previously acknowledged.

The data comes from the latest edition of China Energy Statistical Yearbooks and was “published without fanfare,” the New York Times reports. The country has been under-reporting its own coal consumption for 15 years; the revised numbers come from a 2013 census that gathered data from small factories not obtained in previous surveys.

The new numbers add some 600 million tons to China’s coal consumption in 2012. That increase alone is more than 70% of the amount the U.S. uses each year, and more than all of Germany uses each year.

This revelation throws a wrench into plans for the upcoming U.N. Climate Change Conference in Paris at the end of this month. The conference, attended by officials from countries around the world, is held to negotiate an agreement for cutting down on global greenhouse-gas pollution. Now those officials have to grapple with the fact that China emits far more than previously believed.

As the Times aptly writes, smog continues to be a pressing and alarming issue in China, which “often bathes whole regions in acrid, unhealthy haze.”