MBA Hiring is Finally Recovering From the Recession 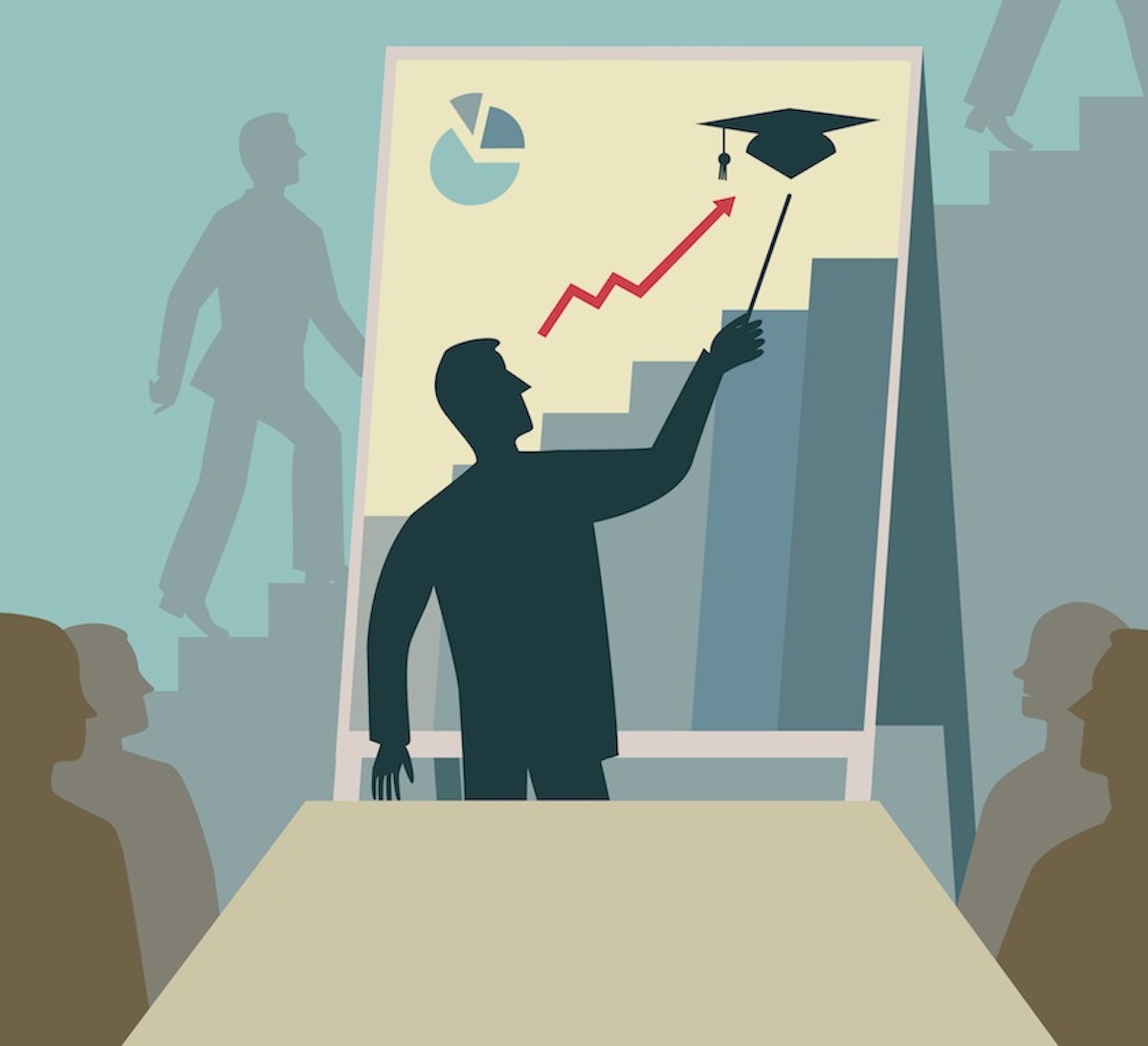 Great news for the graduate business school class of 2015: The job market for candidates with MBA degrees, sleepy for the past eight years, is waking up. Openings for B-school grads have risen 26% in the U.S. and Canada since the beginning of last year, and 18% in Asia, says career site QS TopMBA’s latest annual report.

That surprised even the researchers, who had forecast MBA job growth in those regions at just 8% and 9% respectively. “We didn’t anticipate quite how confident a mood MBA employers seem to be in,” says Mansoor Iqbal, the TopMBA editor who led the study, which covers 3,952 employers in 80 countries.

Hiring at U.S. financial and consulting firms, where most MBAs have traditionally gravitated, is finally bouncing back, but that’s not all: Employers in tech and engineering, manufacturing, hospitality, and education are recruiting more MBAs these days, too. “Pharmaceutical makers, sleeping giants in recent years, have also upped MBA hiring levels,” Iqbal notes, “though not quite to the levels of the pre-recession boom years.”

Despite the increase in demand, MBA pay has stayed pretty much the same in four out of six regions surveyed, including the U.S. “Only the Middle East and Asia bucked the trend,” the report notes, “with overall compensation increasing by 15% and 11% respectively.”

Even so, MBAs in North America are still the world’s best paid, at an average annual salary-plus-bonus of $123,400. Western Europe, where hiring has gone up a relatively modest 9% since 2013, comes in second, with total yearly pay of $111,100.