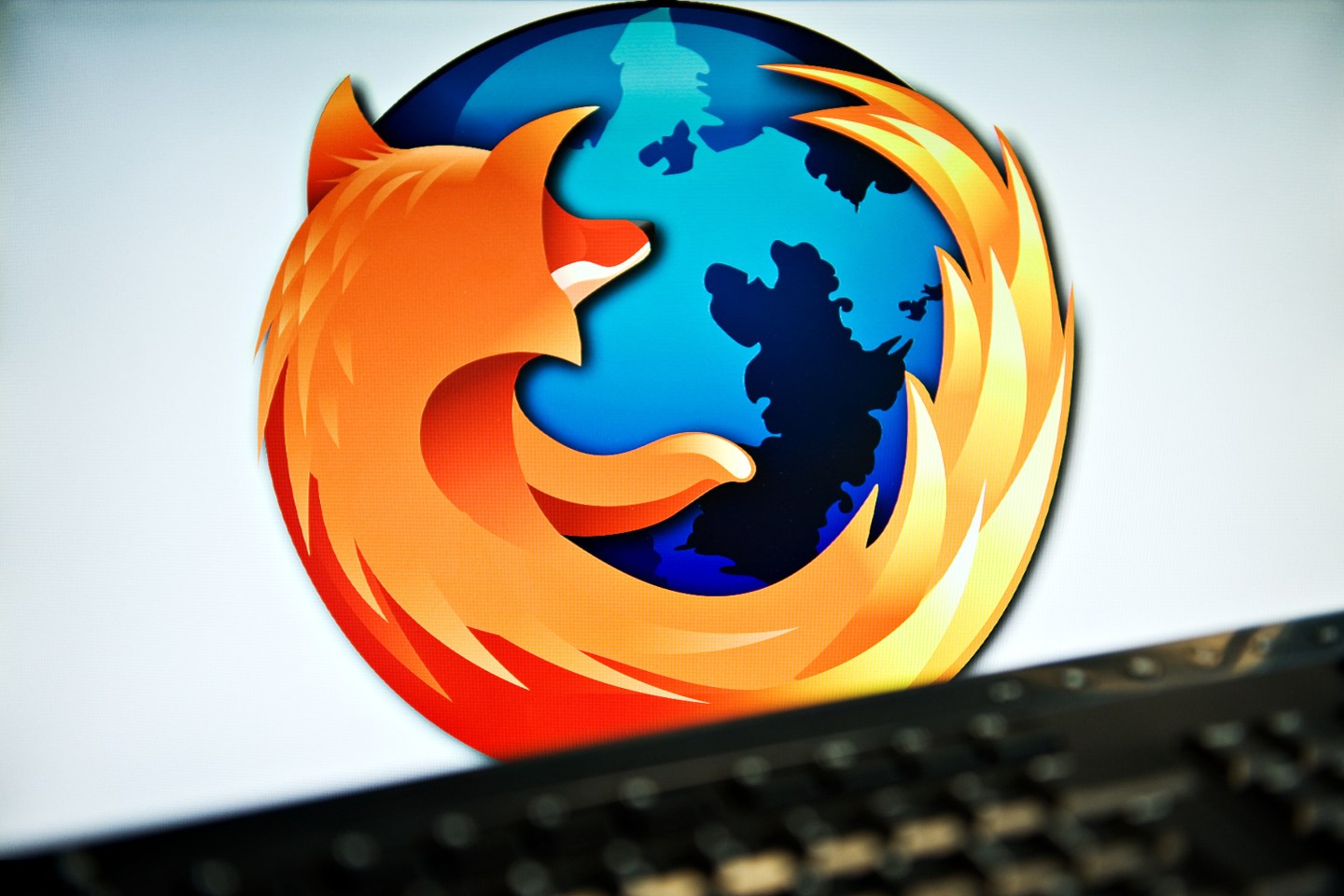 A screen displays the logo of the open-source web browser Firefox on July 31, 2009, in London, as the software edges towards it's billionth download within the next twenty four hours. First released in 2004, the browser currently holds around 31 % of the market share with Microsoft's Internet Explorer dominating the field with 60 %. AFP PHOTO/Leon Neal (Photo credit should read LEON NEAL/AFP/Getty Images)
Photograph by Leon Neal — AFP/Getty Images

Before Google Chrome, Firefox was the gold standard in web browsing. Safari was slow and unwieldy, Internet Explorer was a joke, and Netscape was dead. Created by non-profit Mozilla, which former Netscape members began in 1998, Firefox offered a browsing alternative that wasn’t connected to corporate America—something that many users appreciated then, and even more so now. Now, Mozilla is back with a new version of Firefox that raises the standard of privacy and security for browsing.

“No other browser’s Private Browsing mode protects you the way Firefox does—not Chrome, not Safari, not Microsoft Edge or Internet Explorer,” Mozilla stated in a blog post on Tuesday introducing the service, called Tracking Protection.

Firefox’s new private browsing mode doesn’t just stop your browser from recording history, cookies, and search history—it’ll actually provide some meaningful security, blocking all scripts that identify users. This means ads that track you, analytics counters, and social networking buttons that link to your profiles will now be completely blocked.

Not only will this de-bloat your browser—potentially making it faster—but it’ll mean that all those ads that keep stalking you with the pants you searched for but didn’t buy two weeks ago will be gone. Believe it or not, but that practice, called “retargeting” is very successful and probably has snared you into a sale before.